In December, three of our colleagues were asked to comment and express their views for three publications on various topics related to the construction market. 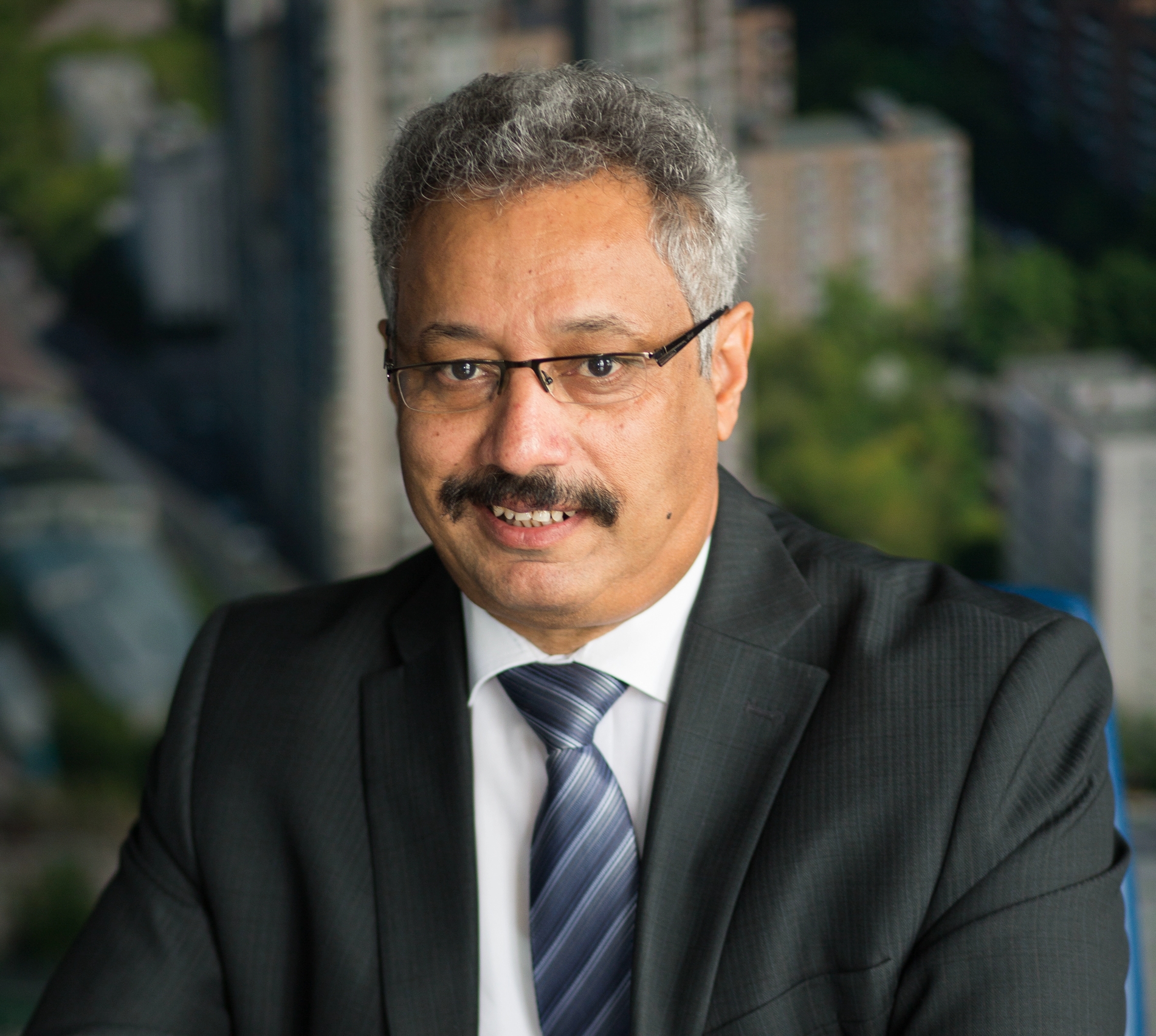 Mohamed Nasser, Commercial Director of Metropolis, took part in the final release of "Construction Weekly" for 2021, in which industry experts summed up the results of the outgoing year and voiced their expectations for the coming year. Mohamed shared his impressions of the results of the year, expressed gratitude to his colleagues from Metropolis for their productive work and gave an optimistic forecast for the future:

"2021 was a year with many challenges and difficulties, but we are happy with the way it turned out for us – positive dynamics is observed in all key aspects of the business. The company's staff has grown significantly, which allows us to be involved in an even larger number of complex projects. Now we are working on objects of various functional purposes – cultural, medical, sports, multifunctional complexes, including high-rise and unique buildings.


We are pleased with the professional recognition of the company's activities by independent Russian and international experts. This year we received the title of “Best Design Bureau” at the Best for Life Design Award and Sport Business Awards, the status of “BIM Leader of Russia-2021” according to Autodesk and won in two categories: “Best Engineering Solution” and “Best Structural solution” at the 100+ Awards 2021, known as the “Engineering Oscar”. And I sincerely believe that these victories are well-deserved due to the work of our employees, who always show themselves at their best.


No one knows for sure what will happen next year, but we are looking at it with optimism and expect 2022 to be prolific, as there are many complex and interesting projects underway".


You can read the full issue of "Construction Weekly" on the ASN-info website.

Be in the Trend: Unconventional Entrance Spaces of Residential Complexes


Alexander Pronin, Chief Architect of Metropolis, commented on the article "Be in the Trend: Unconventional Entrance Spaces of Residential Complexes" published on the Moscow Stroicomplex website. Entrance spaces can become a decisive factor in the fight for the client, and today they are receiving more and more attention.


"The higher the class of the residential object, the more likely it is to see something unordinary, the so called “hook” that distinguishes the project from the competitors. Now you won’t surprise anyone with sophisticated lounge areas, the emphasis often shifts towards functionality – these can be areas for washing pets' paws after a walk, libraries, bathrooms, in objects of a higher status – cigar clubs or a closed-type wine bar. But visual accents are still important. 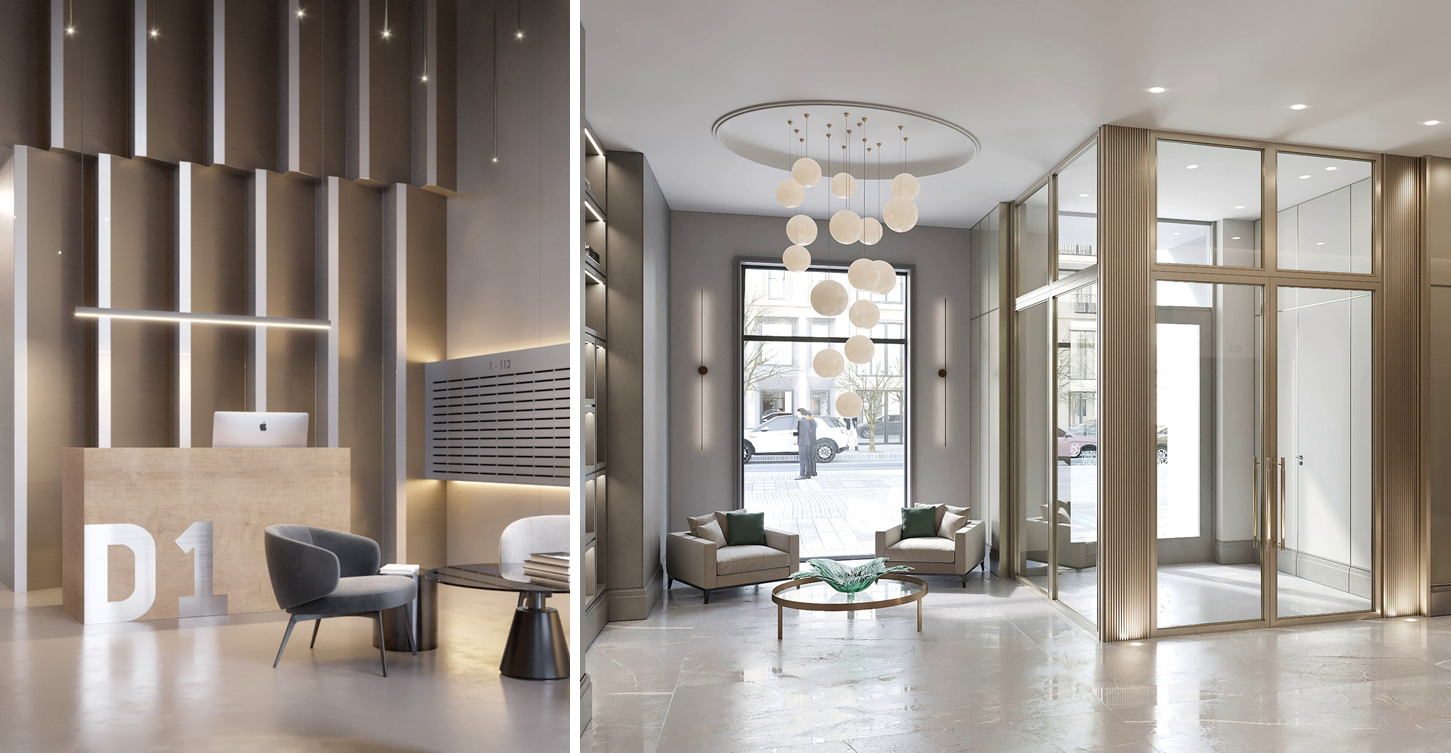 The best solution is still the design of the entrance space, which is in sync with the façade of the building. The overall style creates harmony between the external appearance and the internal content. In the interiors of common areas, you can add an eye-catching detail – for example, lighting, a decorative element, a slightly changed color scheme. But in this case a careful approach is important: it is recommended to use one certain technique – the space will immediately become recognizable and stand out.


When a complex consists of several buildings, then each building can have its own theme of the entrance space with unique design elements, but sticking to the general concept and style.


So, the residential complexes of the MR Group company, in the design of which Metropolis participated – Paveletskaya City, Savyolovsky City, D1, Discovery, City Bay – always have an entrance space with its own recognizable style", said Alexander. 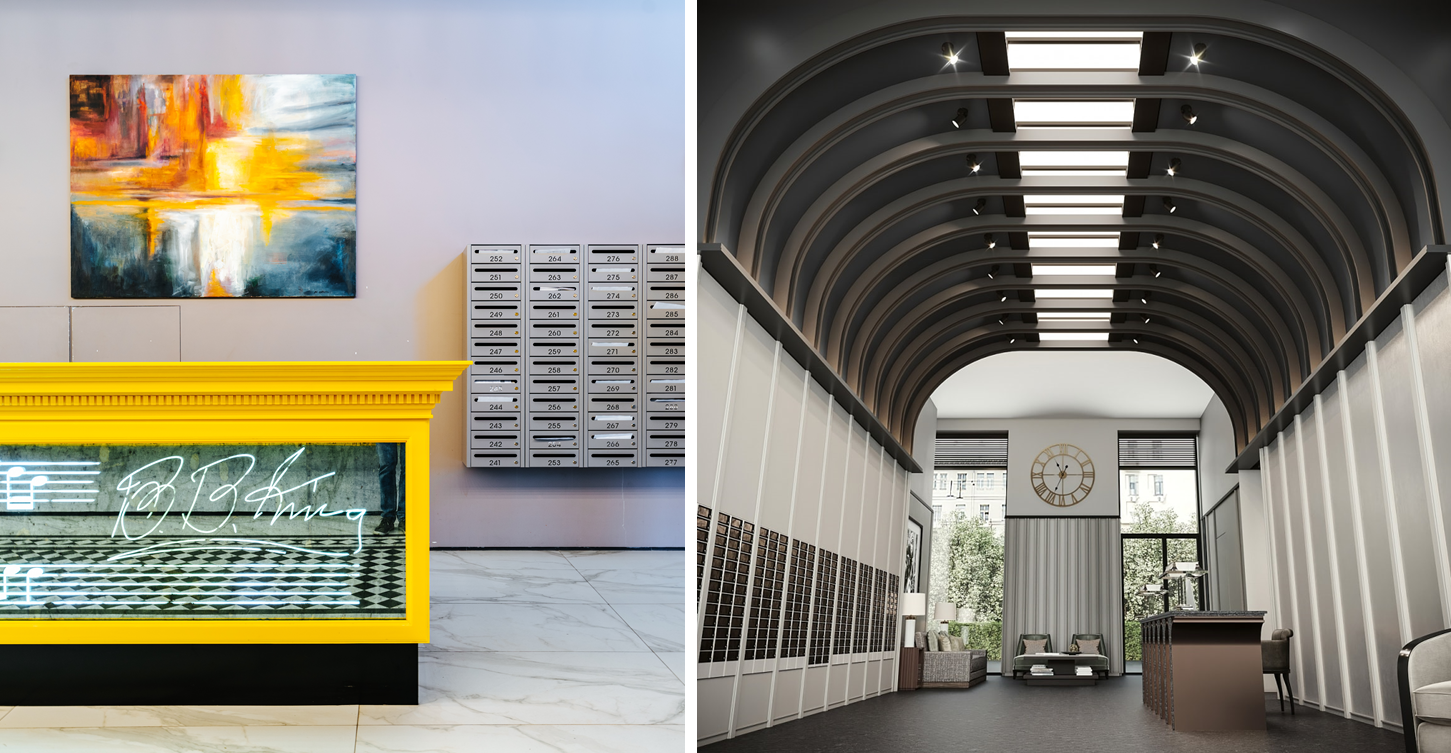 Read the full article on the Moscow Stroicomplex website.

From sports to concert: which stadiums are suitable for musical performances


Denis Dubinin, Chief Project Engineer at Metropolis, gave his comments to "Moskovsky Komsomolets" for the article "From sports to concert: which stadiums are suitable for musical performances".


In particular, he spoke about the peculiarities of holding musical events at the Big Sports Arena of the Luzhniki Olympic Complex after reconstruction and at the Irina Viner-Usmanova Rhythmic Gymnastics Palace, which were designed by Metropolis. 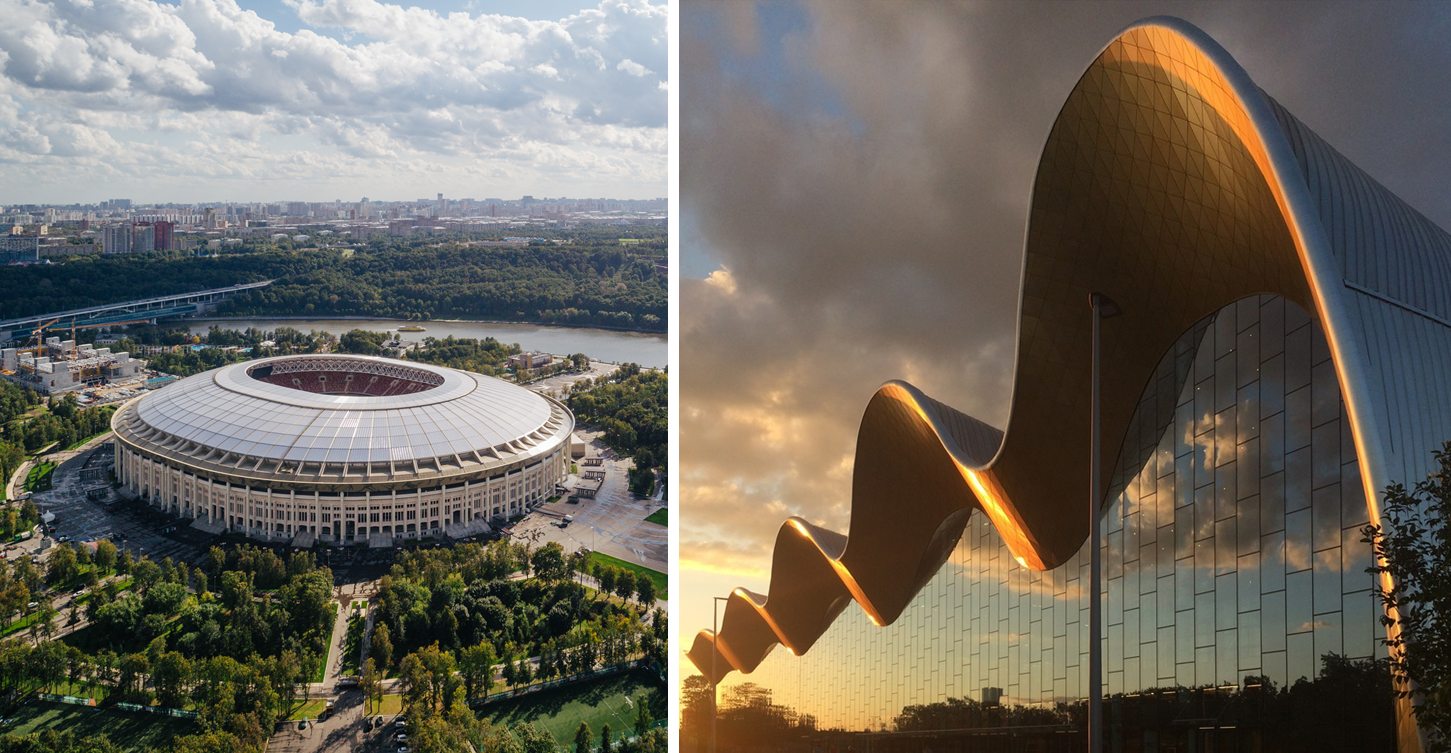 In particular, the renovated Luzhniki remember the opening and closing ceremonies of the 2018 FIFA World Cup, and the performances of the world famous bands, such as Bon Jovi, Metallica, Rammstein, as well as Cirque du Soleil. 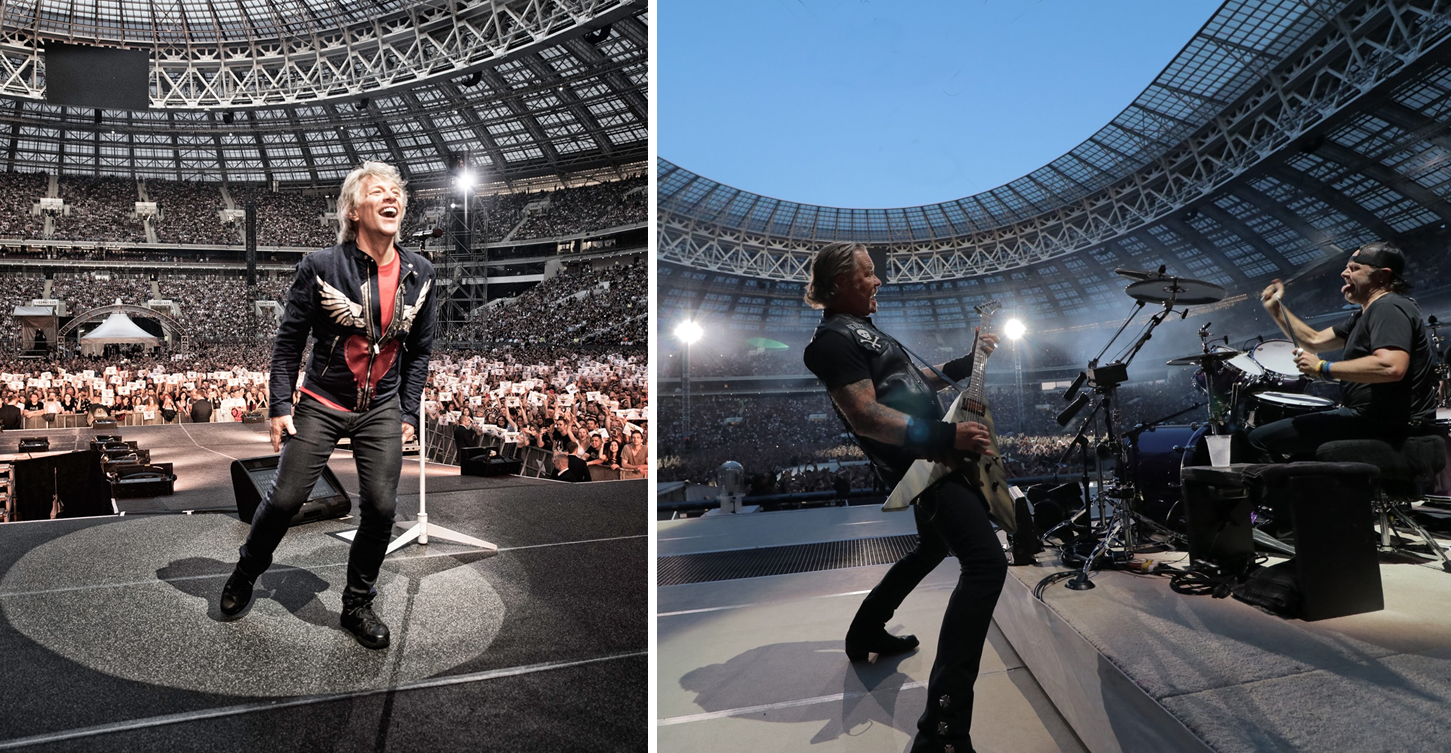 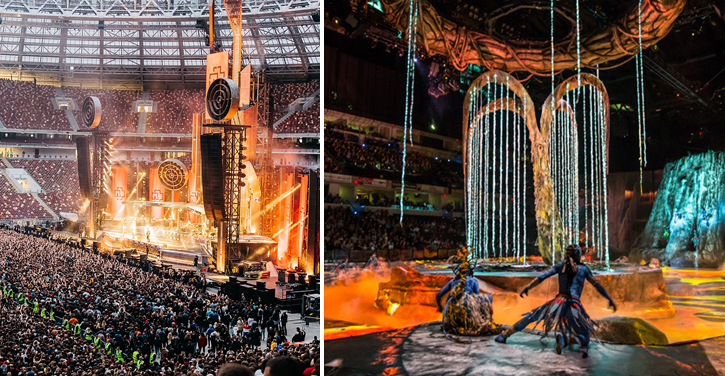 Read the full material on the «Moskovsky Komsomolets» website.

Birthday of the Queen of Great Britain in Moscow

The more expensive a building, the safer?

Metropolis is nominated for the Sport Business Awards 2022 in the Design Bureau of the Year category!

Metropolis won at the architectural contest with the project of Moscow Clinical Scientific Center named after A.S. Loginov
contact us