Today, on September 1, 2018, with the participation of the Prime Minister of the Russian Federation Dmitry Medvedev, a solemn event was held dedicated to the opening of the new campus of the Skolkovo Institute of Science and Technology (Skoltech). Alexander Vorozhbitov, General Director of Metropolis, was among the guests of the opening ceremony.


The new Skoltech campus was designed by the well-known architectural bureau Jacques Herzog & Pierre de Meuron and includes more than 100 thousand square meters, which should become the center for the institute's scientific and educational process on the territory of the Skolkovo innovation center. Here, as part of the Open Innovations forum, on October 15-17, it is planned to hold an architectural conference with the participation of the authors of the Skoltech project Herzog & de Meuron. 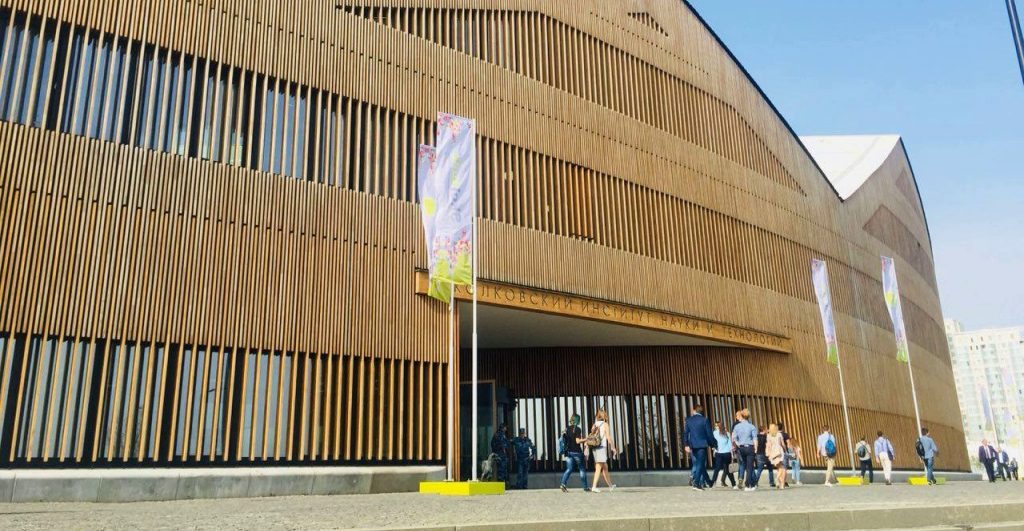 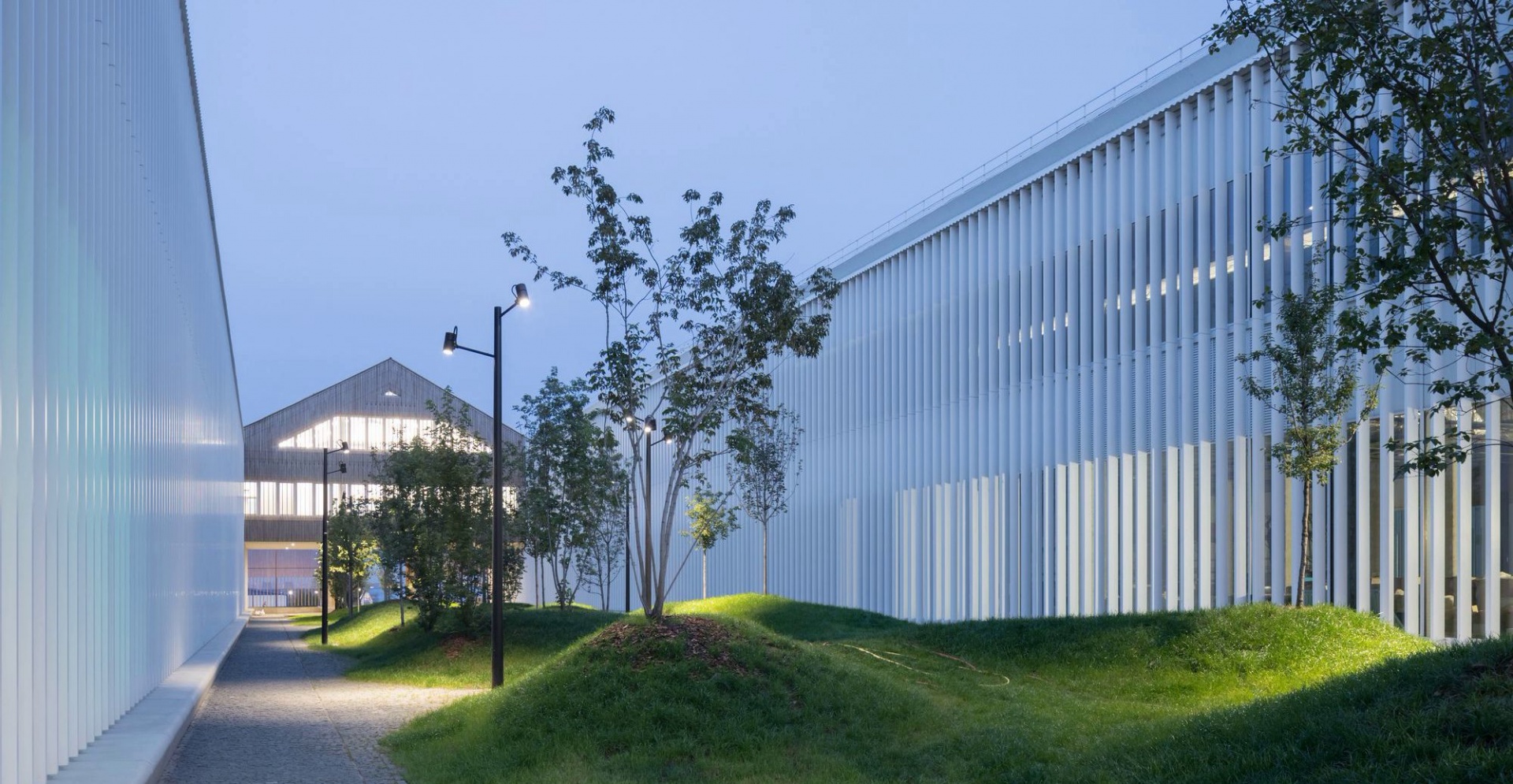