The Ministry of Construction of Russia published on the federal portal a draft government decree "On approval of the requirements for anti-terrorist protection of apartment buildings and the form of a safety passport for an apartment building."


Kirill Chebakov, Deputy General Director of the Metropolis company, commented on this initiative for the readers of "Rossiyskaya Gazeta".


Houses will be divided into three groups, taking into account the degree of potential danger, and they will be required to install security or alarm systems, intercoms or combination locks.


Additional security measures will become mandatory for every house.


Today, there is already a set of building rules "Ensuring anti-terrorist protection of buildings and structures", however, it is not mandatory according to the standards of developers, which means that it is carried out voluntarily or partially. The decree also ordered to close access to the basements and attics of apartment buildings, the locks on which have been hanging since the 90s. Despite the fact that formally common areas belong to all citizens living in the house. Residents have been defending this right for many years, and only in 2015 in St. Petersburg, the Property Fund stopped selling non-residential premises in houses. 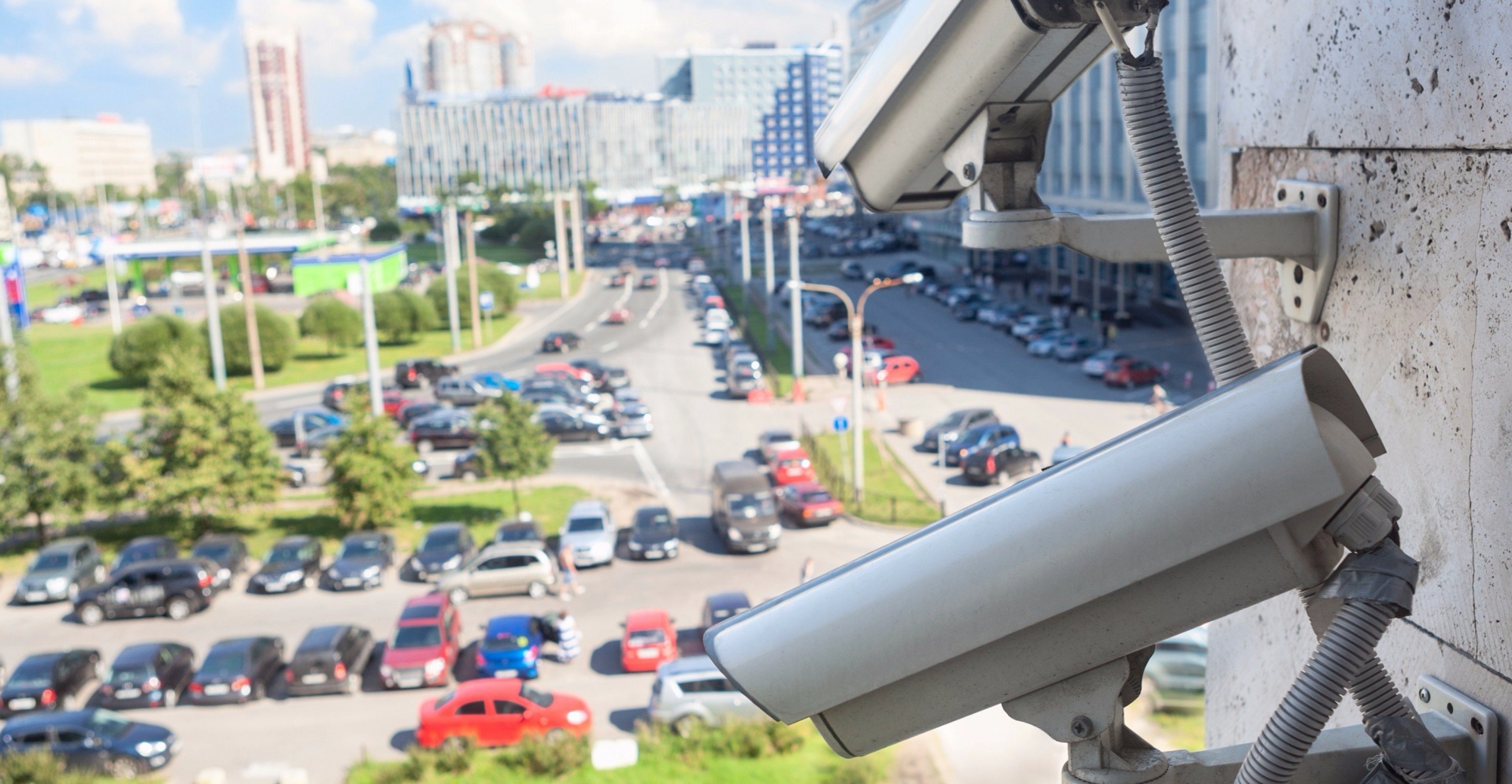 At the moment, said Kirill Chebakov, many residents have been paying for video surveillance and a lock with a tablet for many years based on the general decision of the residents of the house. In addition, it is necessary to install a security alarm button, a security lighting system and provide for a security guard, and one person per shift for a whole residential building is enough. In this case, the maximum amount paid by each owner will be no more than 100 rubles.


A significant excess of the named amount is possible only if the house falls into the first, most dangerous category. If the building is equipped with sensors for explosives or poisonous substances, then the monthly line in the rent can triple. The price of such equipment is comparable to the cost of a small studio in a new building.


Read the full material on the "Rossiyskaya Gazeta" website.

The Podari Zhizn Foundation expressed its gratitude to the Metropolis company

The more expensive a building, the safer?