znak.com, 7 September 2018
Amendments to the Urban Planning Code: what will happen to low-rise construction?

The Federal Assembly adopted a package of amendments to the Town Planning Code and other acts of the Russian Federation, initiated by the government represented by the Ministry of Construction. Among the amendments are initiatives aimed at "simplifying the construction of individual housing construction, improving the mechanism of state construction supervision and demolition of capital construction projects." At the same time, experts differed in their assessments of these changes: there are opinions that the bill will de facto become a brake on "low-rise buildings", which, as a fact, now account for about half of the total volume of housing being put into operation. What are the arguments for and against innovation? 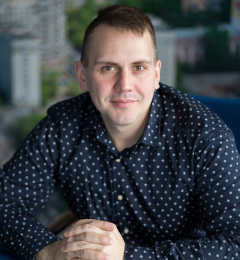 Alexander Pronin, Head of architectural department of Metropolis, commented for the online publication Znak.com on the amendments that will come into force on January 1, 2019.

“Luxury tax” for a house in the countryside - owners of suburban real estate will have to dip into their pocket for the services of architects, measurers and lawyers

The construction of a private house or even a simple cottage on six acres can turn into a legal time bomb. Such warnings are heard in connection with the entry into force of the relevant amendments to the Town Planning Code. At the same time, there is a suspicion that the giants of the construction market, who need land for new high-rise buildings in big cities and in the nearest suburbs, will benefit from the innovations. After interviewing experts, we tried to predict the near future of low-rise construction in Russia.

The new procedure for the construction and commissioning of private houses and garden houses will come into force on January 1, 2019. Before that, private developers and summer residents still have the opportunity to complete plans for arranging their sites according to the old rules. What will happen next was explained, in particular, by the local departments of housing and construction supervision, which will have to work in a new legal field. And these explanations have already puzzled many who have to deal with suburban real estate.


At first glance, the changes are welcome. Many years ago, the state practically withdrew itself from individual housing construction. The so-called "dacha amnesty" was announced and repeatedly extended. At the same time, private housing construction has almost completely lost construction supervision by the state. Whether this is good or bad, one can argue. But there is no getting away from the fact that as a result, five-story multi-apartment buildings, shops and even small industrial facilities began to appear on six acres. Such construction violates the rights of conscientious summer residents and gardeners, says Nikita Chaplin, head of the Union of Summer Residents of the Moscow Region. “The amendments are aimed at solving the problems of unauthorized buildings, when owners build illegal hotels and multi-storey cottages, taking advantage of the lack of regulation in the sphere,” Dmitry Rukhanov from LawPro24.ru echoes him.


Now this unregulated autonomy has come to an end. From the clarifications of government agencies, it follows that uniform requirements are being introduced for the construction of individual residential buildings, including on lands for personal subsidiary plots within the boundaries of settlements. At the same time, earlier the state allowed building on six acres not only seasonal garden houses, but also full-fledged residential buildings in which you can apply for a residence permit. So the new rules apply to real estate being built on the plots of garden partnerships. 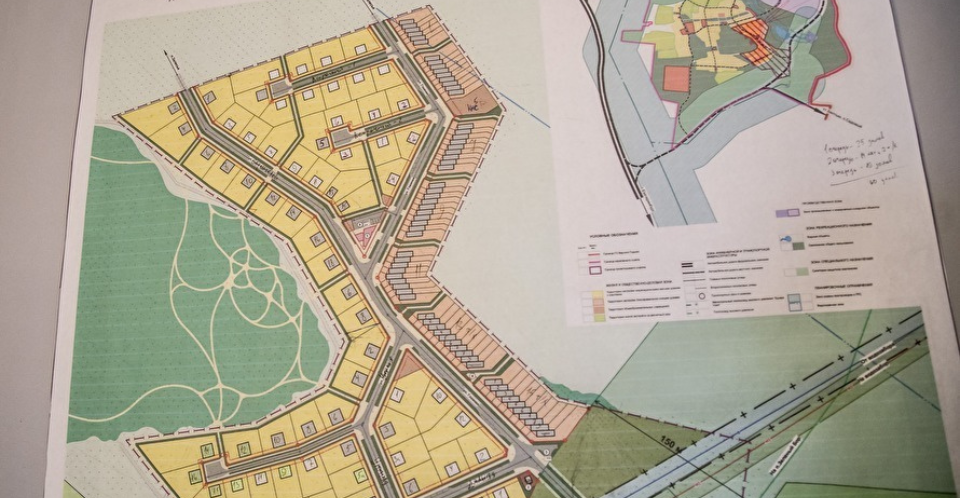 Doubts and wariness are caused, first of all, by licensing procedures, which now must precede the start of construction or even a simple reconstruction of an existing house or dacha. Permission as such is not mentioned in the amended law, but this does not change the essence. As follows from the explanations received, having conceived the construction or restructuring of his house or dacha, the developer will be obliged to "properly" notify the authorized body of his plans. As a rule, this is the local administration, but, for example, in Yekaterinburg, where a few years ago there was a redistribution of powers between municipal and regional authorities, we are talking about the Ministry of Construction and Infrastructure Development of the Sverdlovsk Region.


If officials treat your intentions favorably, deciding that you do not violate local urban planning rules, you will receive a response notice within a week. And 10 years to calmly build or rebuild. Upon completion of the work, a new notification will be sent. In response to it, officials will decide within the same seven days whether you have deviated from what is permitted. And if everything turns out to be in order, they themselves will apply to the authorities for registering real estate objects and putting them on the cadastral register.

Whatever one may say, participants in the low-rise construction market will need certain qualifications to interact with supervisory authorities, so one of the ways to prevent problems will be to involve specialized customer services, believes Kirill Rylov, head of the KEY CAPITAL investment company in Yekaterinburg. But then you will have to come to terms with the fact that this will begin to affect the cost of construction, which means it will affect both the average cost per square meter and the volume of commissioning of individual housing. Here is the time to recall that in 2017, private owners built more than 40% of all housing in Russia, and in some regions the share of private housing construction exceeded 90%. By the way, the amendments under discussion were made precisely in order to simplify the construction of individual housing construction facilities - at least, this is how the corresponding bill appeared on the resources of legal information.


Alexander Pronin generally supports the changes, but still considers it redundant to require project documentation from private owners building houses up to 500 square meters. “There should be a unified simple one or two sheet form that any summer resident could fill out without the help of professionals,” he believes. Vadim Burachevsky from the Six Faces construction company also sympathizes with those who build houses with an area of ​​​​over 500 square meters. According to him, most of these houses are already being built according to projects. They are developed in accordance with current regulations and will pass the examination without any problems. Only now private developers will bear additional costs - for this very examination. Including, for a bribe to an official who, in some controversial situations, will help to “correctly” draw up documents. “Houses over 500 square meters, as a rule, imply a considerable budget, not everyone can afford them, so the new norms, in fact, can be called a “luxury tax,” - he added ironically. 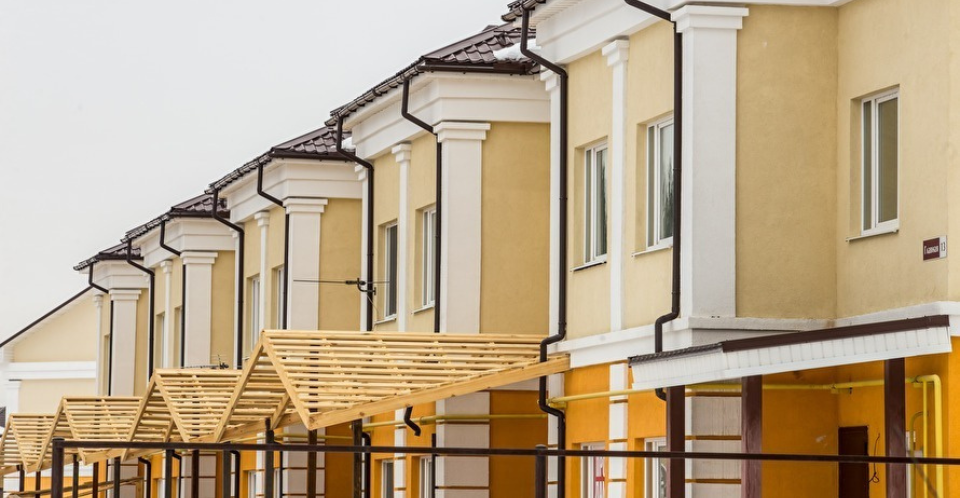 Valery Kazeykin, Vice-President of the National Agency for Low-Rise and Cottage Construction, recalls that hundreds of companies in Russia are building semi-detached houses from several sections with a total area of ​​up to 1,500 meters on the lands of individual housing construction. Prior to the start of the amendments, this was the threshold, below which the state expertise of projects and, in general, a hefty package of permits was not required. Now, having blocked the opportunity to build five-story buildings on six acres, the legislator has greatly complicated life for those who did not engage in such actions, Kazeikin is sure. And lawyer Andrey Potemkin, who has many lawsuits to protect rights from unscrupulous developers under his belt, calls the fears that changes in the Urban Planning Code will lead to a decrease in the number of such low-rise buildings groundless. Demand for them will remain, and construction companies will find a way to meet it. At the same time, there is hope that the innovations will serve the main purpose for which they were adopted: the market will be cleared of those who commit gross violations in the construction of such residential facilities, the expert hopes.

Rehabilitation of the sports industry

Microcity "In the forest" wins European Property Awards 2015
contact us