Among the winners is the Luzhniki Stadium, which was designed with the participation of the Metropolis team.


At the award ceremony dedicated to the Builder's Day, Moscow Mayor Sergei Sobyanin noted: Luzhniki passed the most important, most vital test - the World Cup, when the stadium stands were completely filled with fans not only from Russia, but also from other countries of the world. And Luzhniki was highly rated not only by Muscovites, not only by professional architects, but also by FIFA, whose president said that this stadium is one of the best in the world in its class. And it is very important that we managed to preserve the architectural appearance of Luzhniki, the symbol of the Olympic movement in Russia. It was not easy to do this, taking into account the stringent requirements that FIFA and its specialists imposed on us. It was necessary to make a super-new stadium out of the old one, meeting the latest requirements. We managed to do that..."


Category: The best implemented project for the construction of sports facilities: 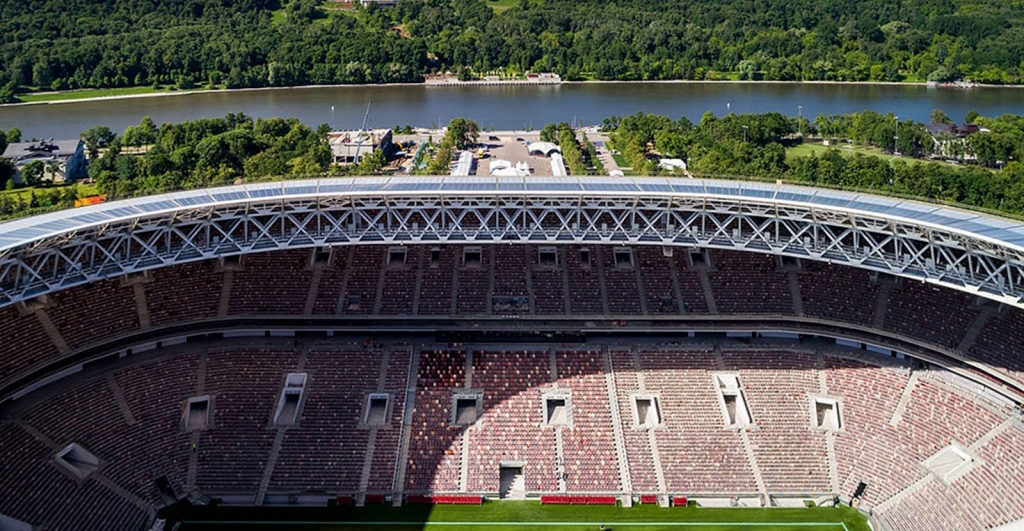 Etalon city residential complex was also the winner of the competition, for which our specialists developed Project Documentation for structural and engineering solutions, as well as measures to ensure compliance with energy efficiency requirements and a construction organization project. The project became the winner in the high-comfort class apartment buildings according to the results of voting on the Active Citizen portal.


Category: The best implemented project for the construction of high-comfort apartment buildings: 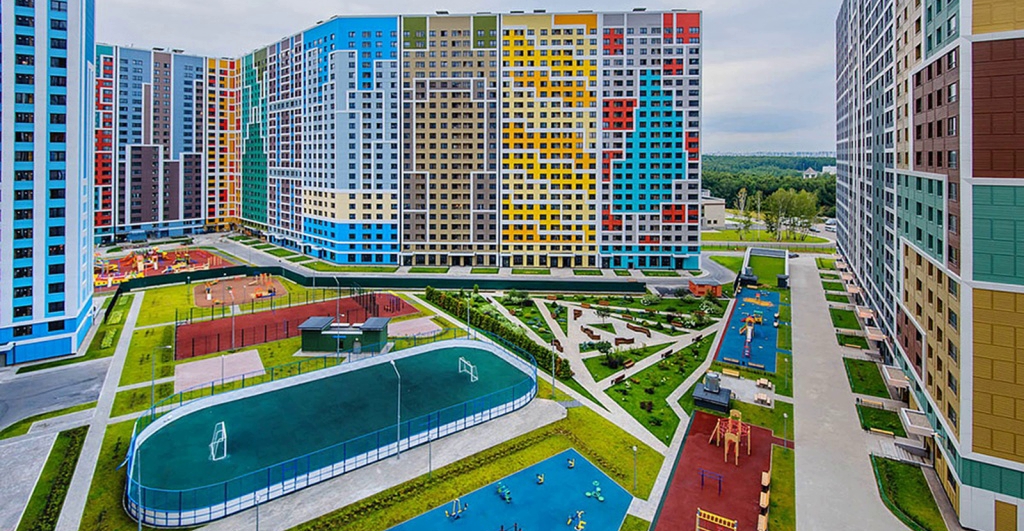 Preparation and transfer of the analytical model Revit-SAPPHIRE 2020

Birthday of the Queen of Great Britain in Moscow

Metropolis is the winner of the Moscow Government Environmental Award!