Kalibr Technopark, 8 July 2021
Metropolis is the winner of the football tournament!

Metropolis team is the winner of the five-a-side football tournament among the Kalibr technopark’s residents for the third time in a row!


On 2nd of July 2021 Kalibr technopark’s sports ground held a five-a-side football tournament among its residents. The participating companies were ENGERTA, Headhunter, Rubytech and Metropolis.


The tournament’s regulations followed the rules of a five-a-side football match (4 people in the field, 1 goalkeeper). After the first round Metropolis and Rubytech teams went through to the final, and our team ended up winning the trophy! 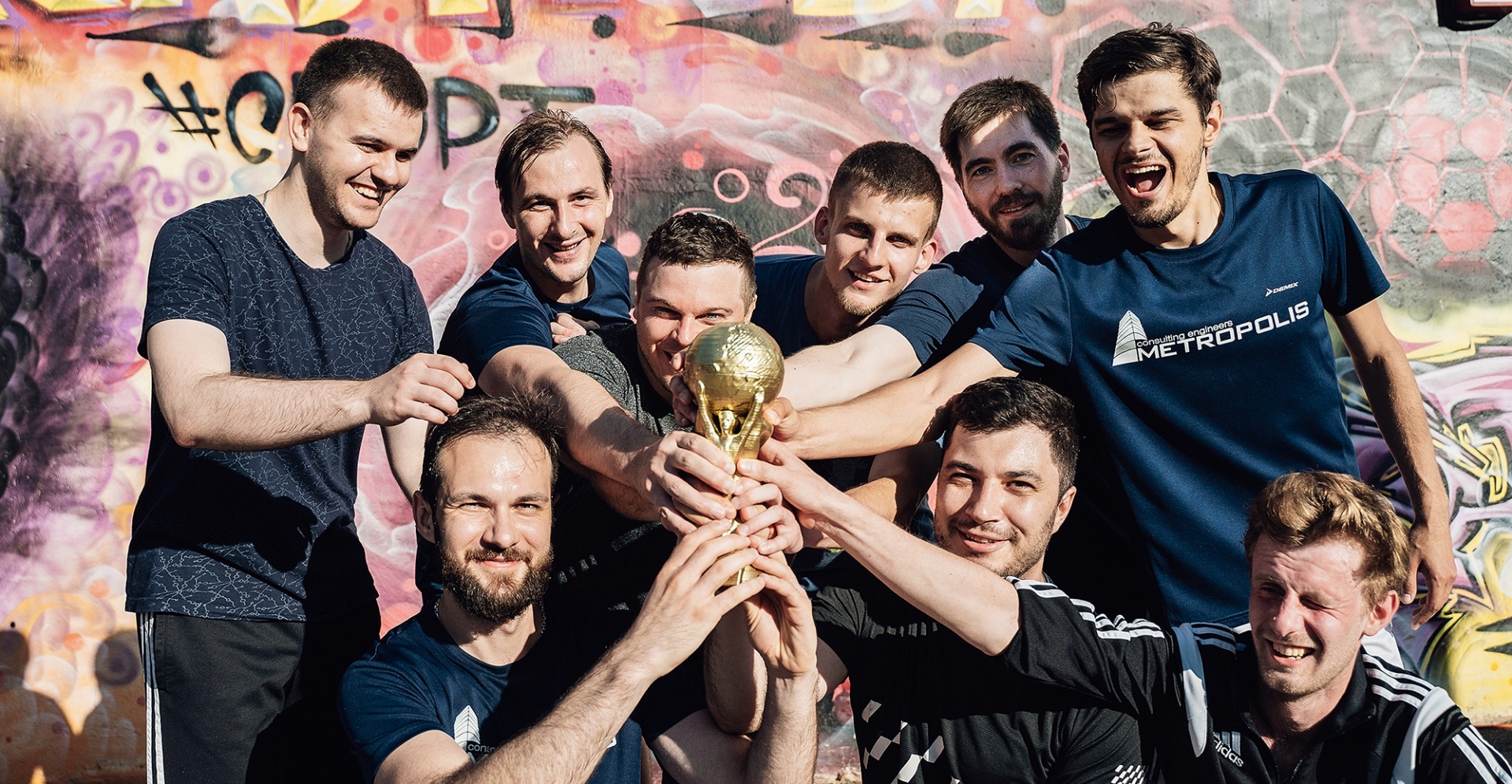 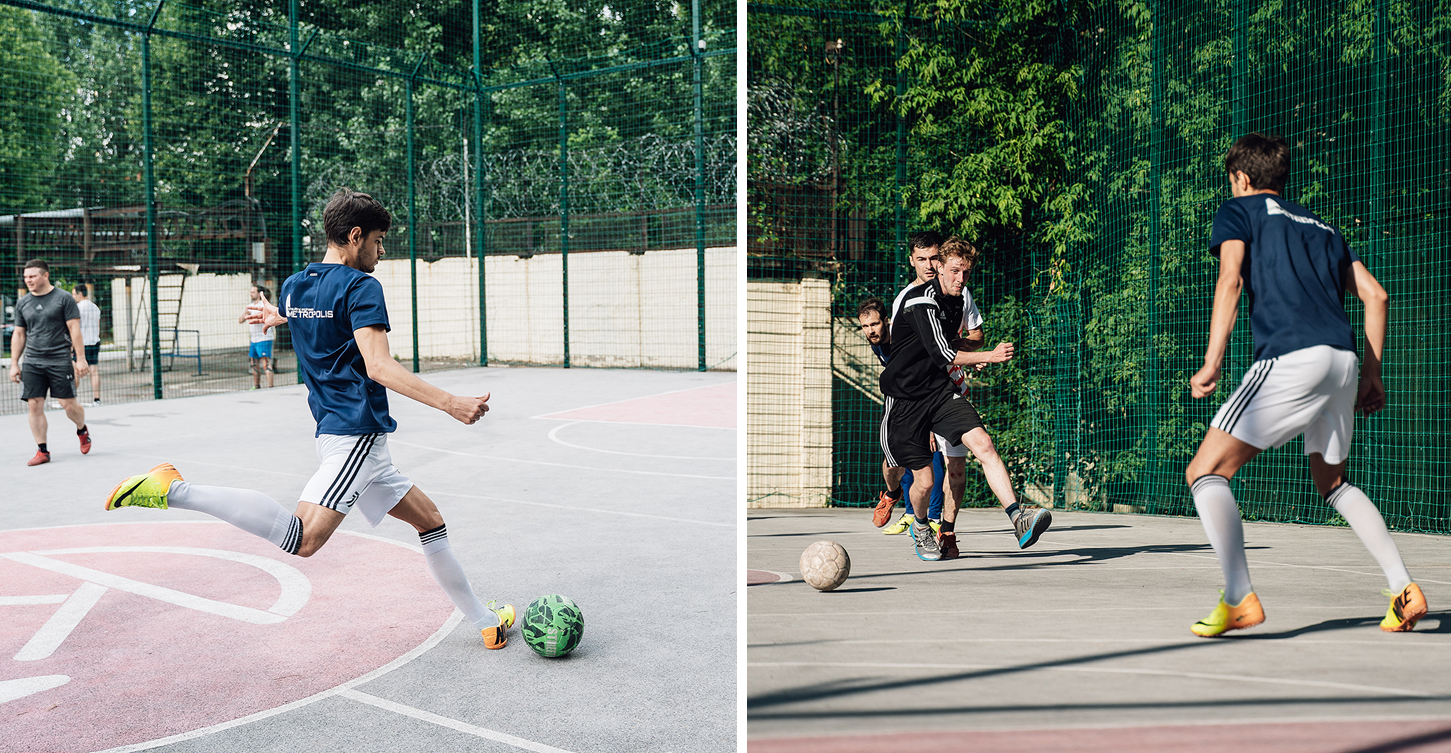 During the whole event players and fans were supported by the Eclipse group @eclipsecheer, which put up a cheerful dynamic show. The sponsor of the tournament was sports nutrition store FITBAR, which provided refreshing drinks for all the participants and branded T-shirts for the winners. 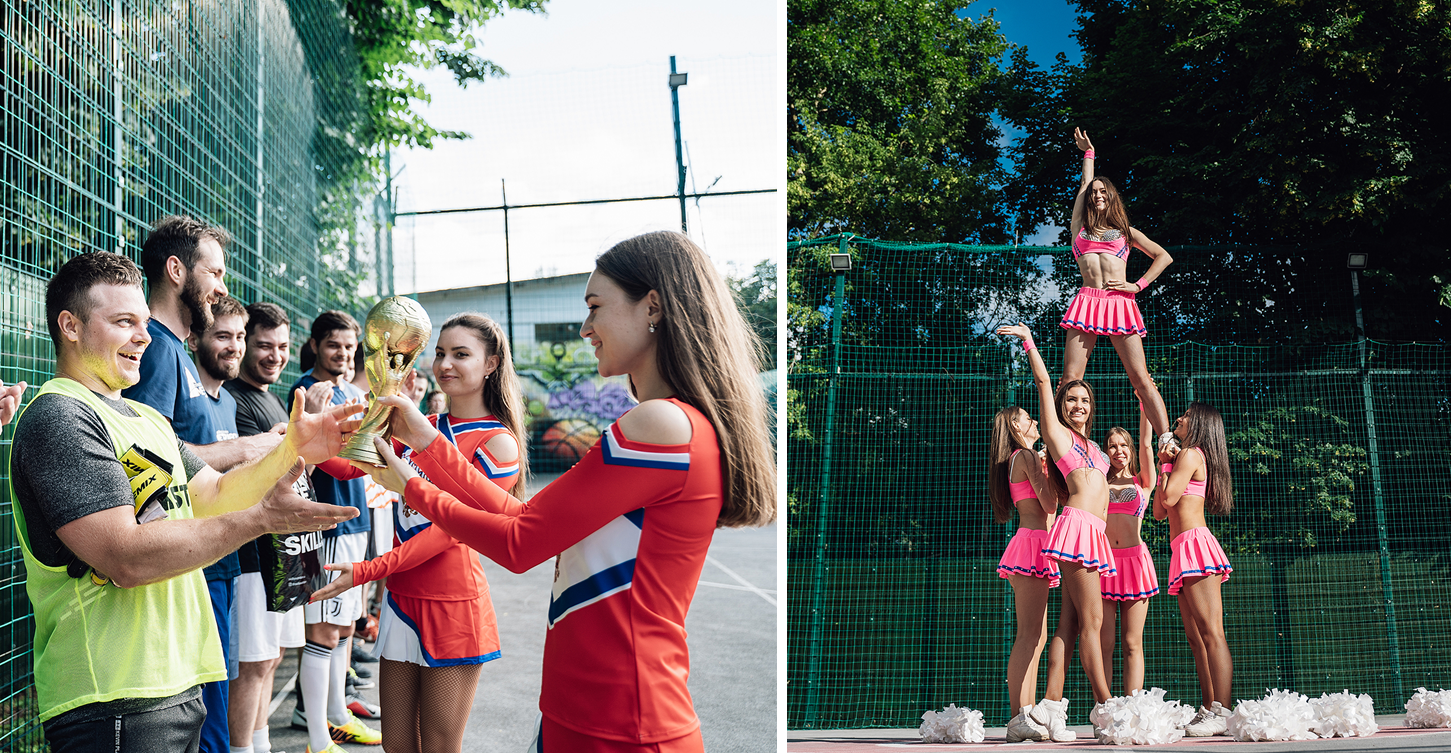 We express a sincere thank you to the organisers and all participants of the event for bright emotions, competitive attitude and friendly communication on and outside the pitch!

The first stage of Neva Towers is completed
contact us