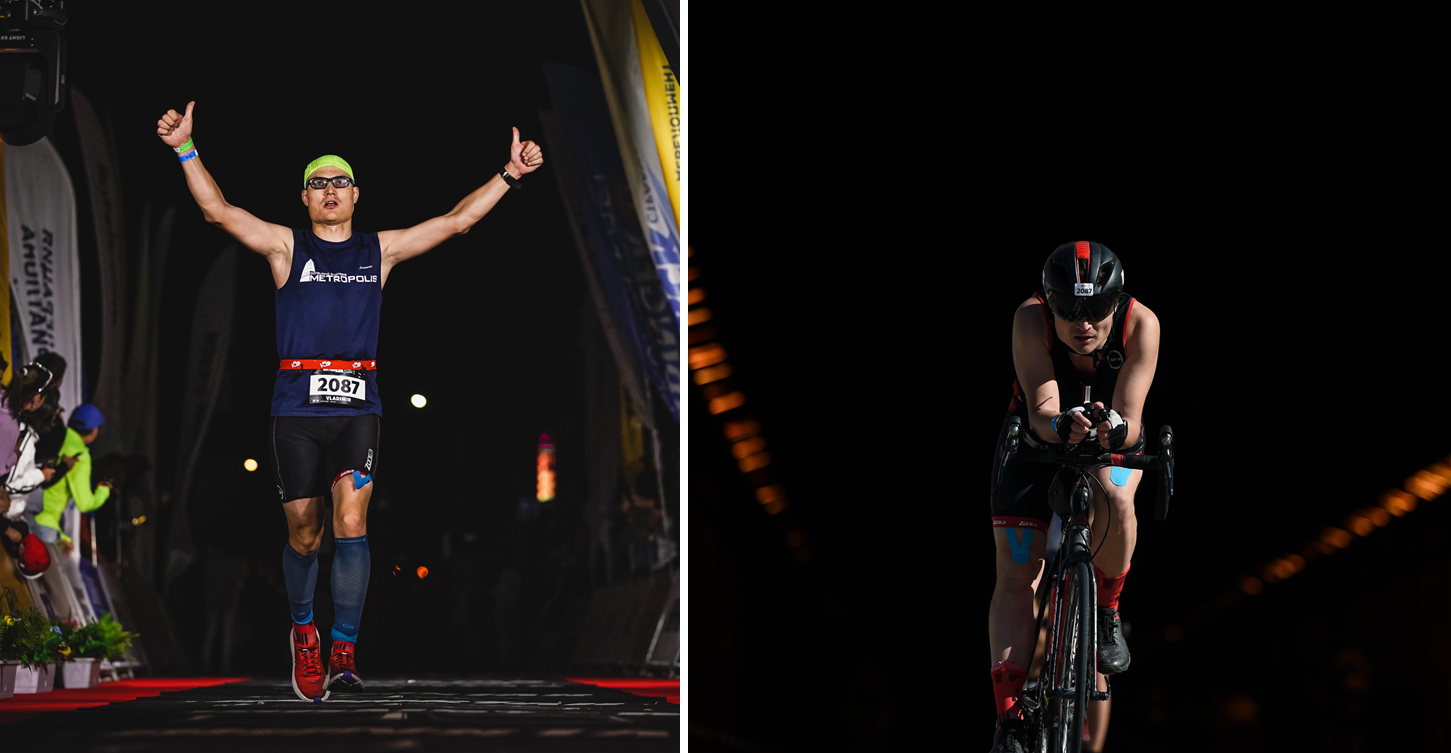 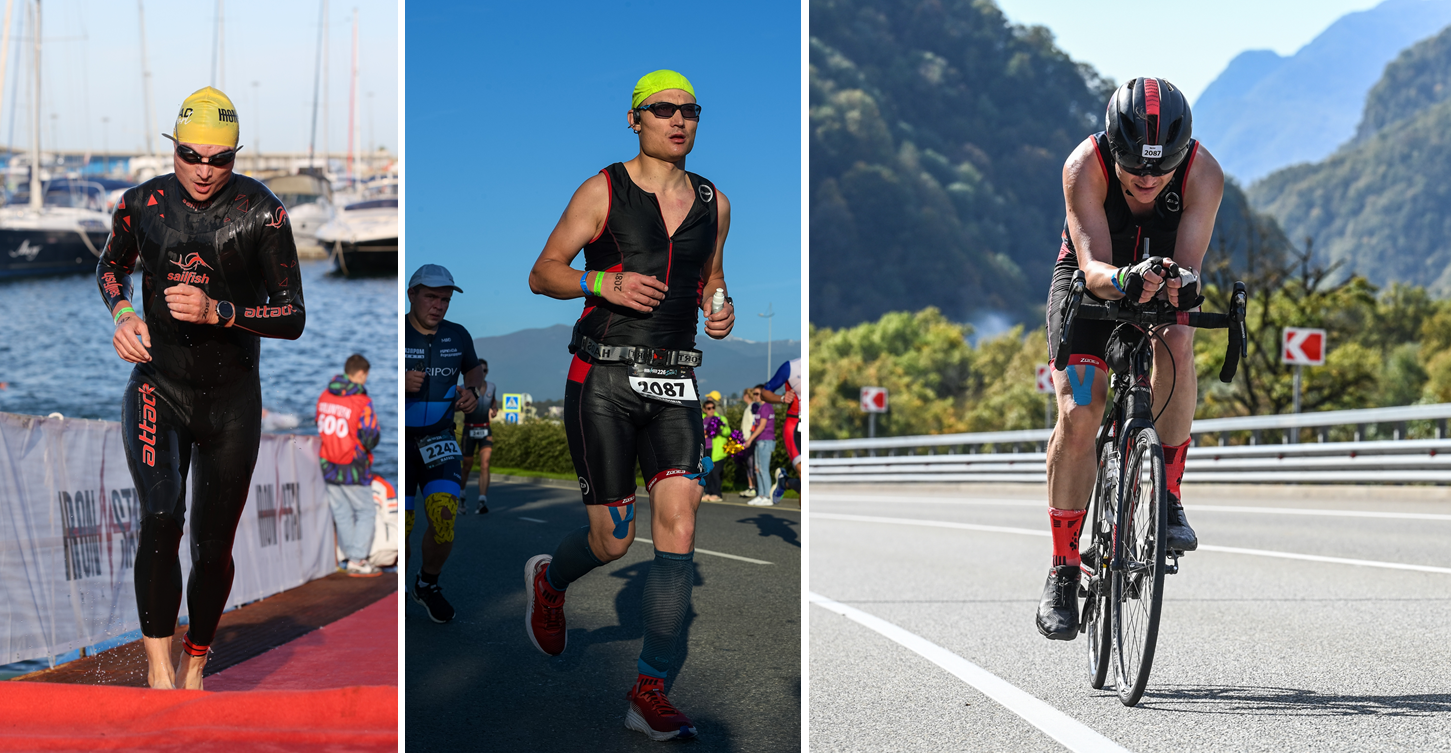 The swimming stage of the race took place in the bay of the Imeretinsky port, reliably protected from waves and currents by two breakwaters. The water temperature in the bay varies from 17 to 25 degrees from June to October.


The route of the bicycle race stretches along the federal highway Adler – Krasnaya Polyana, which on the day of the competition is completely blocked for triathletes. It includes a smooth uphill and a rapid descent – 2 laps.


The running stage took place along the Black Sea embankment and a pier, from where a stunning view of the coast opens. 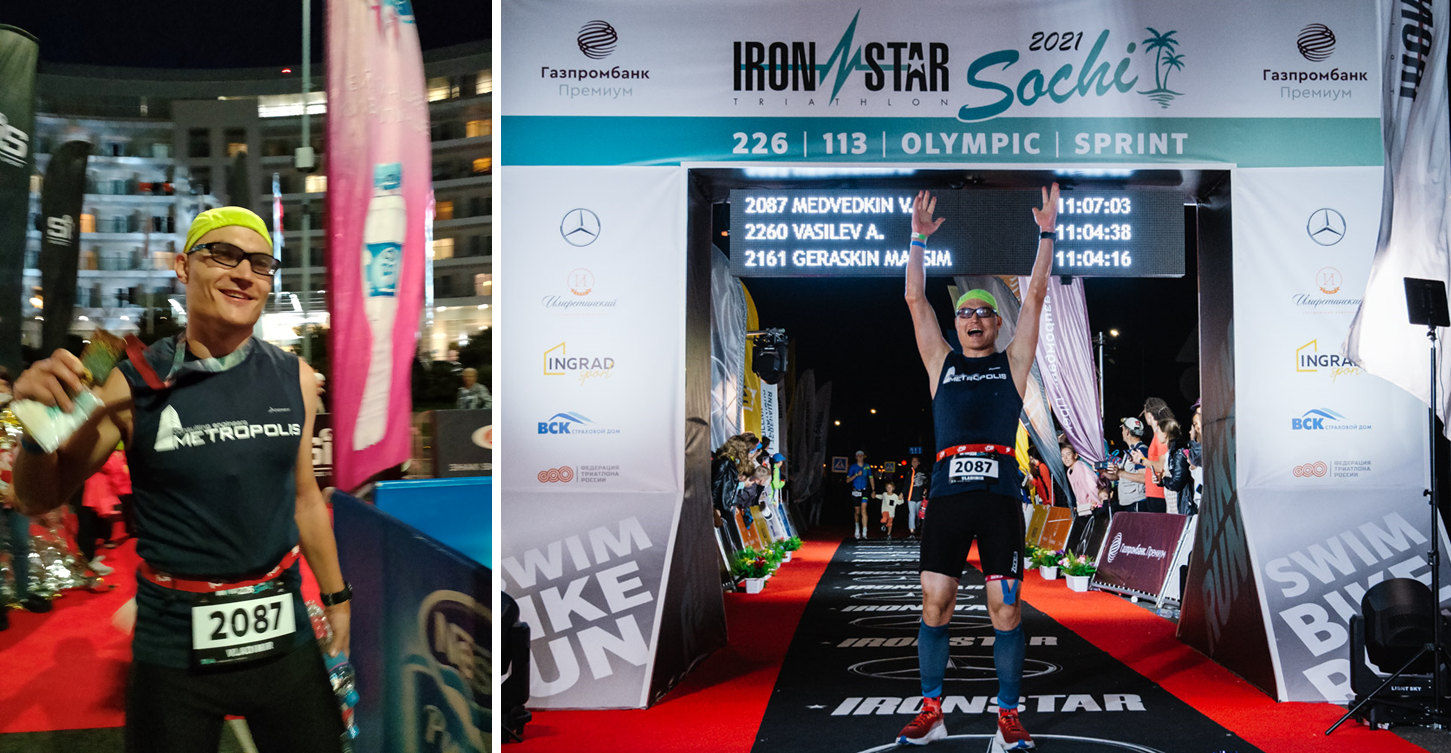 We congratulate Vladimir with this achievement and wish him further sporting success and wins!

Awarding of the participants of the case-championship «BIM on Ice»

How to design an object on a non-standard land plot?

Microclimate of ice arenas and pools