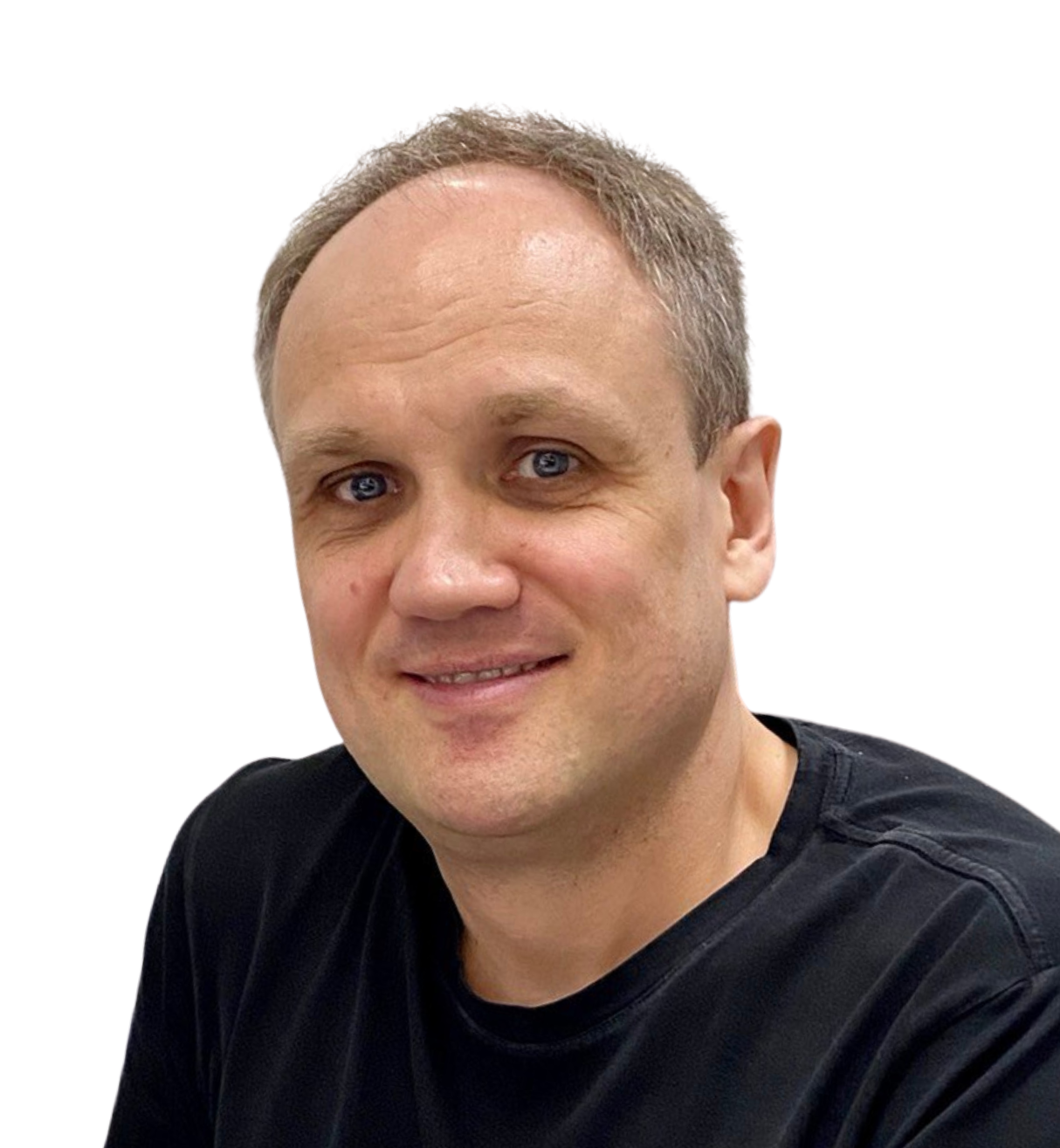 On May 25, the Steel Construction Development Association (SCDA) organized a webinar with Sergey Rudnev, Chief Project Structural Engineer at Metropolis, as a speaker. Sergey made a presentation on the topic “Practice of designing unique buildings using steel structures on the example of the Opera and Ballet Theater in Sevastopol”. More than 50 listeners attended Sergei's speech online. At the end of the presentation, they actively asked questions, to which the speaker answered in detail.

In his speech, Sergey elaborated the following theses:

The central topic of the speech was the project of the Opera and Ballet Theater in Sevastopol. The Metropolis company acts as the general designer in this project.


Sergey began his report with general information about the project and with the concept created by the Austrian architectural bureau Coop Himmelb(l)au, led by Wolf Prix.


Next, an overview of the main structural elements of this building was made. Speaking about the main load-bearing structures, Sergey drew attention to the fact that the architectural forms laid down by the authors can be realized only with the use of metal structures. Among the main components of the building, Sergey singled out the roof, the girdle structure, the cantilever terrace, the plinth and smaller structural elements, including various ceilings, trusses and the entrance group.


Sergey spoke in detail about the design features, due to which the building is classified as an object of increased complexity - including the hollow of the underground part and the presence of cantilever overhangs of more than 20 m (in this case, 35 m). 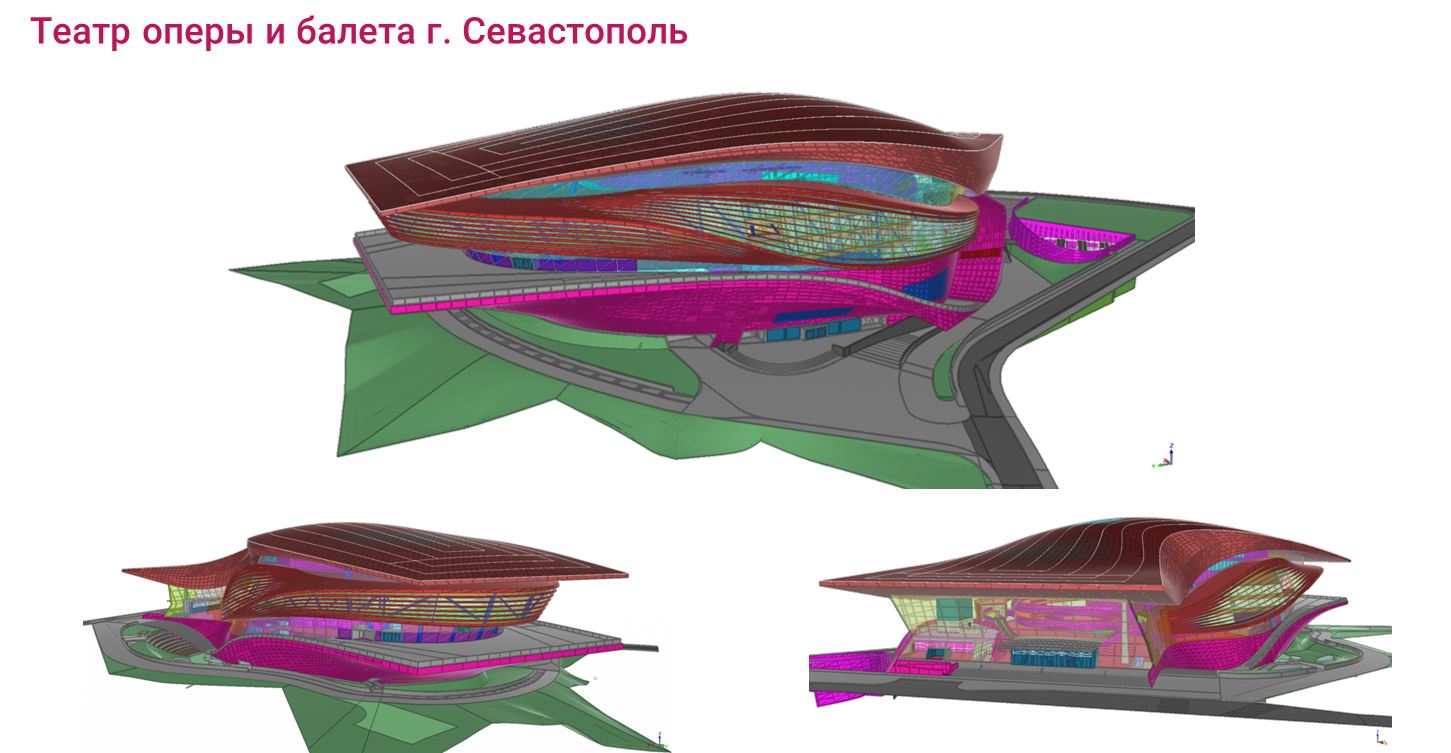 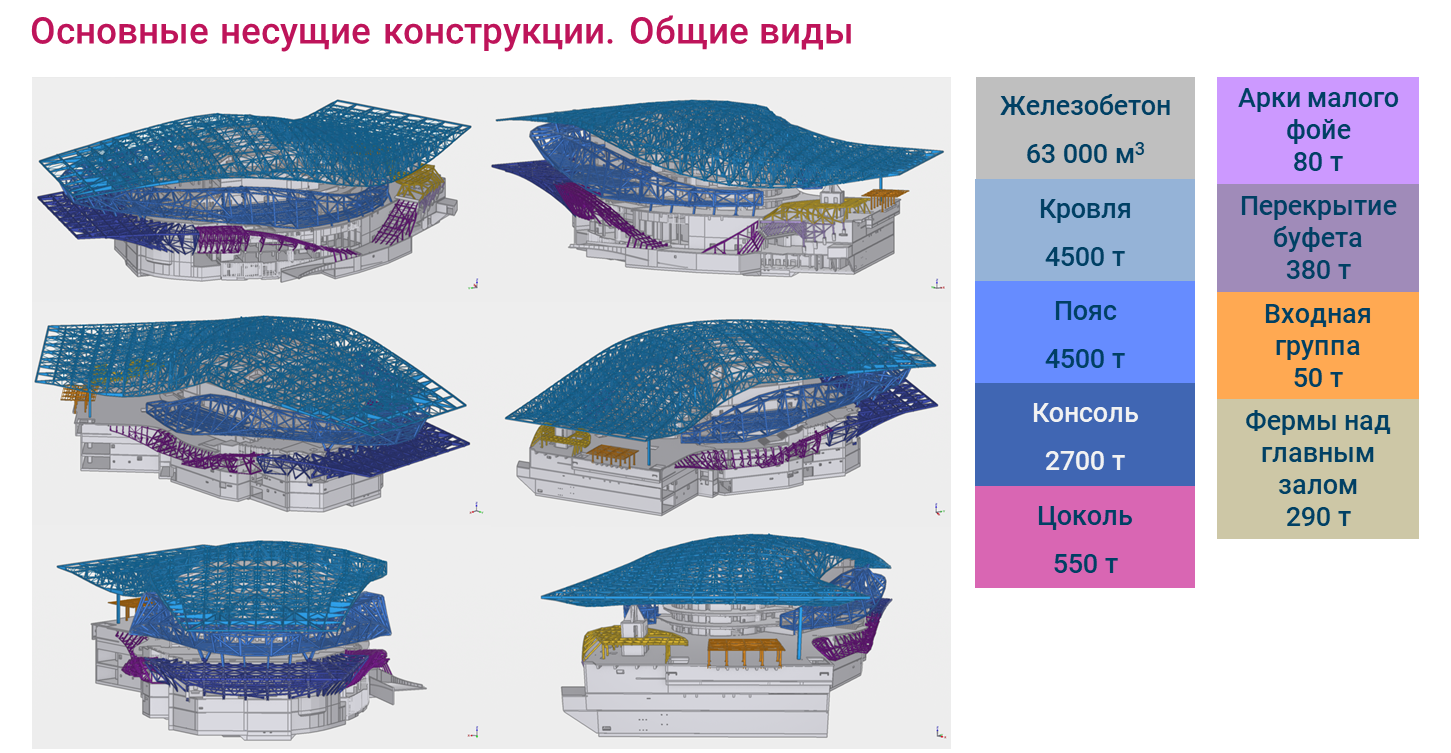 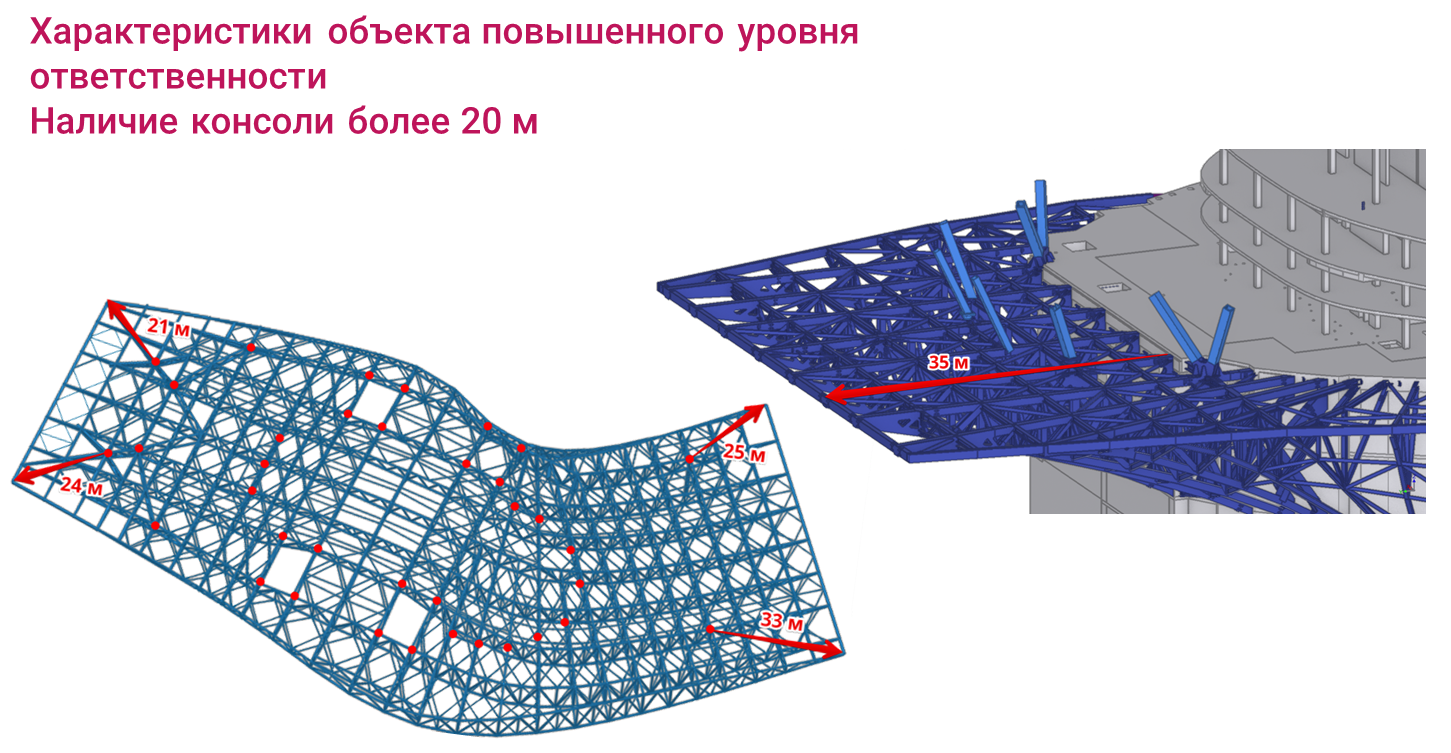 Then Sergey discussed the topics of determining wind and snow loads and seismic effects. The frequencies of natural oscillations of building structures were shown, and the behavior of structures during vertical and horizontal oscillations was demonstrated as an animated video.


Sergey also focused on field welded joints, steel sections and spoke in detail about the development of structural schemes and solutions.


At the end of the presentation, Sergey answered many questions related to technical details. In particular, about materials, passing state expertise, working with foreign partners, the nuances of calculations and other subtleties of the design process. Participants of the professional community spoke positively about the presentation and noted the informational value and deep immersion in details.


Watch the recording of Sergey’s presentation at the SCDA YouTube channel. 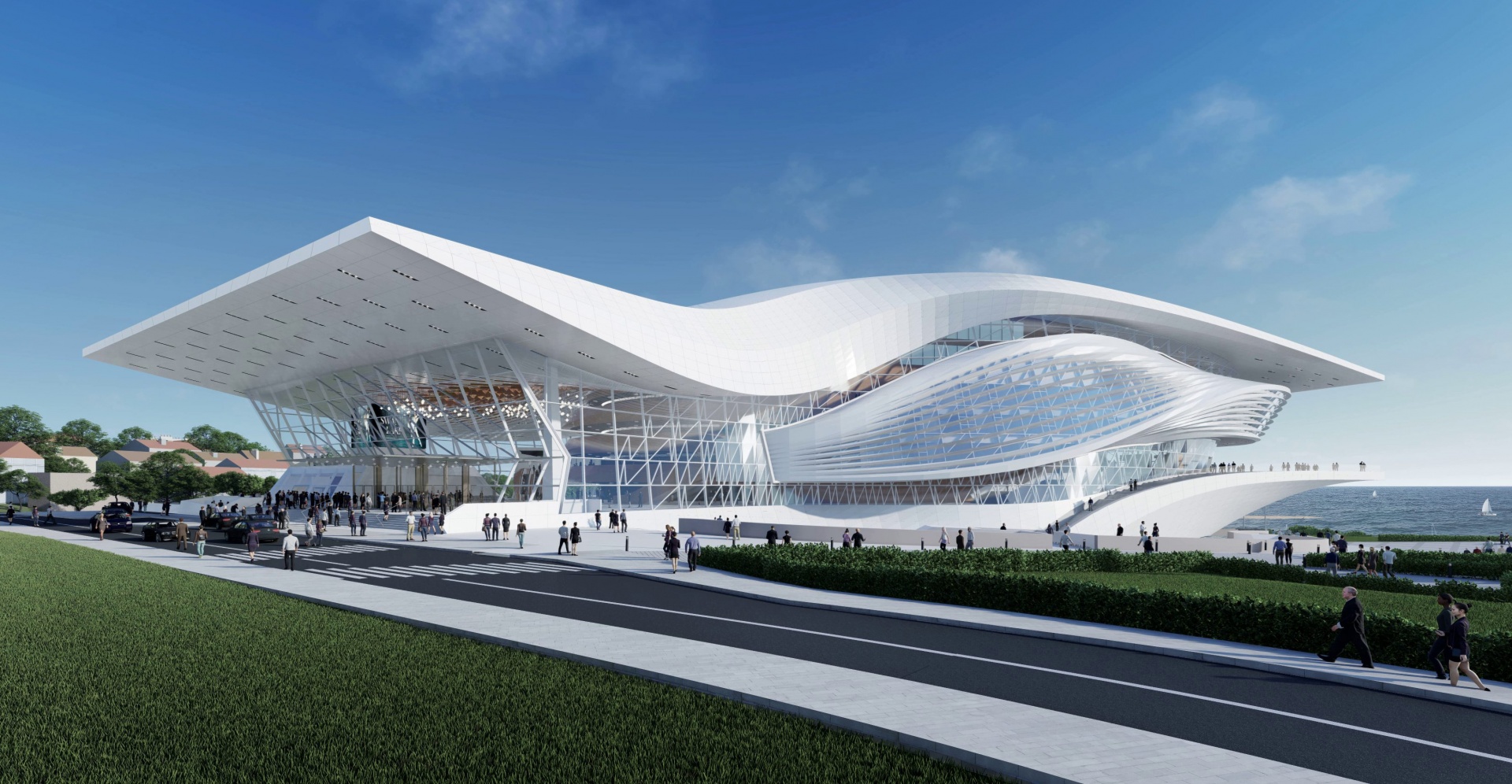 The Opera and Ballet Theater in Sevastopol is one of the objects of the cultural and educational cluster that will appear on Cape Khrustalny between Karantinnaya and Artilleriyskaya bays in Sevastopol. The total area allocated for its construction is 50 hectares. In addition to the Opera and Ballet Theatre, the Academy of Choreography, the Museum Complex, a house for employees of cultural institutions operating here and a large park will appear in the area.

Positive conclusion on the project of a residential complex at Avtozavodskaya

Luzhniki is the best stadium in the world in 2017