Manezh, 15 August 2022
GES-2 House of Culture became the Project of the Year at the competition "The best implemented project in the field of construction"

On August 12, the winners of the annual competition "The best implemented project in the field of construction" were awarded. The Moscow Mayor Sergei Sobyanin presented awards to the best projects at the Manezh Central Exhibition Hall at the “City for Everyone” exhibition of key urban planning and infrastructure projects in Moscow.


Earlier, on August 4, a shortlist of 38 finalist projects was announced. The award ceremony traditionally took place on the eve of the Builder's Day. Opening the awards ceremony, Sergei Sobyanin emphasized that Builder's Day is a holiday no less important than City Day: "Everything that we see around is created by the hands of builders". 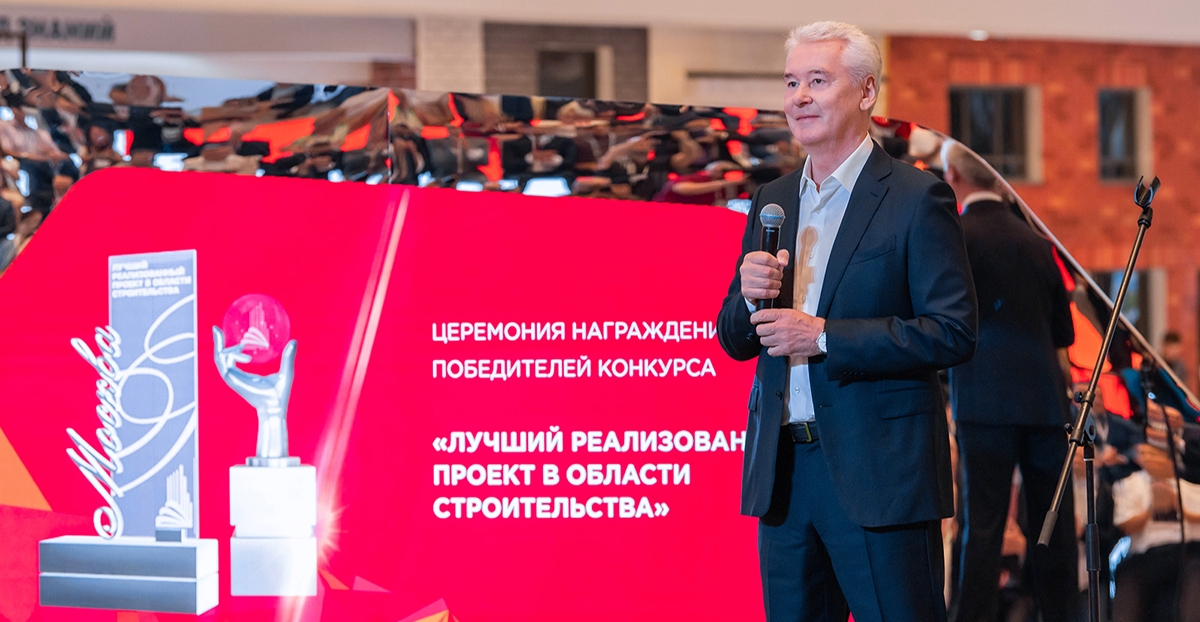 The GES-2 House of Culture on Bolotnaya Embankment was recognized as the Project of the Year. GES-2 occupies the building of the former city power plant, built in 1904–1907, designed by architect Vasily Bashkirov and engineer Mikhail Polivanov. In 2009, the building was given the status of a cultural heritage site of regional importance, and in 2014, the non-profit foundation for contemporary art V-A-C bought the rights to the building in order to establish a contemporary art center in it.


The reconstruction of the building, the goal of which was to preserve the historical appearance of GES-2 as carefully as possible, was completed in 2021, and in December the facility opened its doors to visitors. 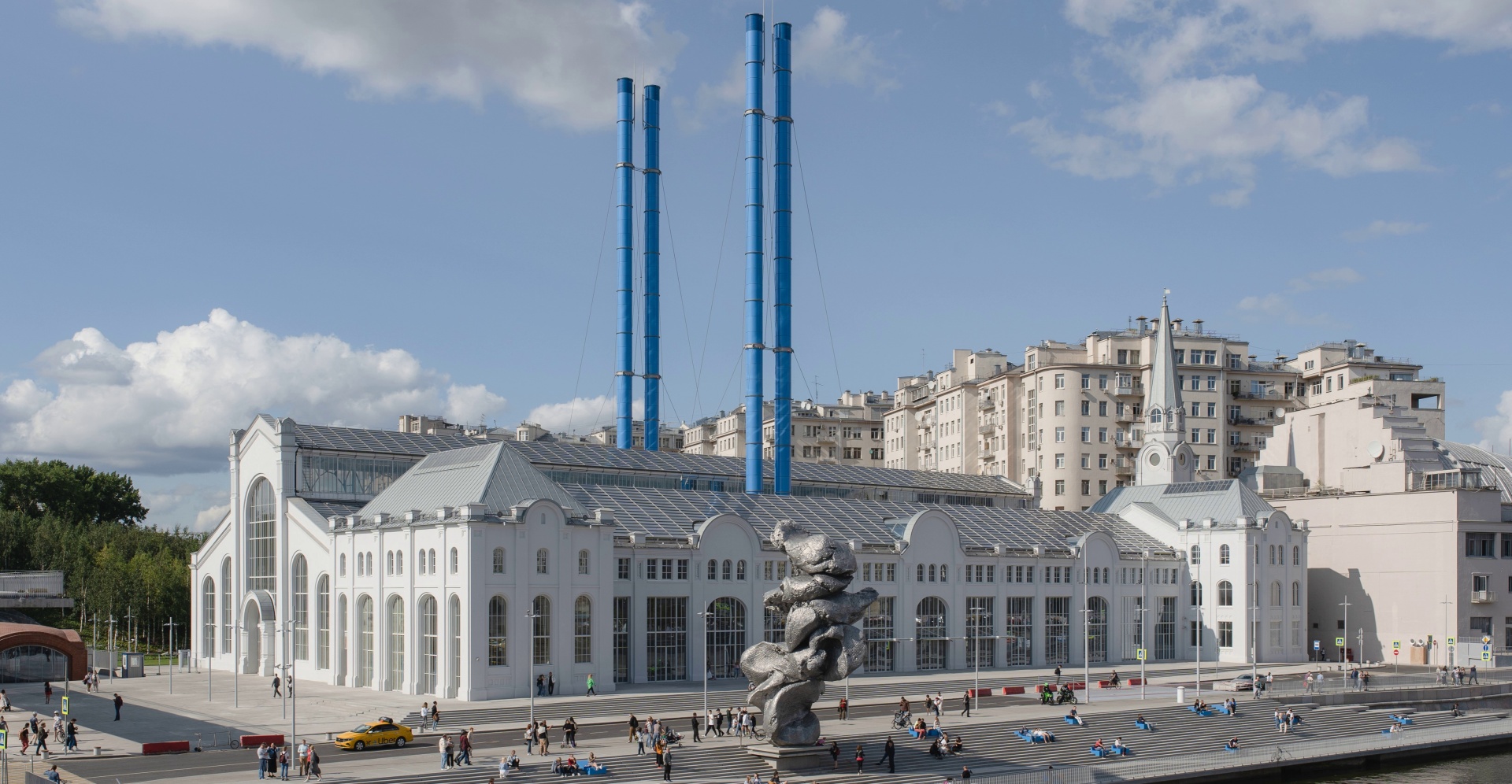 The Metropolis team participated in the project and worked on design solutions and internal engineering systems at the stages of Concept, Project Documentation and Detail Design. 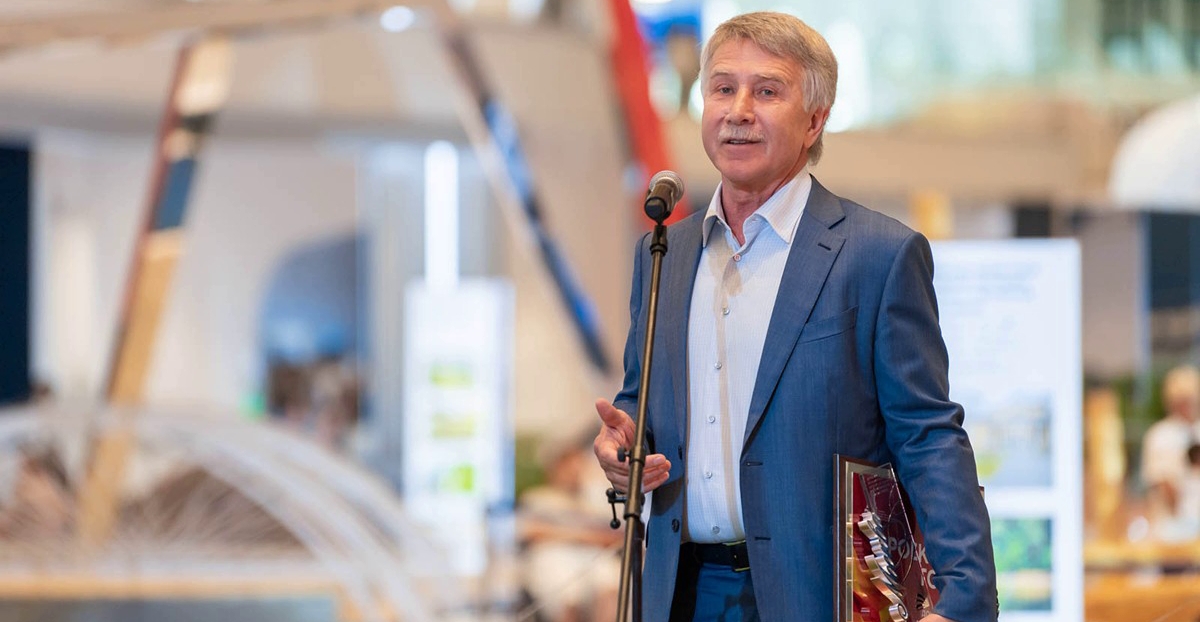 "The best implemented project in the field of construction" - a competition from the Department of Urban Planning Policy of the city of Moscow, the purpose of which is to select the best objects built in Moscow in the past year. In total, 107 projects commissioned in 2021 were admitted to the competition.


You can see all the winners of the contest "The best implemented project in the field of construction" in 12 categories on the competition website.


Also, awards were presented to the winners of an open citywide voting - since 2015, in addition to industry professionals, Muscovites also evaluate contestants. Residents of the capital voted in three ways: on the Active Citizen portal, on the competition website, and at the exhibition of competitive projects, which was held in the Model of Moscow pavilion at VDNKh.


On July 26, it became known that GES-2 won the open vote, becoming the best cultural and educational facility. The voting took place in five stages, in which more than 140,000 Muscovites took part.

Metropolis at the «Steel Construction» seminar

Moscow headed for transformation into a "city for people"

Awards for the representatives of Metropolis

Luzhniki is the winner of Green Awards 2017