Today, in a special issue of the Moscow Perspective newspaper, timed to coincide with the Builder's Day, there was an interview with Alexander Vorozhbitov, General Director of the Metropolis company.


Moscow is one of the fastest growing cities in the world. Metro, roads, residential and office buildings are being built in the city, unique objects are being created. At the same time, the capital headed for the transformation into a "smart city". Design organizations are under a special load today. After all, it is at the design stage that all technologies are laid down, on which the comfort of living depends. 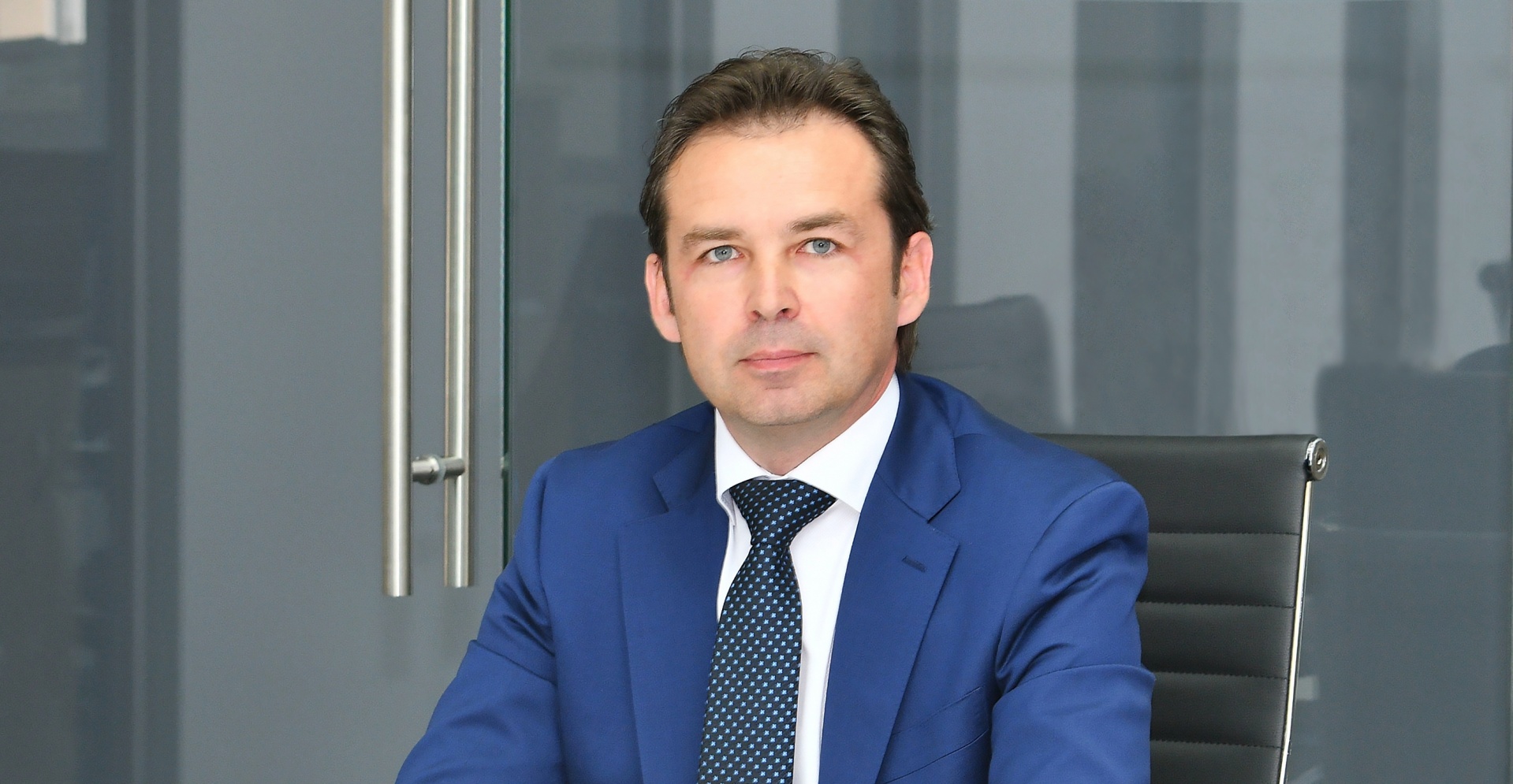 Alexander Vorozhbitov on modern technologies in design, implementation of BIM and high-tech facilities

- Alexander Nikolaevich, tell us about your company, what projects did you work on?


Our company is more than 10 years old, and today it employs about 300 people in Moscow and St. Petersburg. Since 2005, we have completed over 200 projects, at least half of which are located in Moscow. We cooperate with the best Russian and foreign architectural firms, together with which we have participated in a large number of interesting and significant projects throughout the country. The company has accumulated a lot of experience, we are constantly improving our competence. At some point, we accepted an offer to act as a general designer, accompanying the work of foreign bureaus in Russia. Today we are engaged in such projects as the Rhythmic Gymnastics Center and the swimming pool in Luzhniki, construction in Skolkovo, residential and public buildings on the territory of ZIL.

- Your company was involved in the design of the Grand Sports Arena Luzhniki. What is special about this object?


Our company participated in the development of project documentation and detail design in terms of structural and engineering solutions. The stadium has become a multifunctional complex with rich infrastructure. Many companies offered their solutions for the reconstruction of the GSA Luzhniki. For example, the German bureau has developed an interesting, somewhat futuristic version of the concept, which, no doubt, could become a landmark. But Luzhniki with its facades is a building that Muscovites love and are known all over the world. I think it is absolutely correct decision to keep its appearance. I feel pride for the whole team that worked on this object.

- You have accumulated extensive experience in the design of sports facilities. What is their feature?


There are many different nuances in the design of sports facilities. First of all, these are buildings with a mass stay of people, which imposes appropriate restrictions and requirements for infrastructure, logistics, and security. An office or residential building is focused on a limited number of users, and a sports facility - on an unlimited number of visitors throughout the entire period of operation who can come here any number of times. In this regard, sports facilities are close to cultural facilities such as a theater or a museum.

- How do you see a modern building?


In my opinion, a modern building must necessarily use the principle of efficiency from a long-term point of view. There are many approaches to decision making. It is clear that there are economic feasibility, technical and technological limitations, but even between them there must be a balance throughout the entire life cycle, including the use of environmental standards, such as BREEAM or LEED.

- What are the main advantages of green standards, what do they give the investor?


For the investor, first of all, this is an advantage in the positioning of the object. Office buildings certified according to international assessment systems are more in demand by foreign companies, since this criterion is important for them. Also, solutions that comply with green standards can reduce operating costs for energy resources.

- In April, the city decided to develop a program to create a "smart city". This is somehow based on the construction of houses according to smart standards. What should they include?


"Smart City" is a philosophy of decision-making in terms of logistics, distribution of infrastructure facilities and energy centers, road network planning programs, security, interaction with infrastructure facilities and government agencies. At each level, data should be generated for analysis by IT systems, taking into account the results of which subsequent decisions should be made.

- How to take all this into account at the design stage, as only a building is being designed? Are there any technologies that allow this to be taken into account?


Of course the technology exists. Starting with the formation of planning projects for the territories, the prerequisites for future development and, as a result, for buildings are already being laid. When designing a single building, we try to take into account all factors. Today, in no case should one be limited and guided by the requirements of the current and past periods. Definitely, it is necessary to take into account future needs, as well as statistical data that may be useful for future analysis when managing the facility. One of the steps towards smart standards is the use of BIM technologies. For example, 20 years ago mobile phones were extremely rare, now everyone has at least one. GPS signals from mobile devices form databases that are used to analyze traffic. Tomorrow will be the same, only in the construction industry. Each building made today will generate data that is useful not only for individual users, but also at a higher level - for microdistricts, cities.

- Do you use information modeling technology in your work? And how is the implementation of BIM going in the industry, what difficulties do you face?


Yes, we do. However, for us it is not just software for modeling geometric models. This is a tool that allows you to perform tasks more efficiently, getting more information about the object. In the future, BIM technology will allow users to have all the information they need about a building's entire life cycle. Today, the lack of a common approach and universal standards for BIM design does not allow you to freely build an interaction scheme at all levels. Almost every company has its own standards. A single standard will definitely be created in the future when everyone is ready for such an approach.

- Not everyone is ready now, isn't it?


Not all. Some technically, some informationally or technologically. There are international standards, and sooner or later they will be adapted for our country. We would like to hope that Russian standards will not conflict with foreign documents in order to ensure effective interaction in international teams and increase the competitiveness of Russian professional participants in the construction industry, both in the implementation of mass-produced and unique high-tech facilities.

- What does a high-tech facility include?


Good question. For us, these are objects in which all solutions are interconnected and are in balance without forced compromises. This is a building that allows users to feel as comfortable as possible. In such a building, everything should be done for a person.

Participation of Metropolis in the conference "ARENA FORUM"