Mockva.ru, 2 November 2018
Thousands of meters will be put into operation in Moscow before the end of the year

Almost 400 000 sq. m are going to be put into operation in the center of the Russian capital before the end of this year. This is reported by the representatives of the press center of the Department of Urban Planning Policy of Moscow, citing the words of the head Sergei Levkin.


The head of the Moscow Department of State Policy notes that one of the indicators of the effectiveness of the campaign for the integrated development of the city is the reconstruction of industrial buildings in the center of the capital. 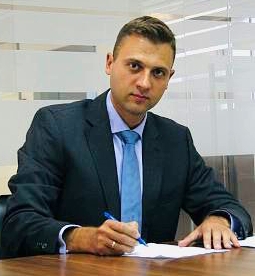 Dmitry Gorbik, Chief Project Engineer of Metropolis, who is directly involved in the construction of the center of Moscow, shared his experience with the editors of Moskva.ru: “During construction in the central part of Moscow, problems arise already at the design stage. As a rule, a potential site for future construction is very likely to be in close proximity to buildings of historical value.”

«Proximity to these objects imposes increased requirements for minimizing the impact of construction on the surrounding buildings».


At the moment, 23 facilities have been commissioned in the center of Moscow, the total area of ​​which is 334 000 sq. m, while more than 2 500 parking spaces have been equipped. 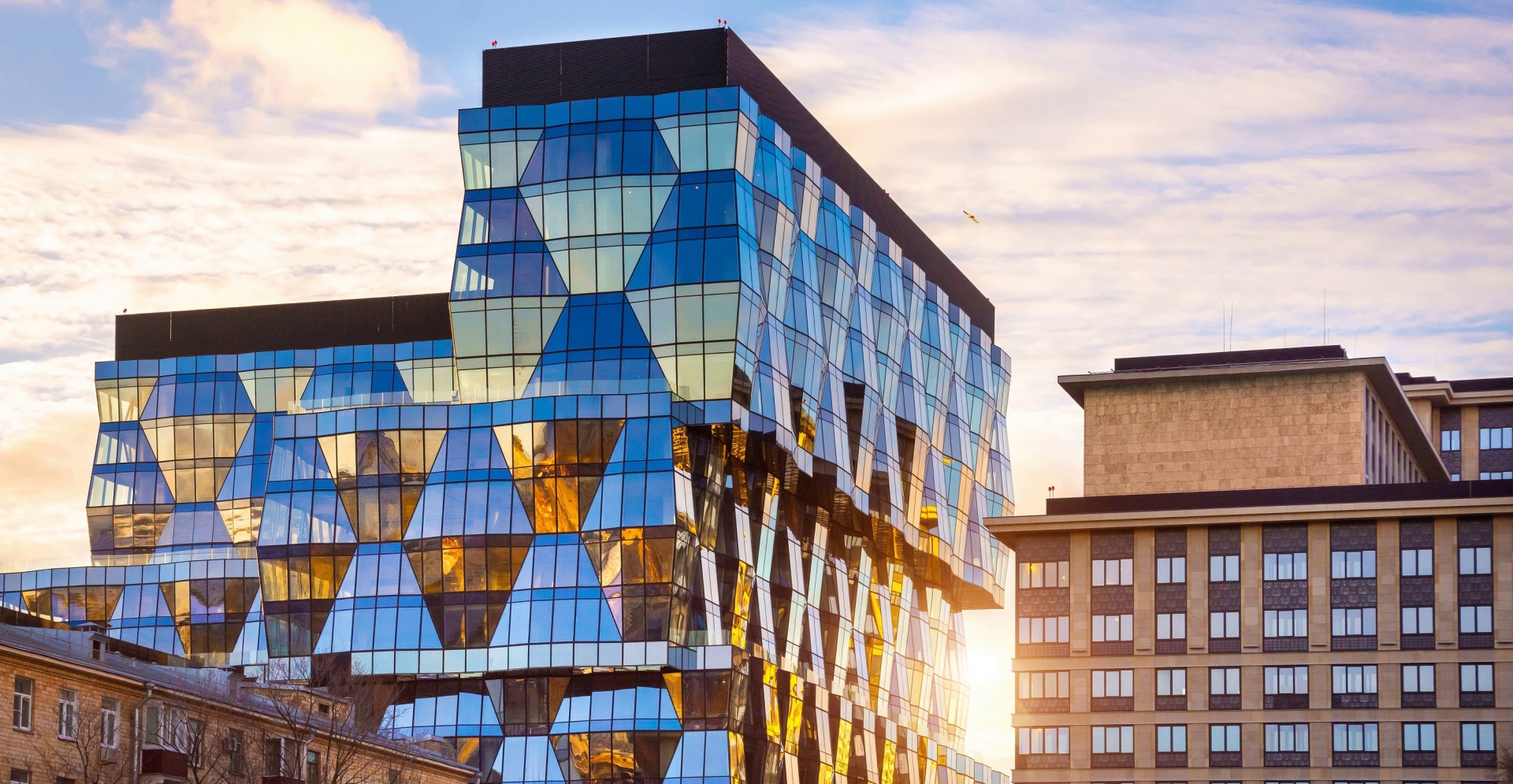 “Dense development in the central part of the city imposes a limitation, among other things, on the possibility of laying and reconstructing engineering networks. Sometimes there is no up-to-date information on the presence and location of engineering networks, which, with high density and saturation, makes it necessary to adjust decisions already at the construction stage. In addition, it should be noted that the presence of a river in the city center had an impact on soils and hydrology, which in turn requires a special approach to organizing foundations and fencing the foundation pit of the future building,” comments Dmitry.

Open lecture of the Metropolis at SevSU

Recruiting professional designers: how to stay ahead of the competition?

The choice of air conditioning systems for shopping centers

Energy-efficient buildings: tariffs are rising, the state is cutting costs