On December 1-3, 2022, the Uram extreme park in Kazan hosted the II Architectural and Construction Forum “Kazanysh”, organized by the Kazan City Development Institute. For three days over 150 well-known experts from Moscow, St. Petersburg and other Russian cities discussed global trends, shared their experience and talked about completed projects in the field of urban development.


The central topic of the forum was "City for Youth" and how the younger generation sees the city and what spaces suit them. Therefore, the Uram extreme park was chosen as the venue for it’s the most trendy venue in the city and is the center of attraction for young people from all over Tatarstan. 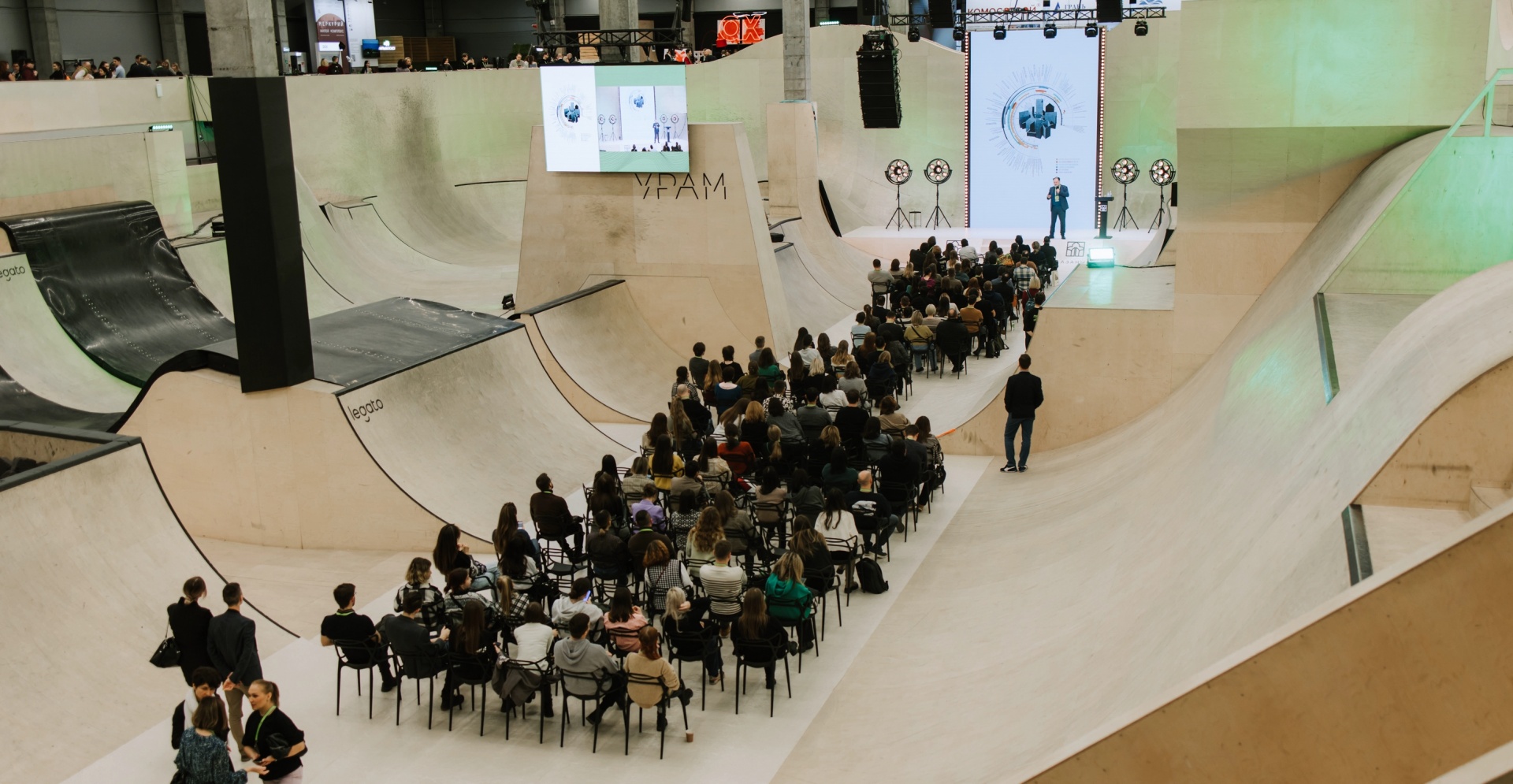 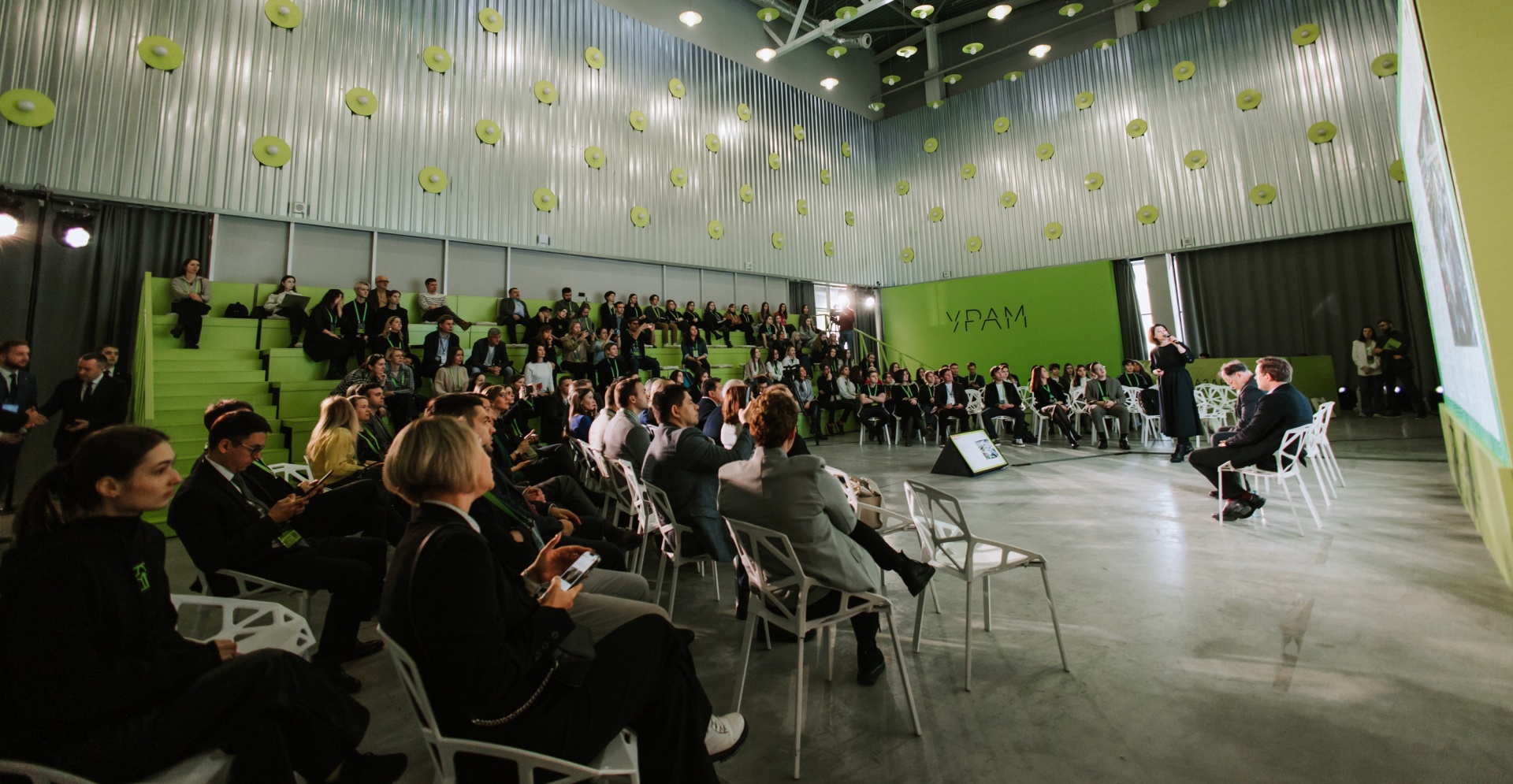 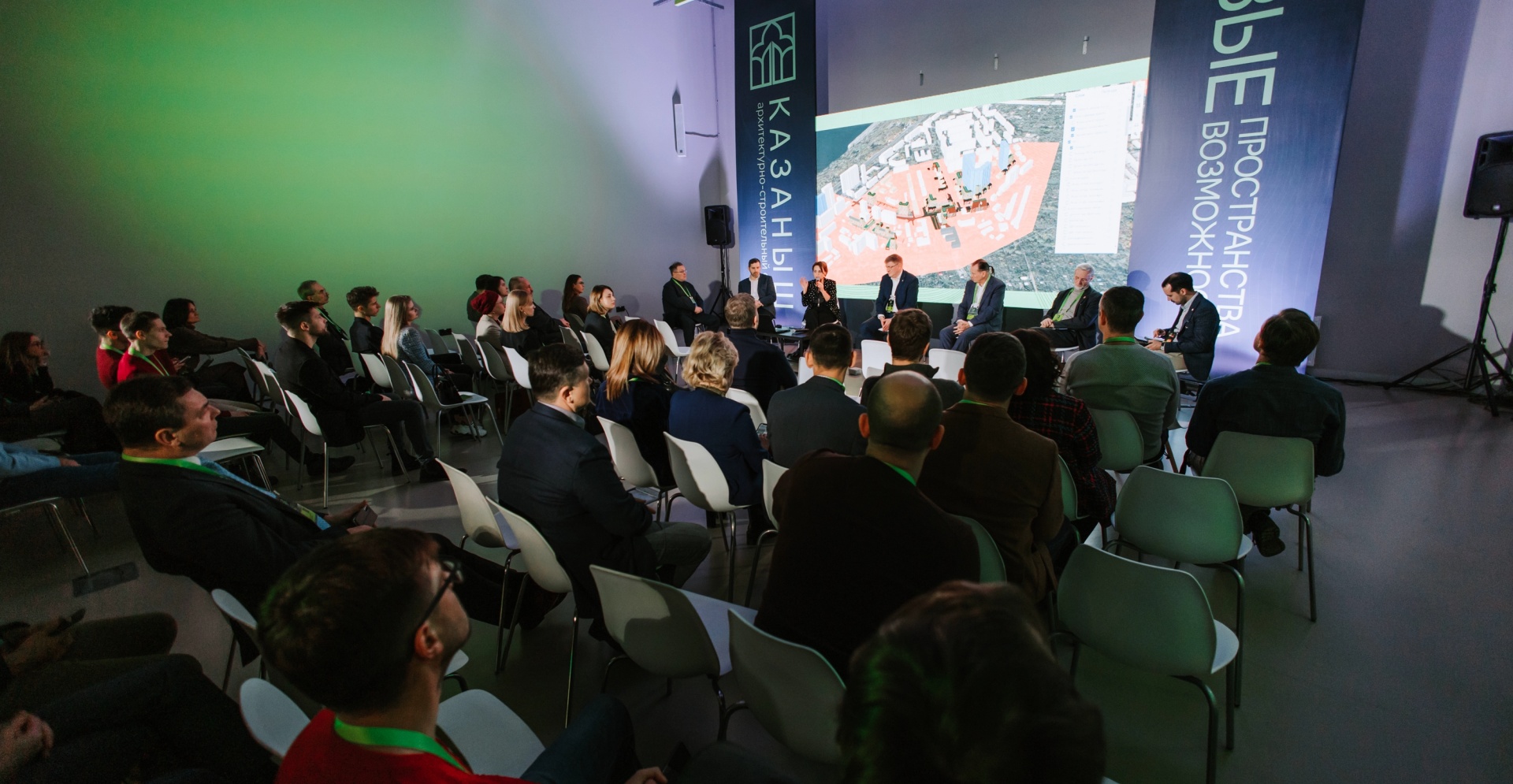 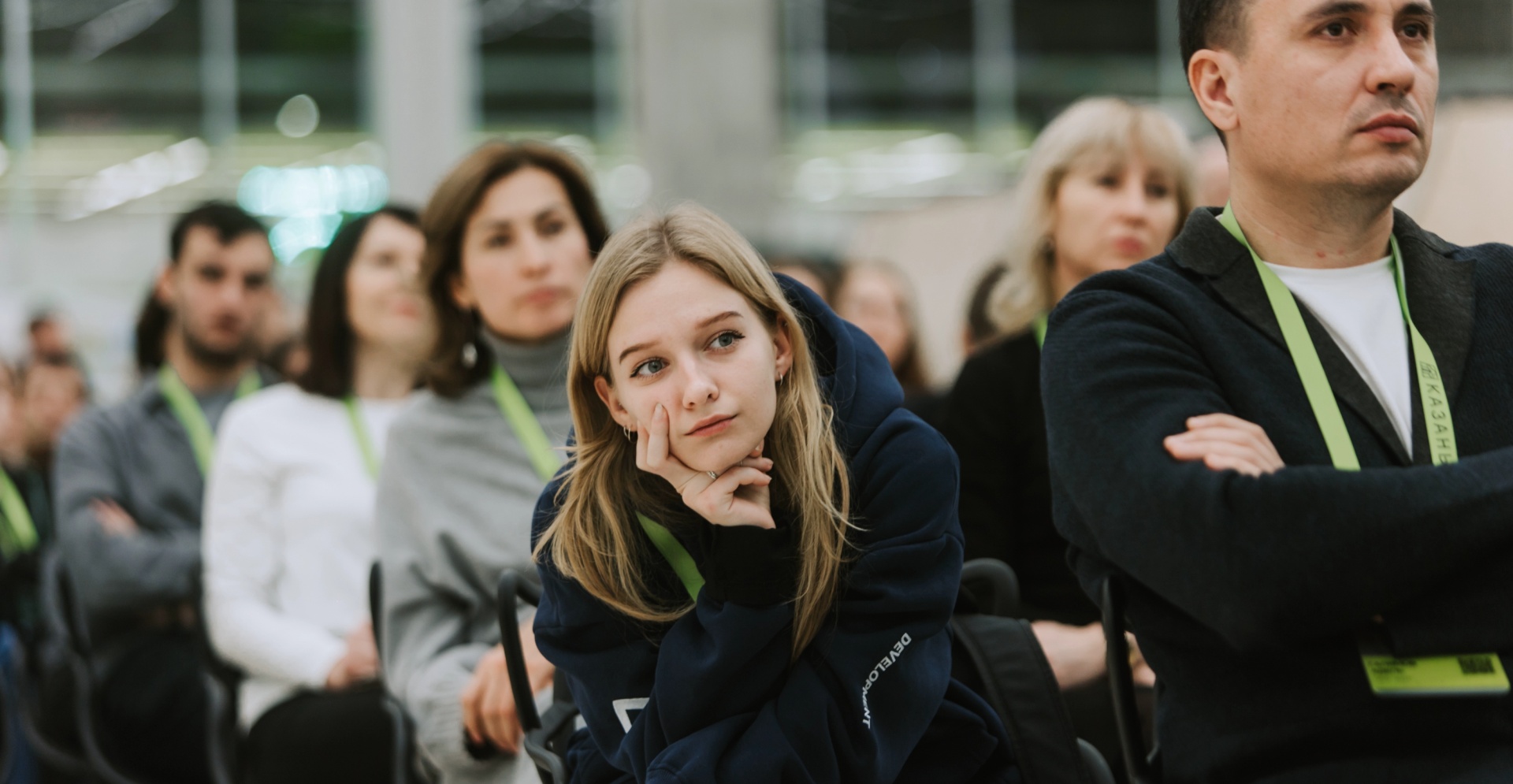 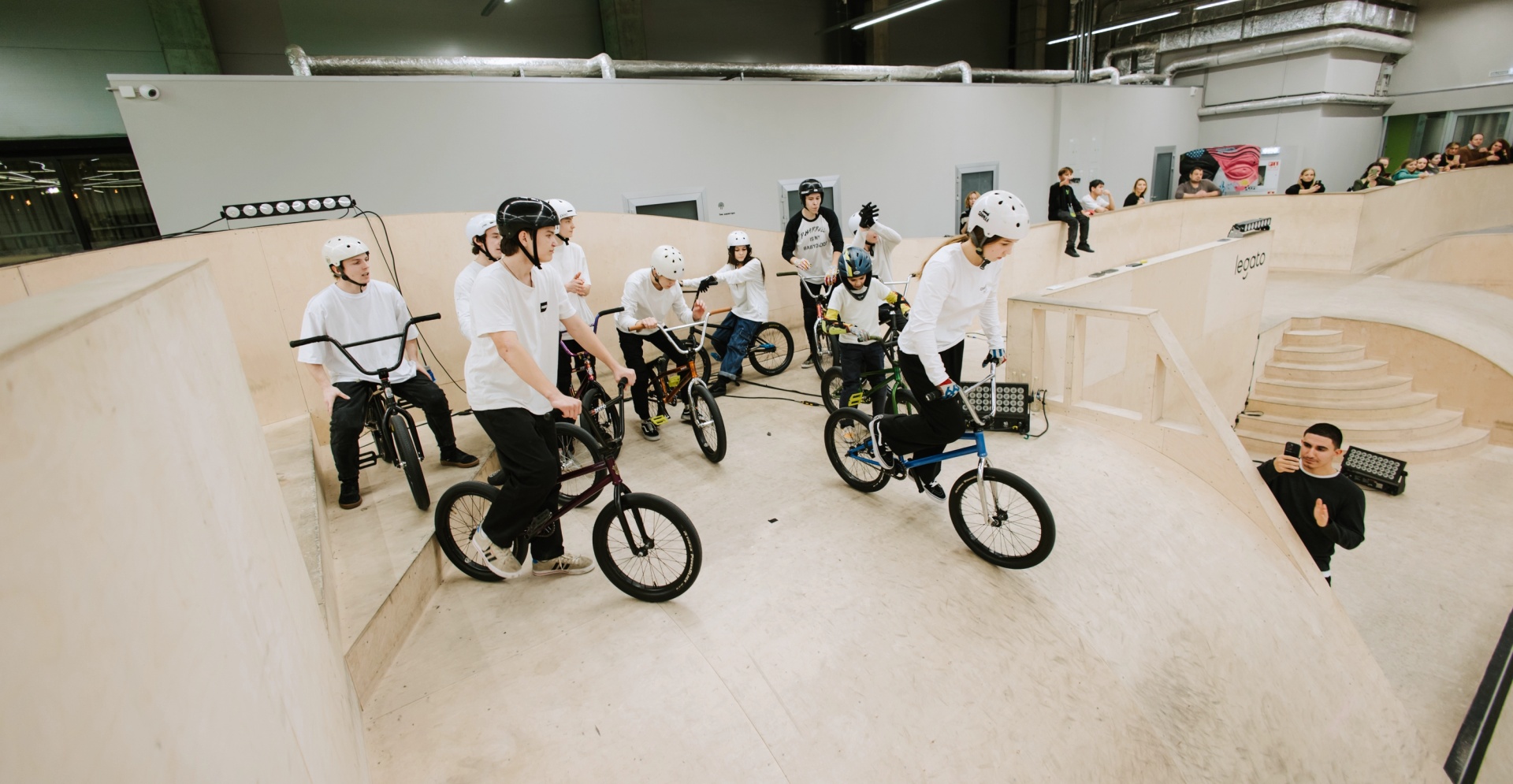 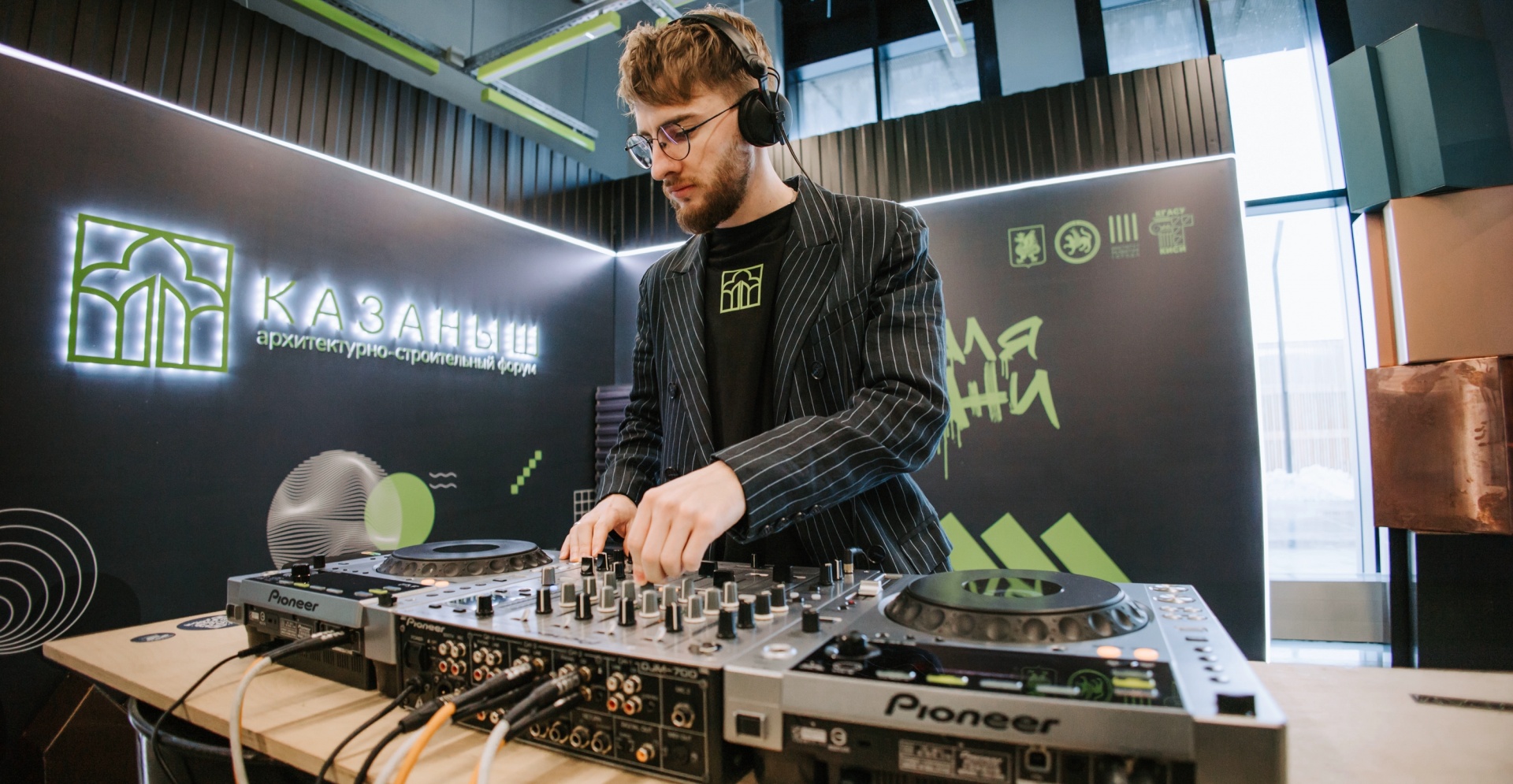 Svetlana Parkhomenko, Head of the BIM Technology Department of the Metropolis company, on December 3, took part in the discussion "Information modeling technologies, solving the problems of introducing training modules into educational and work processes." The discussion was moderated by Vice-Rector for Digitalization of KSUAE David Kordonchik. Svetlana also acted as a speaker and told about the partnership of Metropolis with the country's key construction universities, such as KSUAE, MGSU, SPbGASU and others, as well as the use of information modeling (BIM) in the process of training and project implementation. 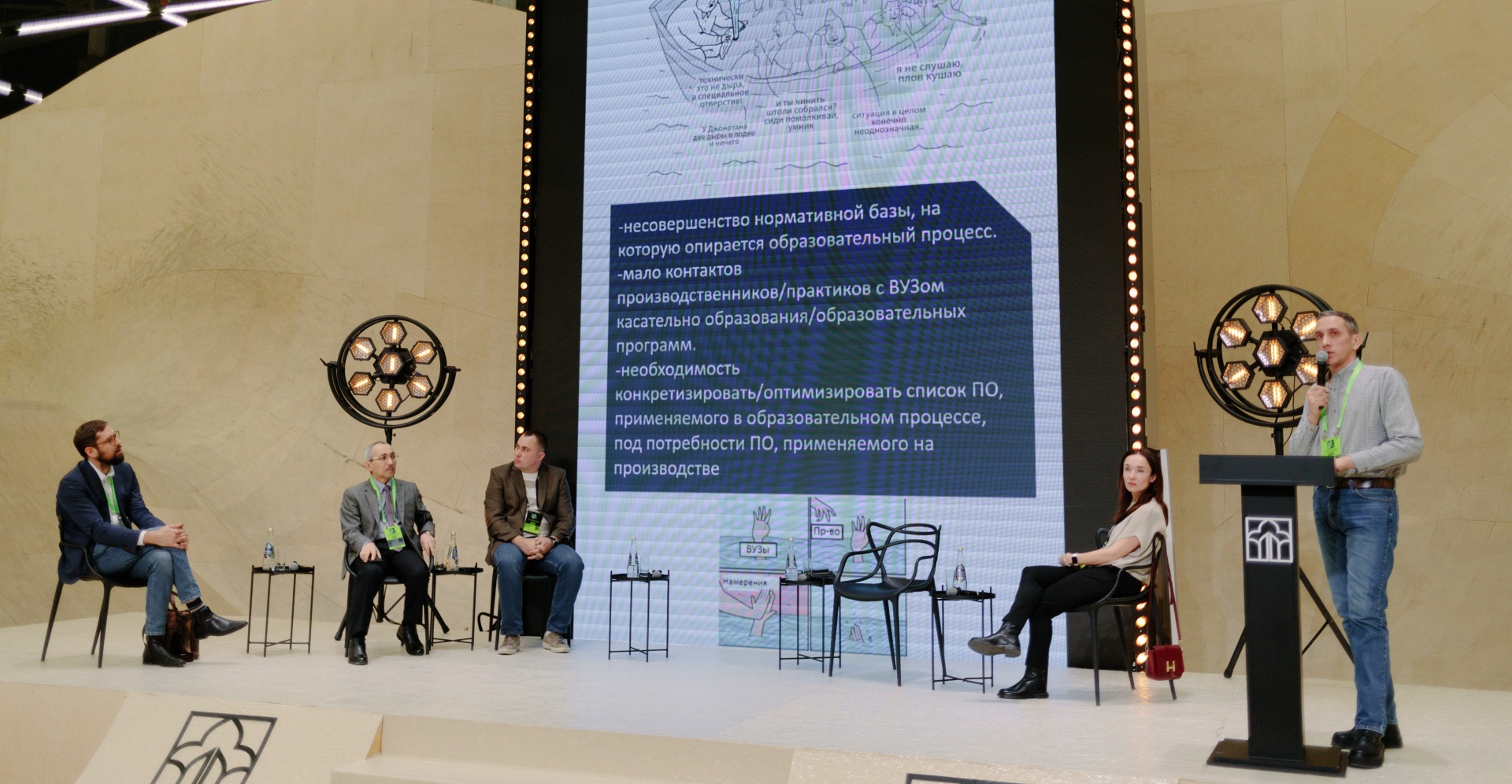 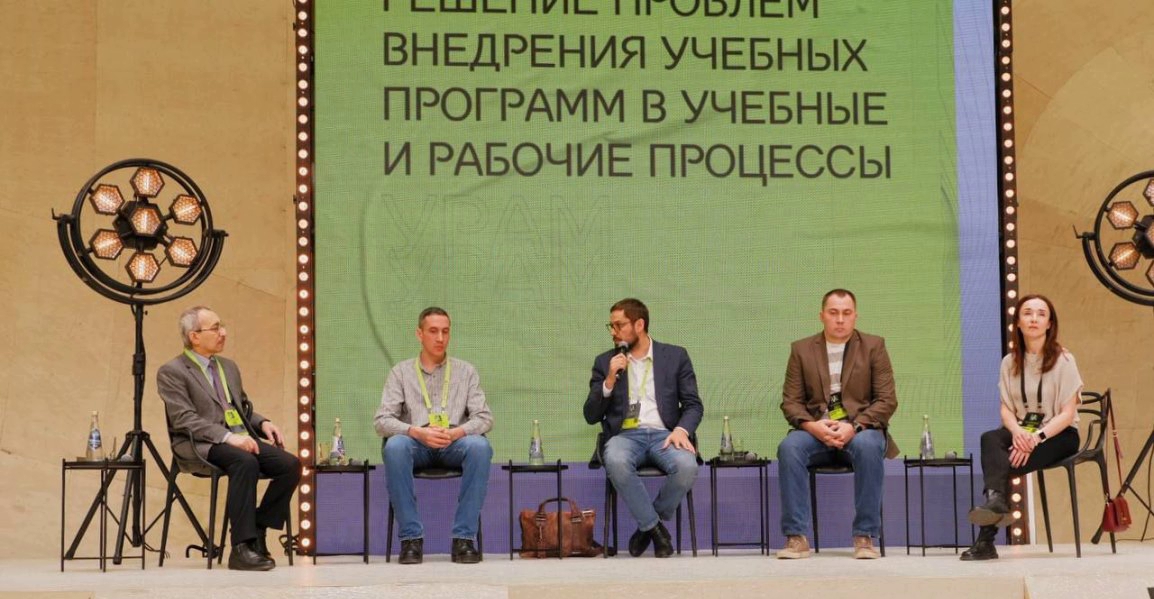 The mayor of Kazan, Ilsur Metshin, who initiated this forum, took part in the event and noted its practical importance: “Events such as the Kazanysh forum help to learn new trends. We tried to participate as much as possible at the main venues - this is useful, in such a short time we learned about the main projects that are being implemented in Russia today. And not just pictures were shown, but discussions were held, when the author or participant of this or that project expresses his thoughts.”


On the final day of the forum, the winners of the Kazan open competition of architectural projects, which received 126 works, were determined. Also the winners of the annual All-Russian "Brick Competition" were awarded. At the end of the Forum, a workshop "Collective Mind" was held. 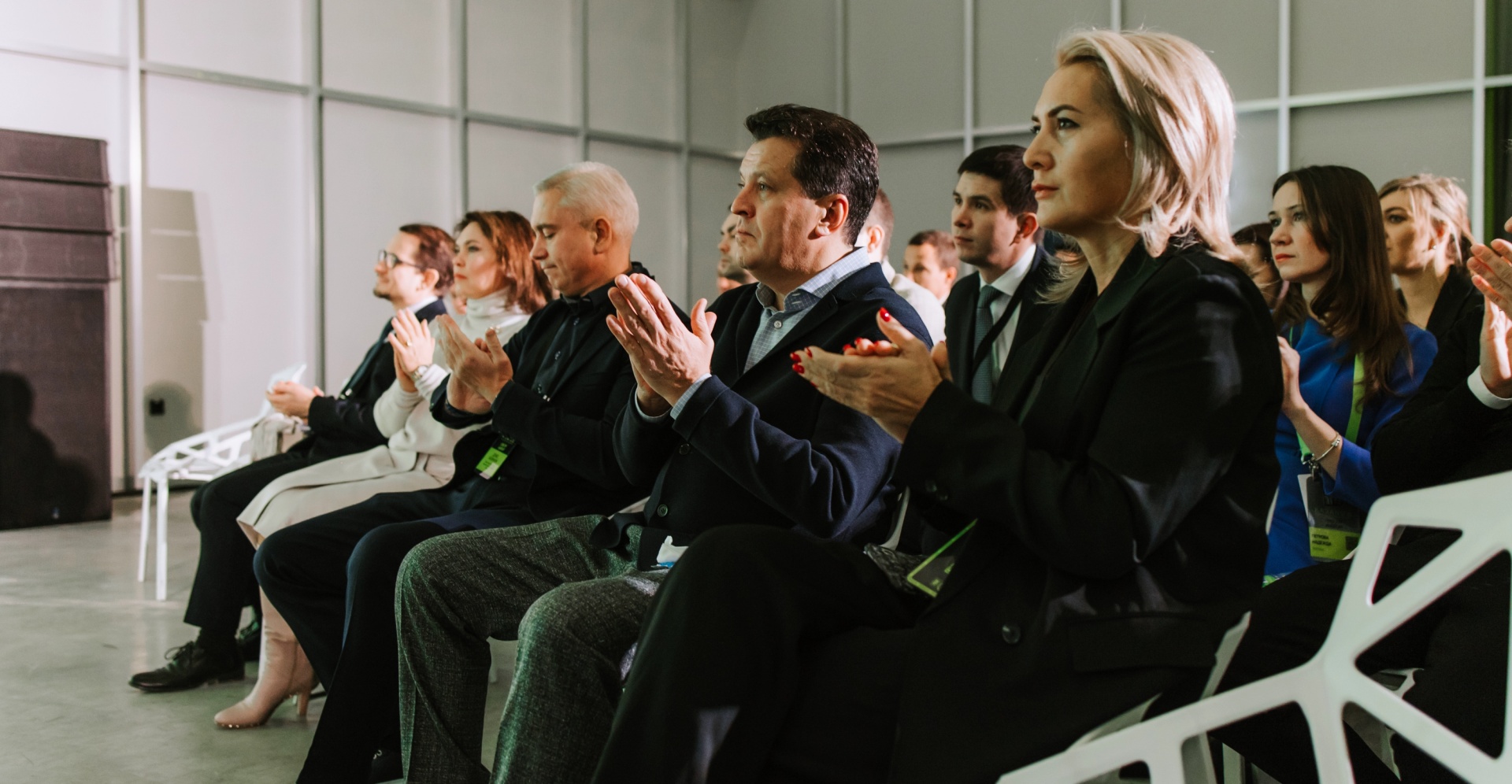 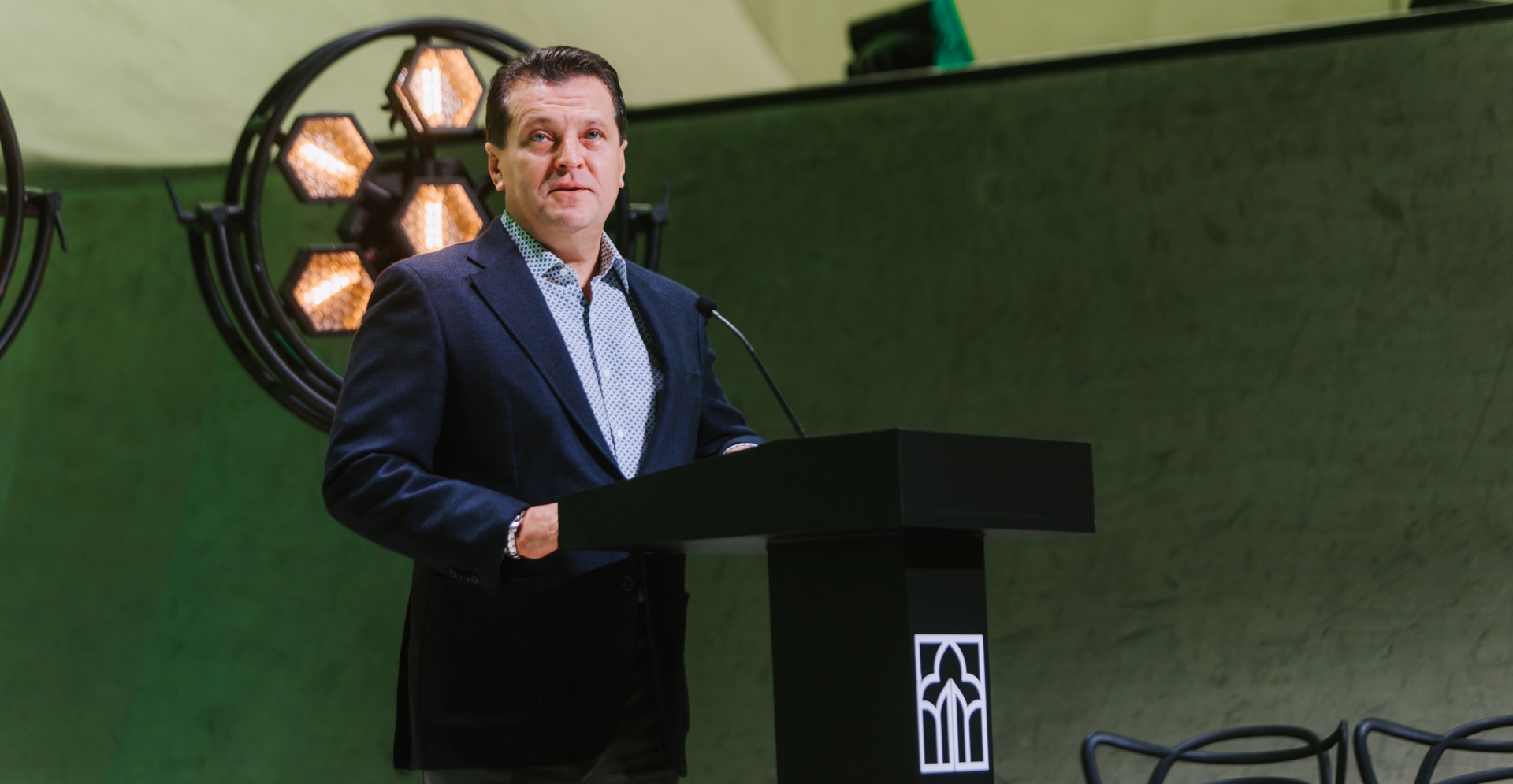 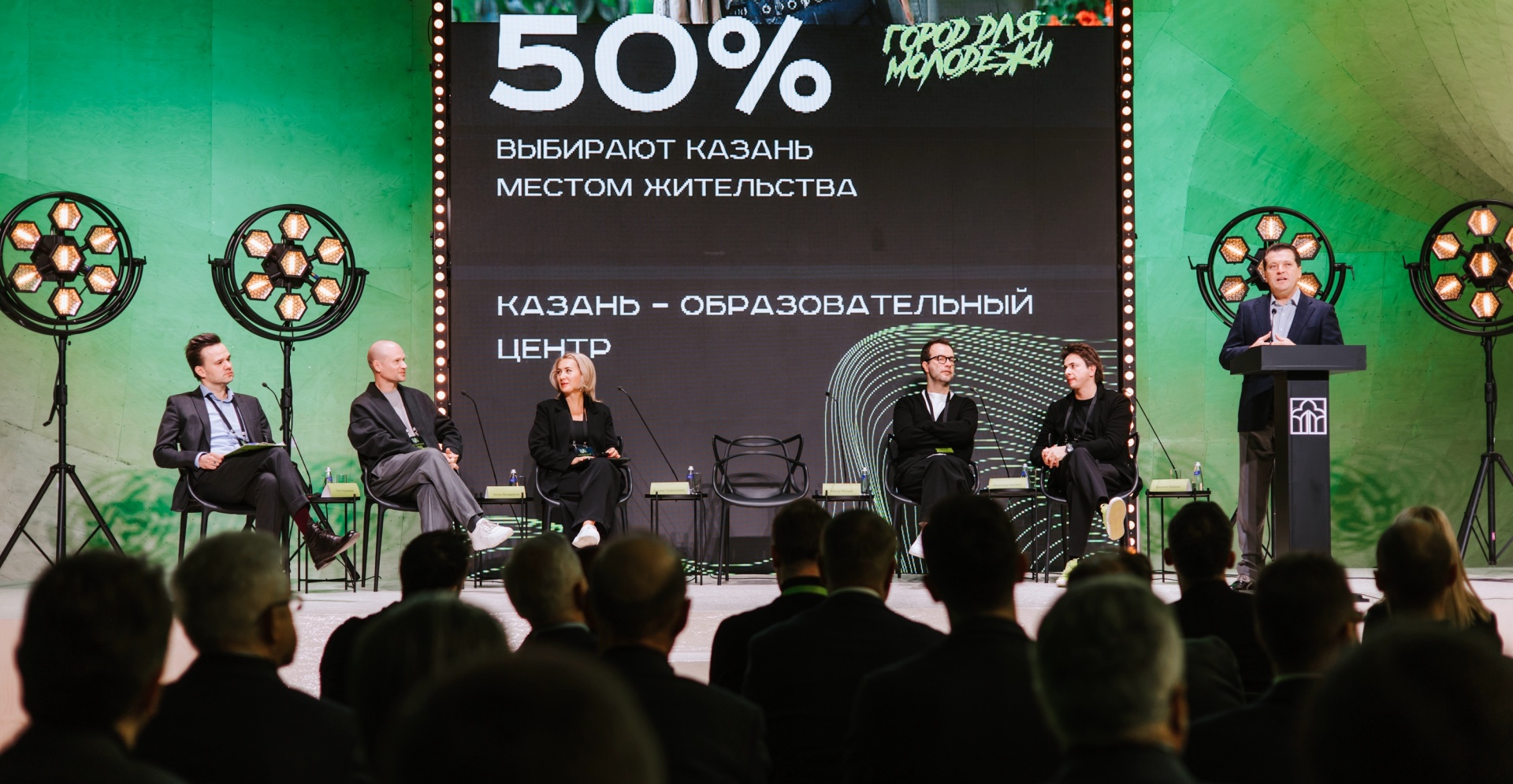 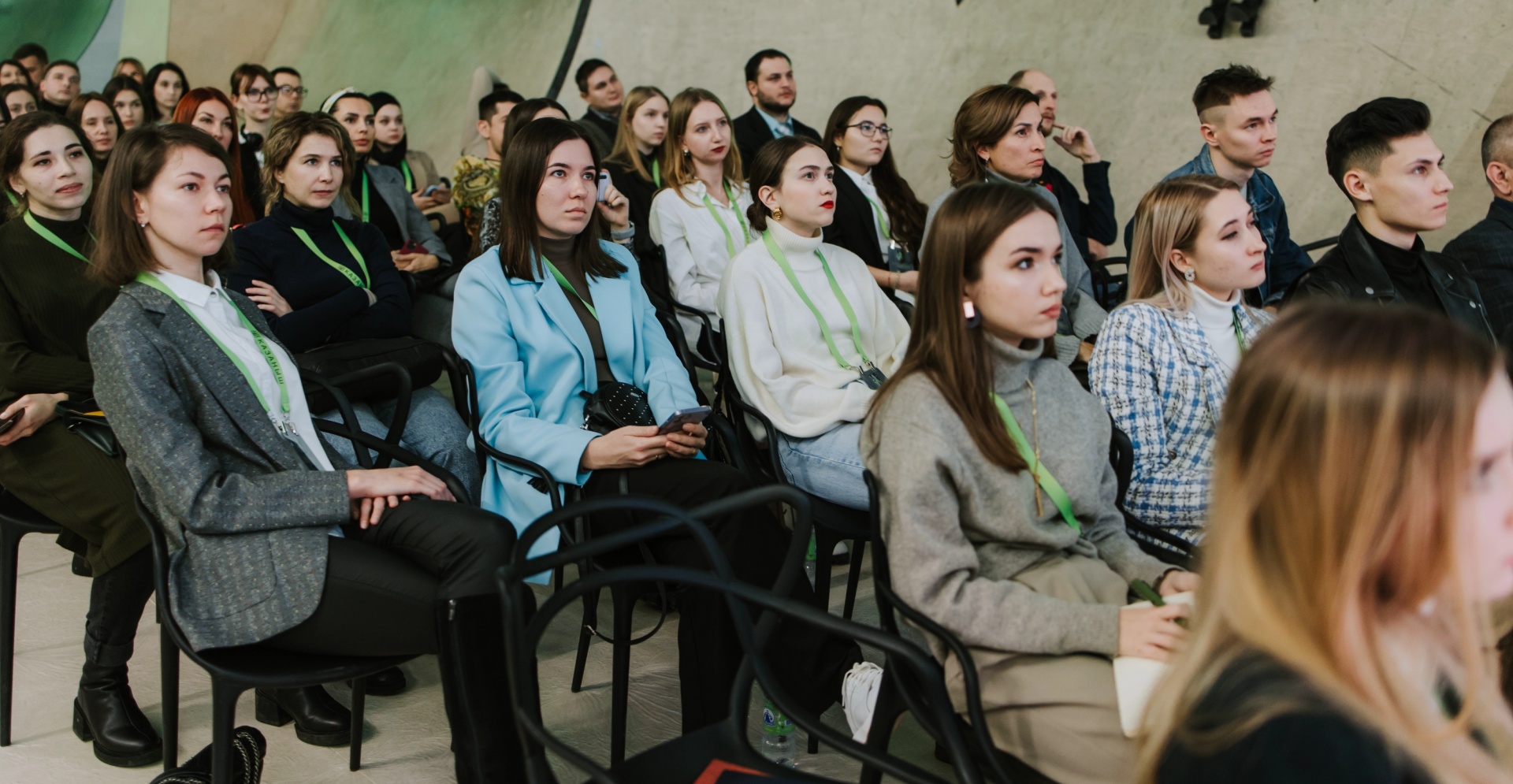 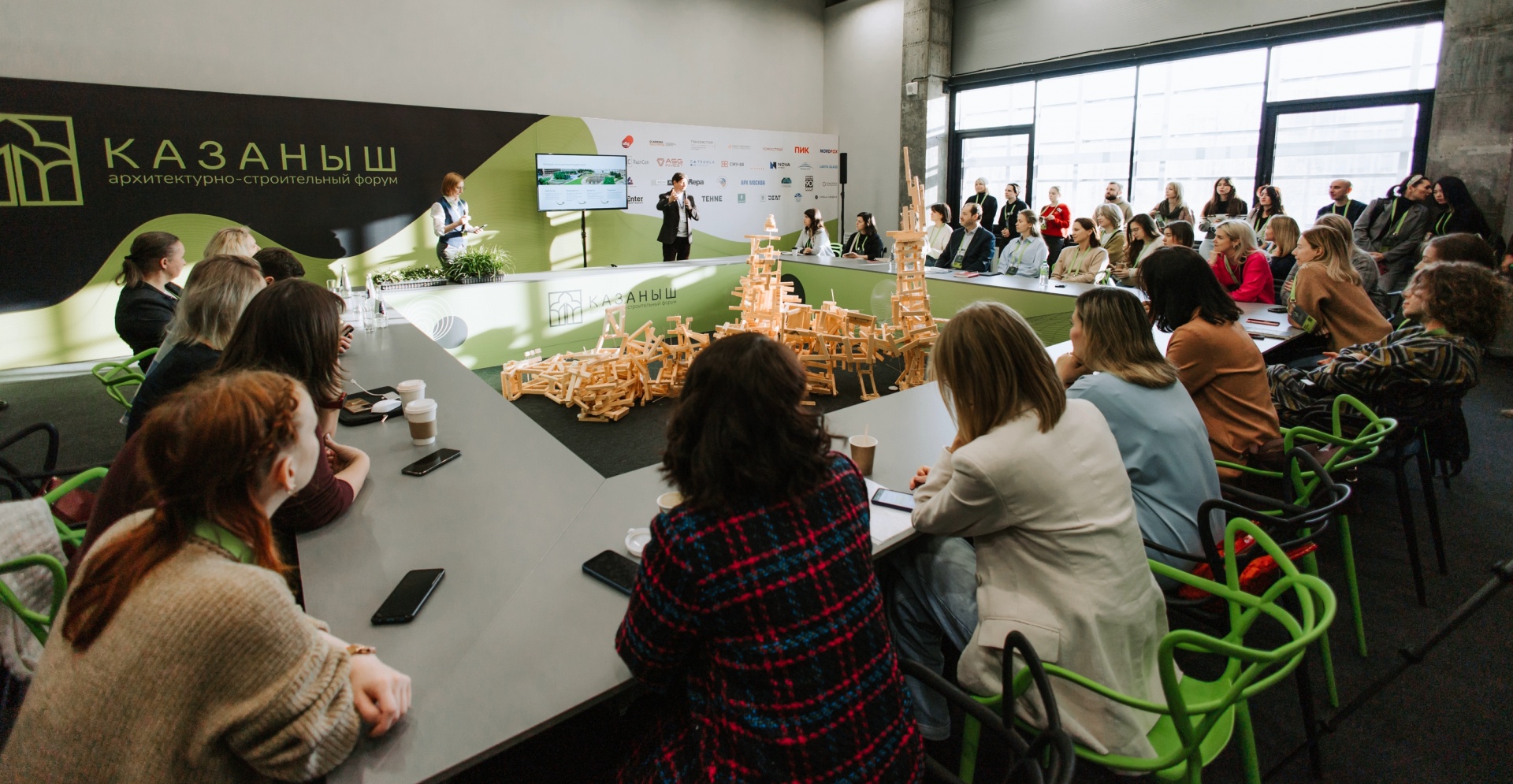 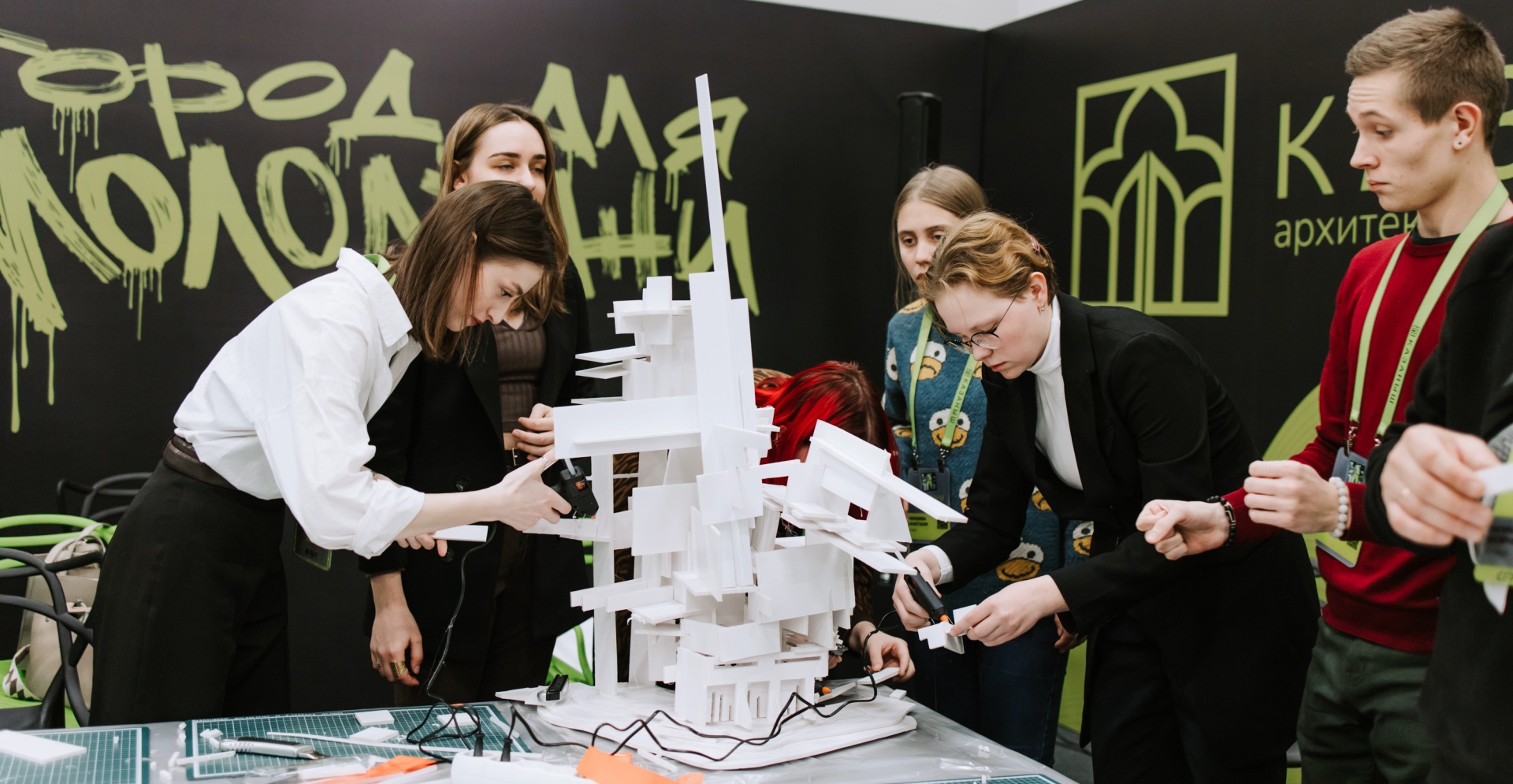 For 3 days of work, the forum "Kazanysh" gathered more than 2,000 participants. In total, 5 sites functioned in parallel in the pavilion of the Uram extreme park. More than 100 hours of lectures, dialogues and presentations on more than 30 topics were held for the audience, and 22 organizations were partners of the forum this year.


Read more about the forum on the website of the event.