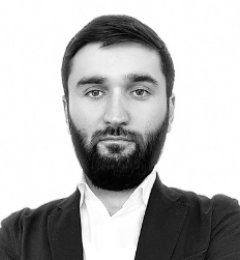 The creation of a project for an inner courtyard space today is an integral attribute of comfortable housing. The reason for this is the intensified competition for a buyer who chooses not just an apartment, but a set of living space for himself and his family. Shakhban Kurbanov, Chief Project Engineer of Metropolis, gave a comment to Kommersant on modern solutions and trends in the arrangement of inner courtyard spaces.

For several years now, experts have been saying that it is impossible to bring “just at home” to the market. New projects are now necessarily handed over with landscaping, but companies approach the organization of the courtyard space in different ways. Some developers fulfill formal requirements and install standard equipment, while others make the courtyard truly original, and the second is becoming more and more often. Elena Valueva, Marketing Director of Mirland Development Corporation, notes that in recent years, the number of closed courtyards with a fairly rich and varied set of green spaces, small architectural forms, playgrounds and sports grounds from leading manufacturers has been increasing. There are more and more wide sidewalks, outdoor and decorative lighting.

“There are several general trends on the market today. Today's trends are yards closed from cars, original design ideas when decorating inner territories, the creation of art objects. And we are very glad that at one time we were the initiators of some of them. For example, we have a "lazy river", many places for children's activities. It is in our yard that residents of neighboring houses and other developers come to rest. Now, with any development, the main thing is to create a favorable and comfortable environment for life, so we work on the improvement up to the smallest detail, spending on this no less time than on the house itself", says Roman Miroshnikov, Executive Director of “Oykumena” company.


Olga Trosheva, Head of the St. Petersburg Real Estate consulting center, says that in the organization of spaces there is a division into zones by age and purpose (playgrounds, sports grounds, recreation areas, barbecue areas, places for training and walking dogs). “Examples of increasing cost elements of the yard space are, for example, vertical landscaping on walls, designated areas for gardens, arboretums,” says the expert. 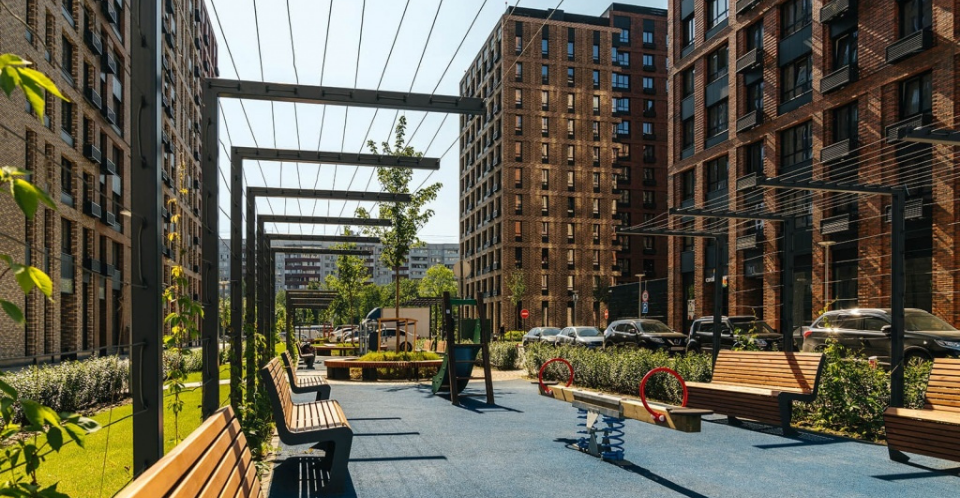 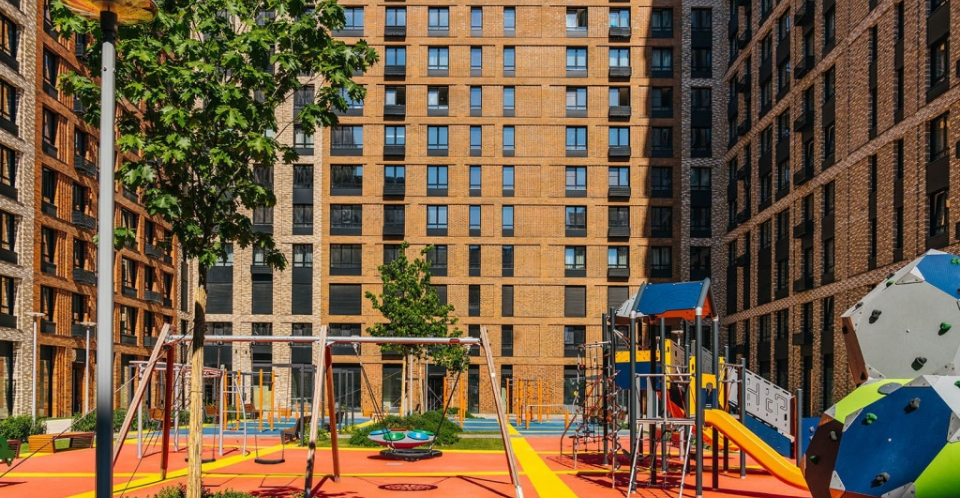 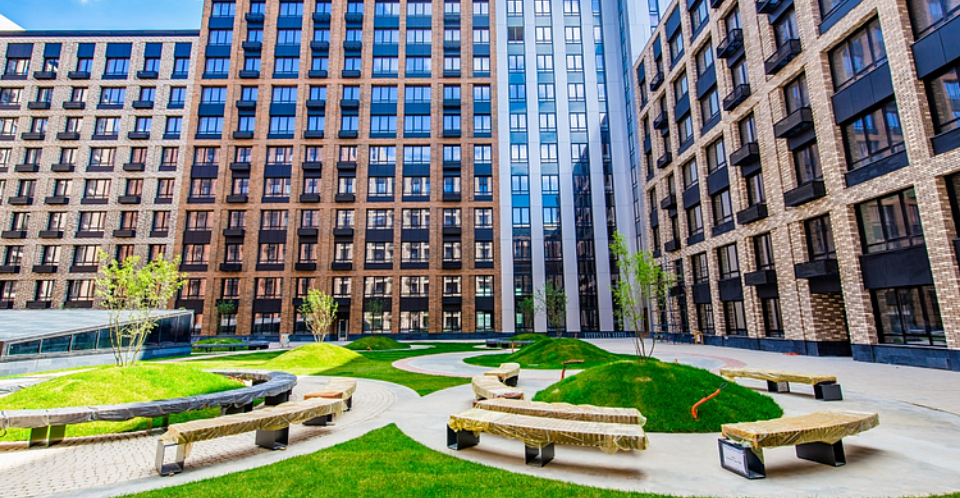 The price of the issue

Irina Dobrokhotova, the Chairman of the Coard of Best-Novostroy, believes that one of the most advanced trends is the arrangement of playgrounds outside the inner courtyard. “There are good examples of the projects of the PIK Group of Companies, which is implementing the PlayHub concept in a number of its residential complexes, within the framework of which real playgrounds are being built, occupying rather large spaces located outside the courtyard. Investments in the creation of a modern playground in Buninskiye Lugi amounted to about 140 million rubles, according to data from open sources", examplified Irina Dobrokhotova. She agrees with the opinion that yards should be divided into age zones - for example, a sandpit for toddlers, slides, houses and toys for elementary school children, a workout area for teenagers and their parents, tennis tables for everyone. “In some places they can create a football field and equip an embankment. On average, the cost of arranging a typical playground is 40-50 million rubles. Then everything depends on the desire and capabilities of the developer”, the expert concludes.


Shakhban Kurbanov says that more and more new solutions appear in the courtyard spaces of residential complexes. Developers enhance the uniqueness of their projects by using original ideas. For example, they organize open summer cinemas on the courtyard territory, where in the daytime they broadcast children's content for mothers with babies, and in the evenings they show iconic sports events for everyone. “It is not easy to surprise today's consumer with a variety of commercial zones (hairdressers, coffee shops, stores), but, for example, high-quality playgrounds, towns and play areas can become a weighty argument for young families when choosing an apartment in a particular residential complex”, the expert says. He adds that developers are trying to create the most comfortable and attractive environment for their potential clients. For example, due to the popularization of cycling in residential complexes, indoor bike parking spaces are increasingly appearing. In addition, developers organize multi-level illumination of facades and courtyard spaces, as well as install decorative elements such as fountains. “Architectural accents are supported by horizontal and vertical landscaping. All this, of course, entails a connection with design solutions - the supply of electricity for lights and cinemas, water supply and drainage for irrigation systems or fountains, heating systems for playgrounds. From the point of view of design work, as a rule, these are not the most standard solutions that are only emerging in Russia and do not have widespread application practice”, notes Shakhban Kurbanov.

Mikhail Gushchin, Marketing Director of the RBI Group, notes: the courtyards of large-scale comfort-class residential complexes and elite chamber houses in the central part of the city are two different categories. “For me, the ideal comfort-class courtyard is something like New Holland, just right next to the house. For large complexes, developers are striving to create a full-fledged space where residents can have an interesting time without leaving the yard: go in for sports, relax, play with children, have a cup of coffee or hold a business meeting. The sophisticated courtyard spaces are designed by the best landscape architects and designers. And, of course, the cost of such solutions is appropriate. So, bringing a playground from Germany is no longer a trivial task, and since this is an individual decision, the price is appropriate. But, of course, high-quality yards have a positive effect on sales”, emphasizes Mikhail Gushchin.

Investor Guide: How to Build a Hotel