Moscow, 10 December 2021
Metropolis is the winner of the Moscow Government Environmental Award!

On December 10, the Moscow City Hall hosted a formal ceremony of awarding the winners of the Moscow Government Environmental Award, organized by the Department of Nature Management and Environmental Protection of the city of Moscow.


This year the organizing committee of the contest received a record number of applications – 141. This is almost a quarter more than last year. Projects were evaluated by a professional jury, which included experts in the field of ecology, architecture and landscaping.


The contest was held in 5 stages: submitting applications, online voting by the jury, forming a short-list of the best projects, in-person defense of projects and an award ceremony. At the defense, Metropolis company was represented by Chief Project Engineer Dmitry Vishnyakov and Chief Engineer of the General Planning Department Elena Dubinina. 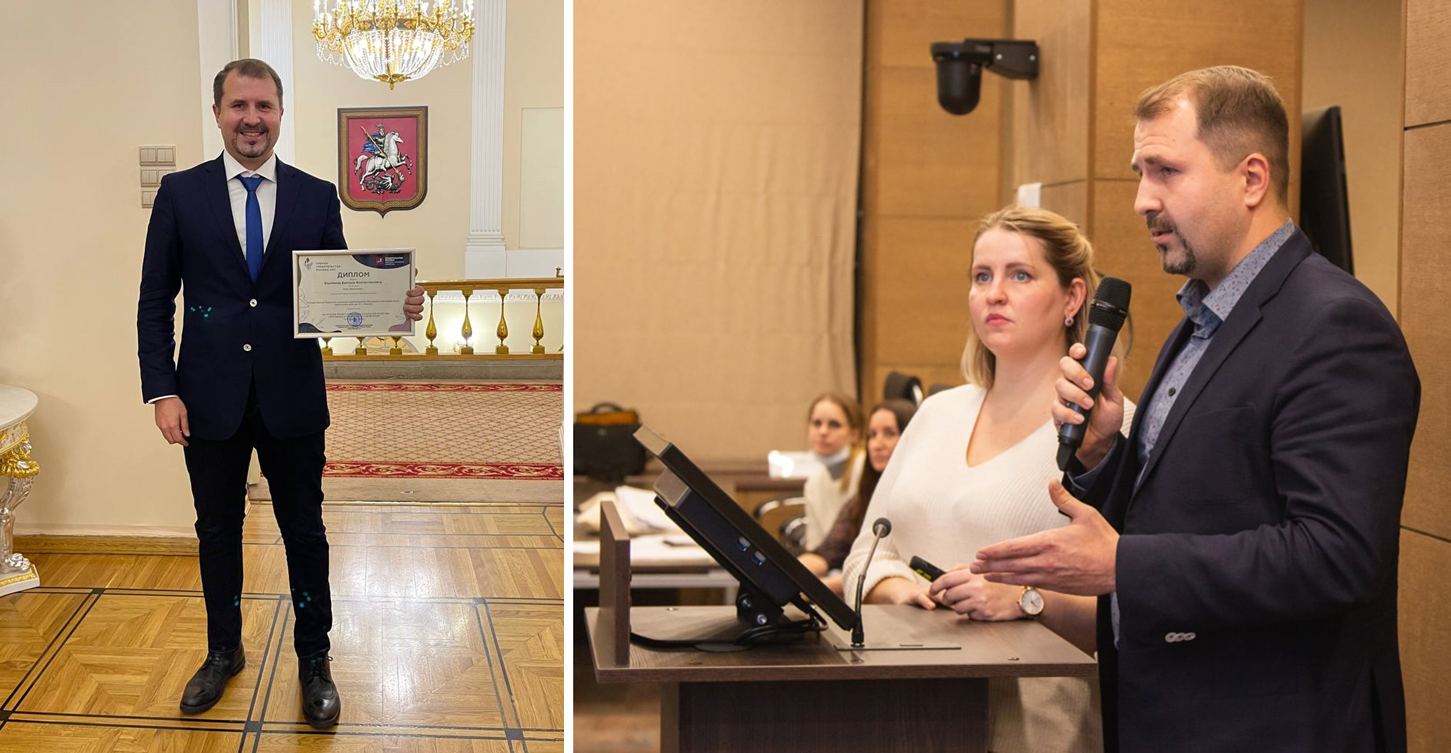 The awards were presented by Petr Biryukov, Deputy Mayor of Moscow for Housing and Communal Services and Improvement. "I am glad to express my gratitude on behalf of the Mayor of Moscow Sergey Sobyanin and on my own behalf for your contribution to the common cause, so that our city is beautiful, clean and well-groomed. Together with us, you are solving serious problems. Every year the number of those wishing to come to the aid of the Moscow Government in matters of environmental protection and in matters of the development of green areas is growing. This year more than 140 people took part in the contest", - said Petr Biryukov.

Eco-award contests have been held for more than 10 years. During this time, more than 200 projects have received awards. The aim of the competition is to resolve issues of preservation, restoration and development of natural and green areas of the city of Moscow, as well as encouragement of design organizations, students, graduate students and teachers of architectural, construction and other specialized educational institutions of higher education who have made a significant contribution to the improvement of natural and green areas.


Earlier this month, design documentation for the MCSC named after A.S. Loginov got endorsed by Glavgosexpertiza of Russia, which means that the second stage of construction starts soon. The construction of a new building of the MCSC will be fully completed in 2022.


The complex improvement project is unique in that the territory will be open to all residents of the district. Here, on an area of about 12 hectares, a comfortable environment will be created, convenient driveways, sidewalks will be organized, trees and shrubs will be planted, sports grounds and recreation areas will be arranged, small architectural forms will be installe. 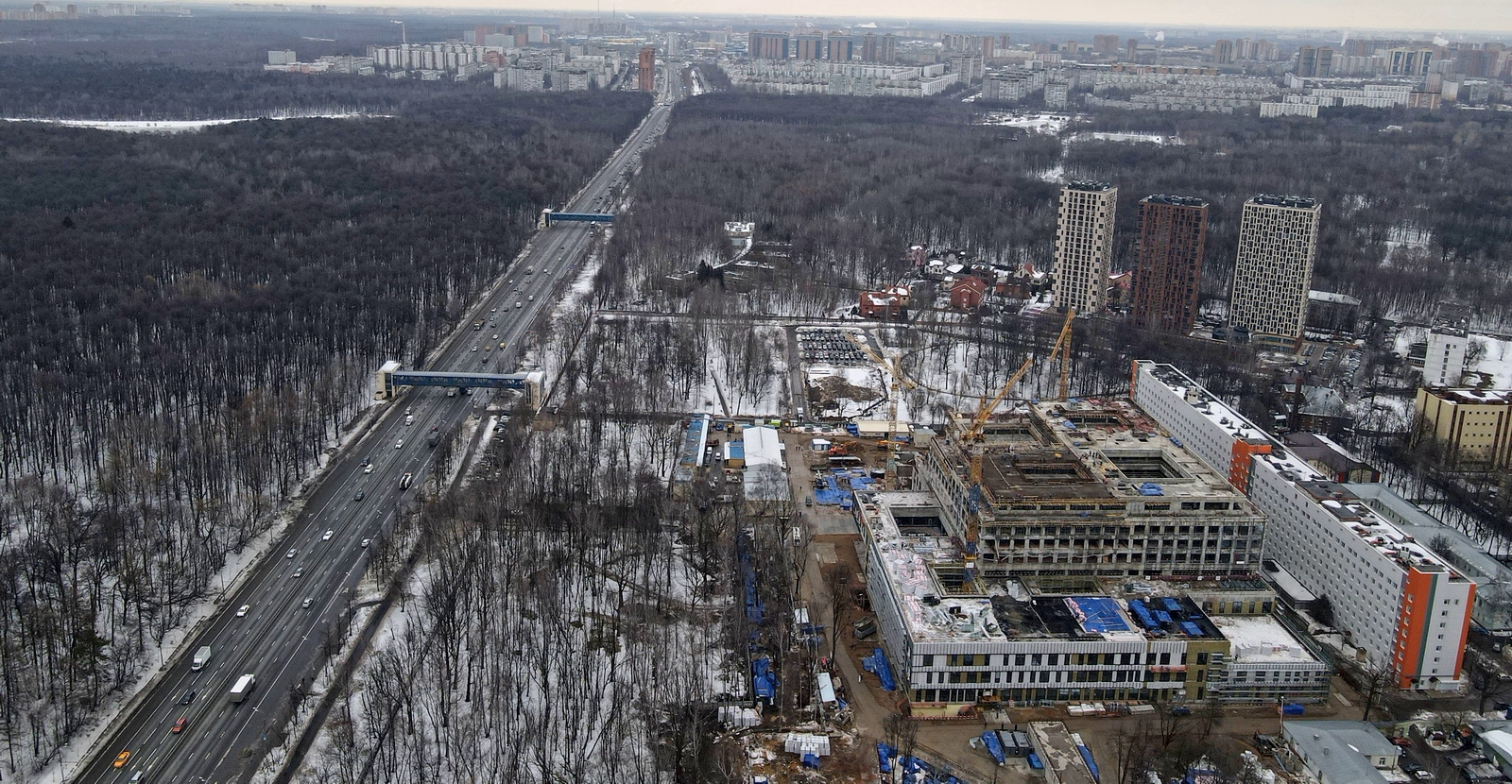 We would like to thank the entire project team and organizers of the awards for their high assessment!

Metropolis won at the architectural contest with the project of Moscow Clinical Scientific Center named after A.S. Loginov