On May 24, 2018, Alexander Plotnikov, Chief Structural Engineer of the Metropolis company, participated in the 23rd International Symposium on the design and practical application of architectural membrane structures "Textile roofs 2018 in Russia". The symposium was organized by Academus GmbH (Berlin, Germany) and was held at the Moscow Architectural Institute. It discussed various aspects of the design and application of membrane structures, held scientific lectures and presentations of outstanding world projects. The speakers were European and Russian experts, including the rector of the Moscow Architectural Institute Dmitry Shvidkovsky, the founder and director of Verteco Co. Ltd. Vladimir Evromolov, representatives of foreign companies. Participation in the symposium will expand the expertise of our specialists in the field of membrane structures.


Alexander Plotnikov commented on participation in the event: “In general, it left a favorable impression and was useful from an educational point of view. Among the speeches, I would like to point out the report of Jurgen Hennicke on the history and development of membrane structures, who is, by the way, a student of Otto Frei, the founder of this trend in architecture. Dieter Ströbel's report on computer modeling of lightweight membrane structures, including solving problems of finding the optimal shape of such structures, regulating their stress state by changing the geometry at the erection stage, economical ways of cutting fabric membranes, etc. was also well received by those present. The FormFinder and Easy software products were presented, which make it possible to solve such problems very effectively. Andrey Moroz, General Director of CJSC Lommet, left a pleasant impression on the use of ETFE translucent film in the enclosing structures of the facades of prefabricated buildings and structures for various purposes (mainly public), including the Dry Legs gallery in Moscow, the planetarium in Novosibirsk, etc. The film has significant strength, adjustable translucent properties, architectural plasticity, lightness and in many cases can be considered as a serious alternative to conventional glazing both in coatings and on the facades of buildings and structures. 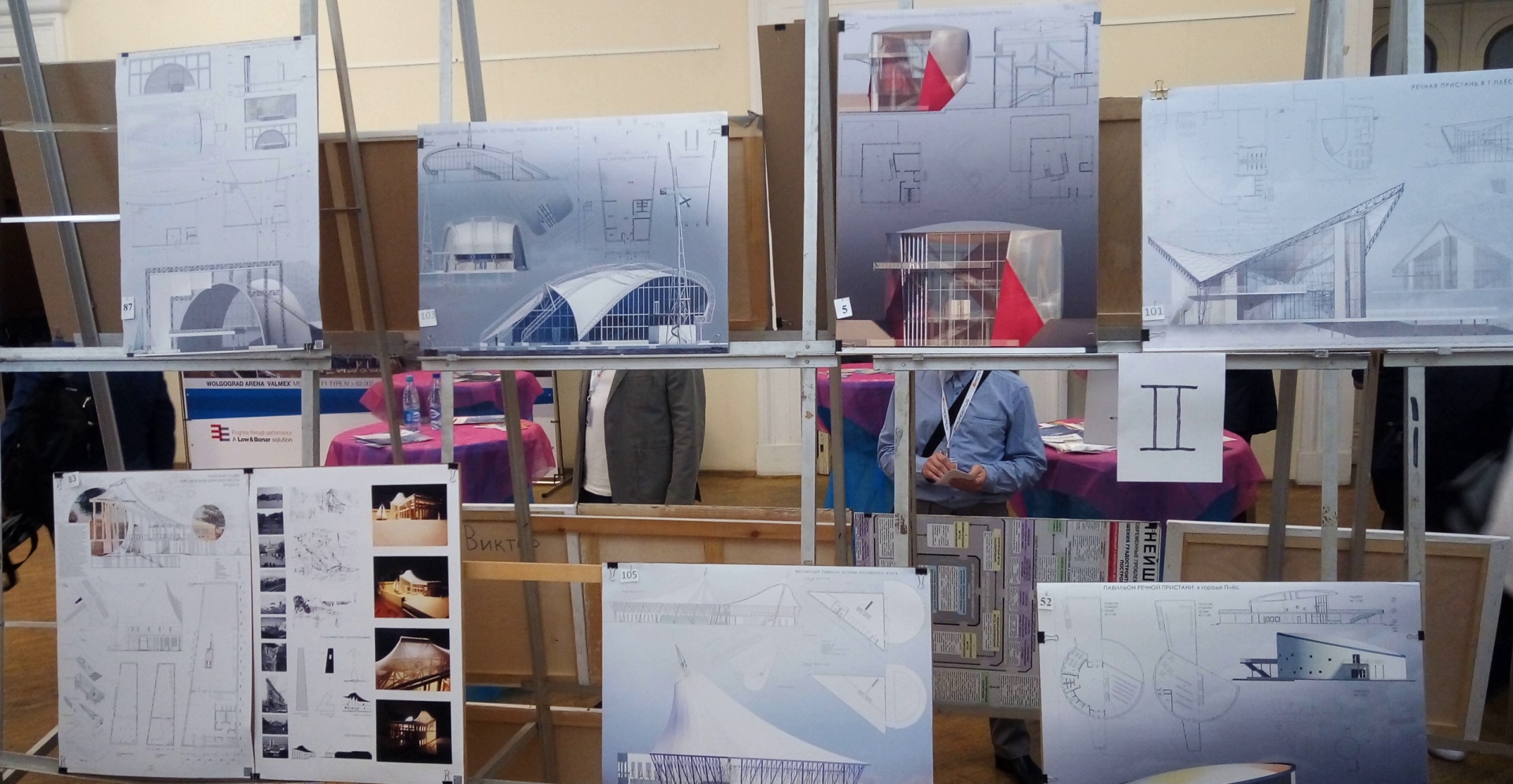 Design of public spaces in a hotel

Participation of Metropolis in the conference "ARENA FORUM"

Pay in a neighbourly way