The Metropolis company, together with SPbGASU, held a case championship among senior students and university graduates.


SPbGASU is a large educational and scientific center that provides comprehensive training for specialists in the field of construction, architecture, transport and engineering and environmental systems. The university implements this case as part of the educational process and conducts an experiment on the use of project-based learning technology based on interdisciplinarity and practice-orientedness.


Objectives of the case championship: 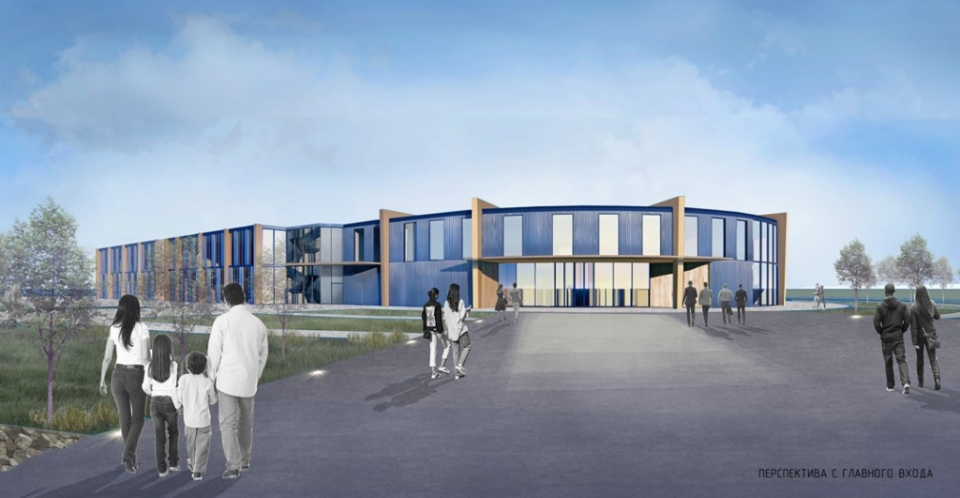 The design object was an ice complex for training and local competitions of hockey teams. Also, the facility should include areas of public catering and a fitness center. A distinctive feature of this championship is the integrated design as close as possible to the real process due to a clear division within the teams by professional competence. Students from different faculties and areas of training had to implement the functions of engineers in the following sections of the project:

This year Metropolis introduced the competence of the chief engineer (CEP) of the project in the team, who was not only the nominal team captain, but also carried out full coordination of participants and work throughout the entire design time. 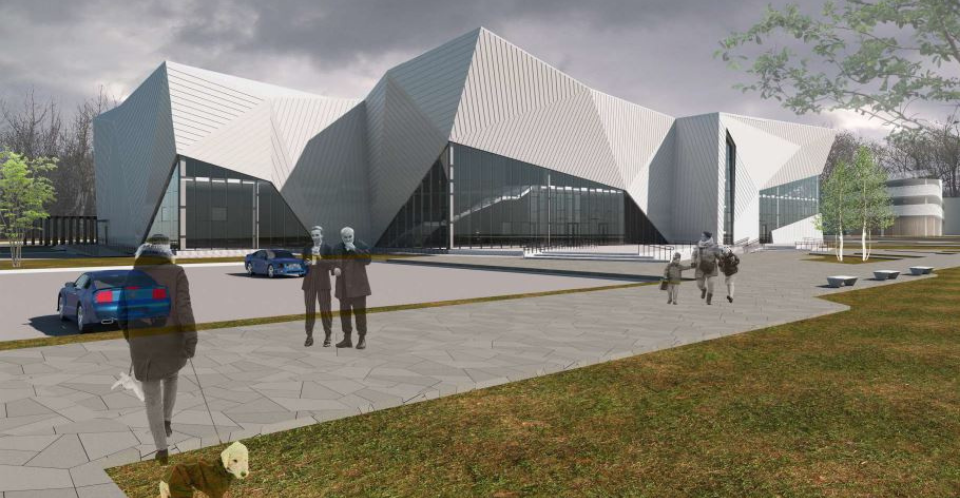 Since this year the whole world was unexpectedly faced with the conditions of remote work and remote interaction, this also made its own adjustments to the conduct of the championship. However, because of this, the role of the CEP became even more real and necessary, since during the isolation period many students found themselves not only in different cities, but also in different time zones, with different possibilities of access to the Internet and remote work resources. During the self-isolation regime, many teams had some participants replaced, and the CEPs had to look for replacements instead of the retired participants and include new engineers in the project at various stages, which they successfully coped with.


On July 14, the final stage of the BIM on Ice case championship ended - the projects were defended. 5 teams reached the final. Projects were defended remotely using the ZOOM platform. All participants demonstrated a high level of qualification and the ability to work in a team. Graduates and senior students showed different approaches not only to the design and decision-making process, but also to the presentation of the project. The jury, consisting of the experts from Metropolis and SPbGASU, assessed the projects based on the results of the defense and gave detailed comments on each of them. 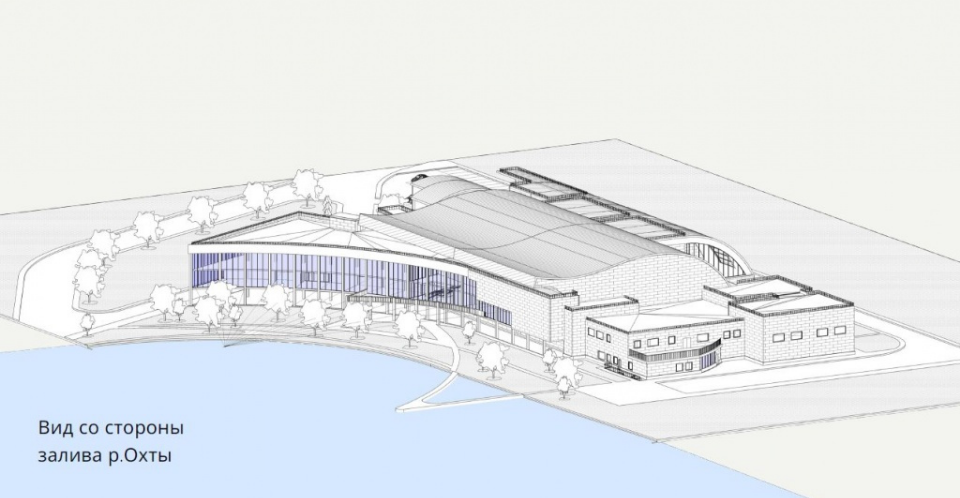 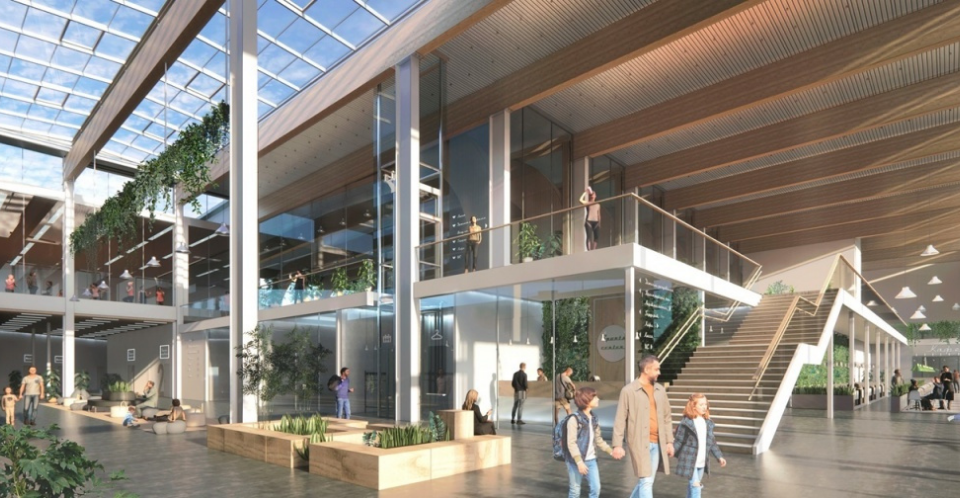 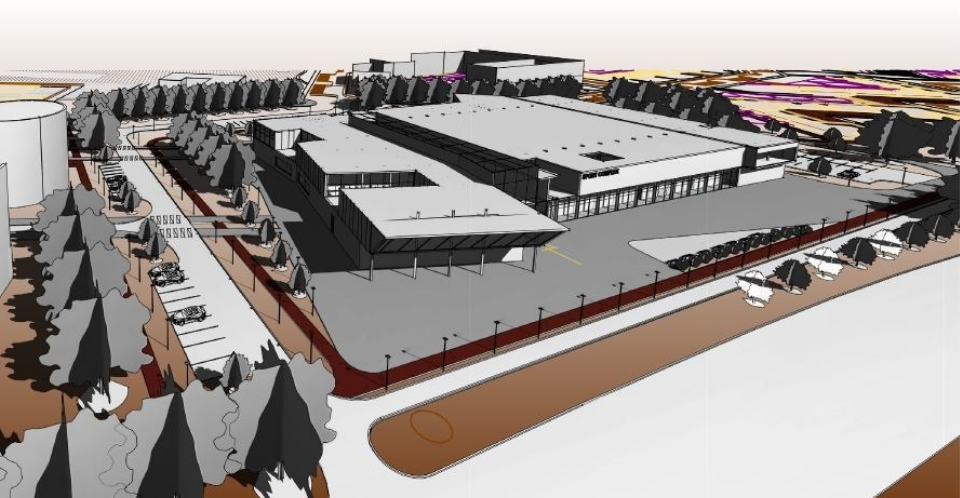 The first three places were distributed with a margin of tenths of a point, and the second place was eventually shared by two teams, gaining the same number of points up to hundredths. The projects presented by the participants caused a lot of discussions among the experts, due to the fact that all teams demonstrated a very high level of qualification and professionalism.


Traditionally, the winning team gets the opportunity to undergo an internship at Metropolis. However, this year an exception was made - the Kamadevis team, which shared the second place with the Smart Choice team, is also invited for an internship in the company due to the high appraisal of the project among the jury.


All participants of the case championship were credited with pre-diploma and industrial practice. In accordance with the agreement with SPbGASU, participants will be able to use these projects as diploma works, and experts from the Metropolis company will be able to act as reviewers and consultants.


The Metropolis company congratulates all the participants on the successful completion of the case championship and wishes them new professional heights and achievements!


We also express our special gratitude to the team of organizers and experts of SPbGASU for their participation and assistance in holding the case championship at all stages.

A session of the Ministry of Construction of Russia "Smart City: from theory to practice" was held in Sochi

Alliance of experience and inspiration