In Moscow, the reconstruction of GES-2 has reached the final stage. This was announced on August, 17 by the mayor of Moscow Sergei Sobyanin after visiting the territory of the former power plant. Next year they plan to complete all the work there and the space will become the new cultural center of the city.


Tourists, office workers and idle strollers - these places are always crowded. Everyone knows that Balchug Island is a popular place.


For many years, the former power plant was the last non-redesigned industrial building near Krasny Oktyabr. Built in 1907 on Bolotnaya Embankment, it was intended to power the city tramway's contact network and even supplied electricity to the Kremlin. The equipment was closed due to general wear and tear. The building was bought by an investor to create a house of culture in this place in a modern sense.


"One of the largest cultural centers in Moscow, which is being created by private money, is more and more acquiring real features. Engineering communications are completed, installation work is mostly completed. Improvement is underway. Laying of internal engineering systems. Improvement of the pedestrian bridge is coming to an end. And even a green birch grove already appeared," said Moscow Mayor Sergei Sobyanin. 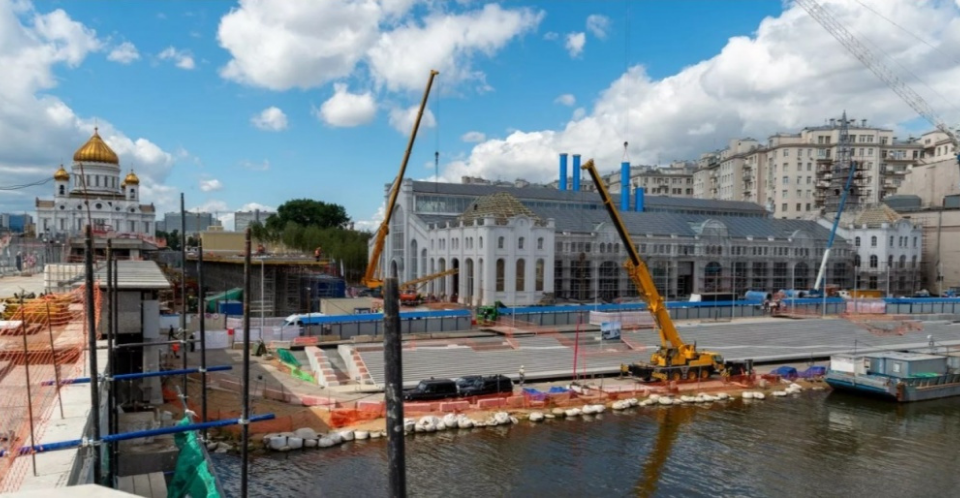 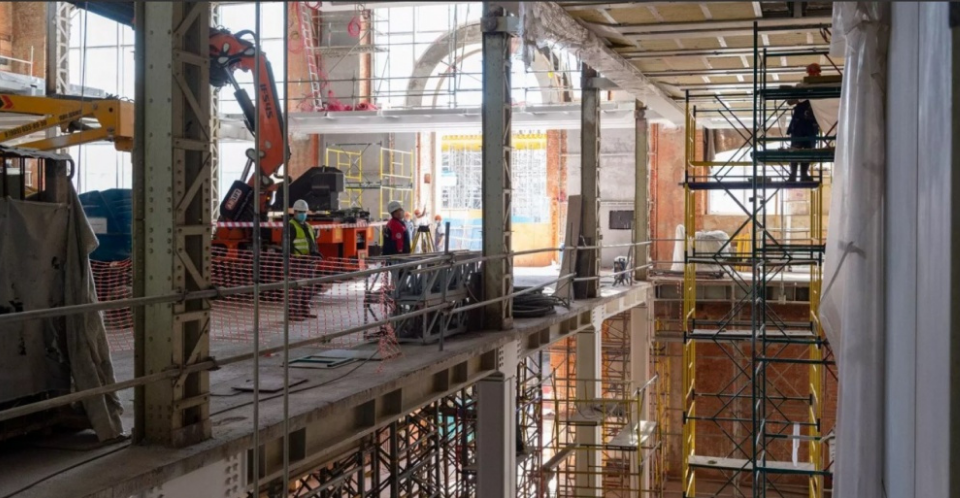 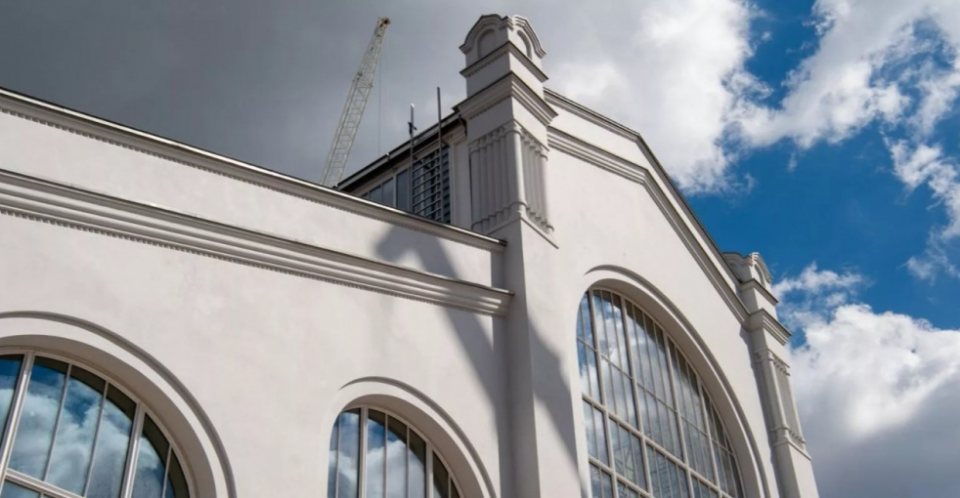 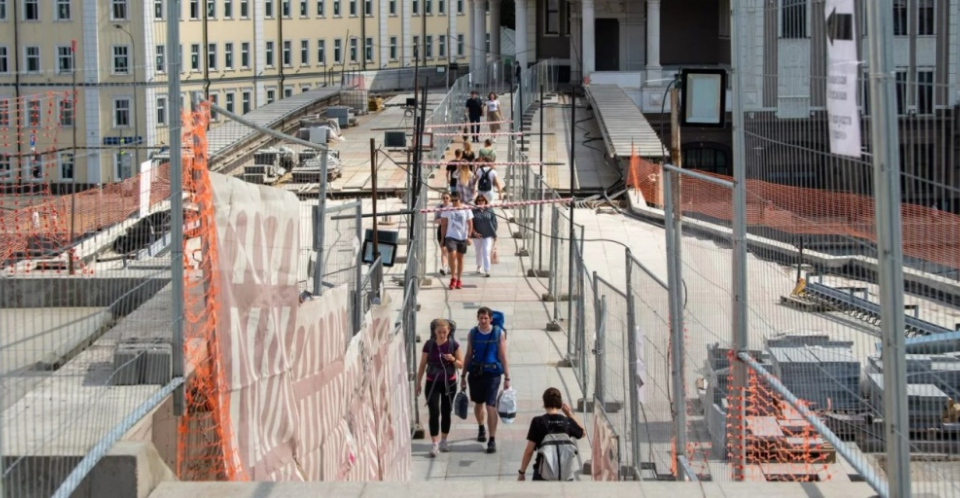 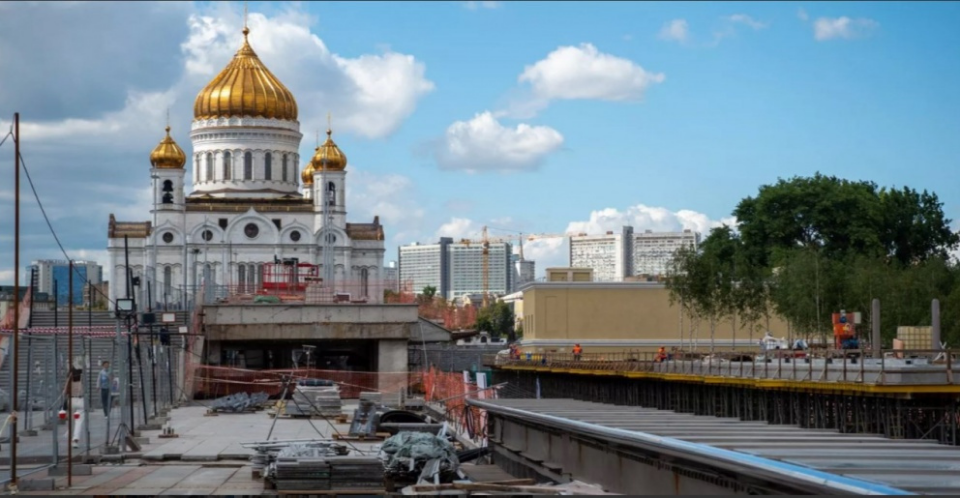 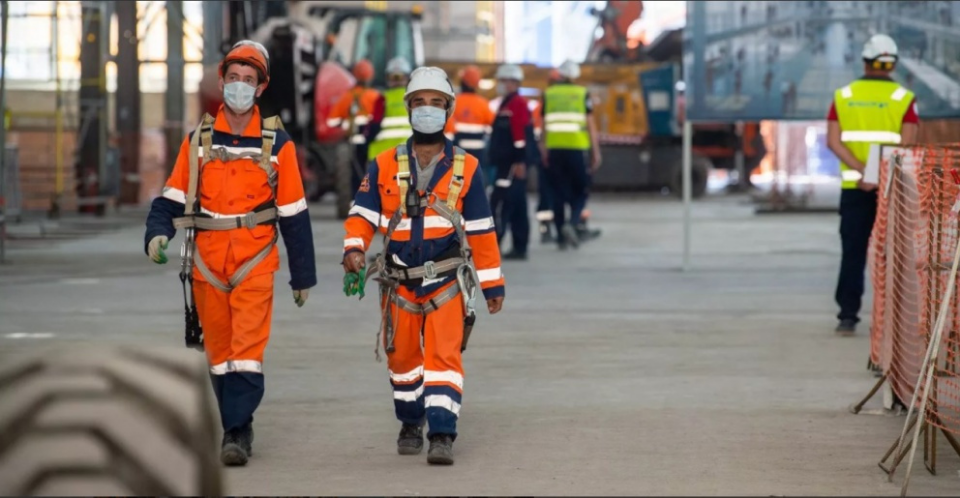 
The building of the former power plant will be restored to its original appearance, the clock tower will be recreated. In the process of work, the geometry of the structure was preserved. Reinforced foundations will allow the roof and historic walls to withstand the new structure.


"The designer himself designed the metal columns, which are literally 30 by 30, and the effect is that the whole structure hangs in the air," commented Milan Milivojevic, project manager of the general contractor.


Free planning is the main difference of this cultural space. There is a lot of light here. The museum and educational complex with an area of ​​almost 40 thousand square meters will have four floors, in addition two underground floors. Solar panels will be installed on the roof - GES-2 will be focused on rational electricity consumption. The detached building was given the name "Vaults". Creative workshops will be located there.


“It will be everything: workshops, a library, and a concert hall for 450 seats, classrooms for training - a multifunctional center. I think it will be a good gift for the city,” said project investor Leonid Mikhelson.


The area around GES-2 will become part of the walking route along the Moskva River.


The Cathedral of Christ the Savior is within easy reach of the Kremlin. All the main Moscow sights are within walking distance from here. And in the birch grove people will be able to catch a breath.

About 500 trees are already being planted in the ground at different levels. The grove not only harmonizes with the landscape, but also separates the space from the bustle of the city. The Patriarshy Pedestrian Bridge and the part of the embankment adjacent to the building are being landscaped. There will be installed amphitheaters, stairs and elevators for the convenience of people with limited mobility. There will also be a new descent to the river. The completion of the restoration work is scheduled for the first half of 2021.


For the GES-2 project, Metropolis has developed a concept, project, tender and working documentation. Structural solutions have been implemented and internal engineering systems and external networks have been worked out.

Luzhniki is the winner of Green Awards 2017

Metropolis is among the "Captains of Russian Business"

4 speakers from Metropolis at 100+ TechnoBuild forum