From 8 to 10 October, Munich hosted the largest international exhibition for the real estate and investment sector in Europe. Dozens of countries and cities came to declare the potential of their territories.


Alla Seryogina, Marketing Director of the Metropolis company, visited the exhibition as part of a delegation of representatives of the press services and public relations departments.


This year the international forum brought together 44,536 participants from 72 countries. Most of the visitors were obviously from Germany, and the top ten countries by the number of exhibitors included: Great Britain, the Netherlands, Austria, Poland, Switzerland, France, the Czech Republic, Luxembourg, the USA and Spain.


Russia was represented by a large stand of the Department of Construction of the city of Moscow, which has been located for many years in the most advantageous place - at the entrance to the exhibition. The Russian capital intends to actively declare itself on the world real estate market, presenting opportunities for the development of development projects for foreign investors. 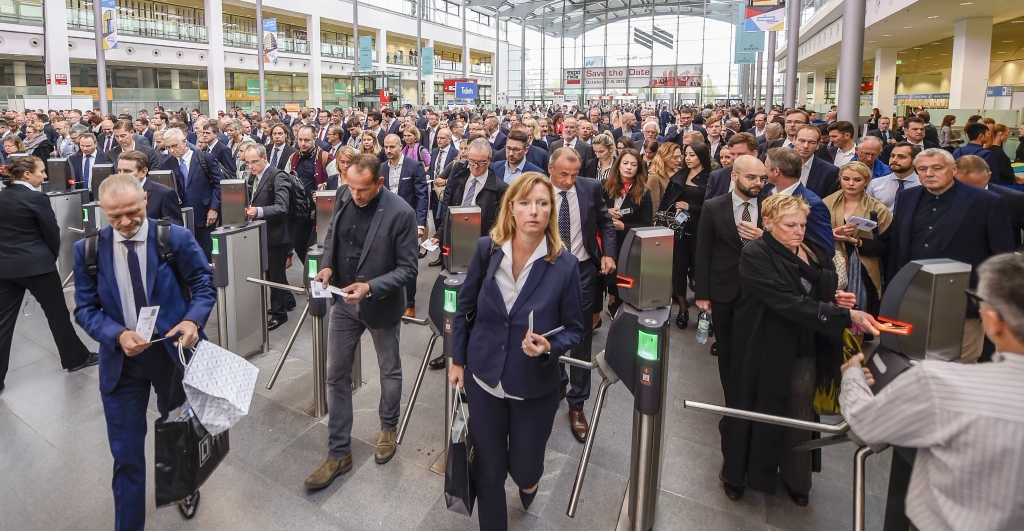 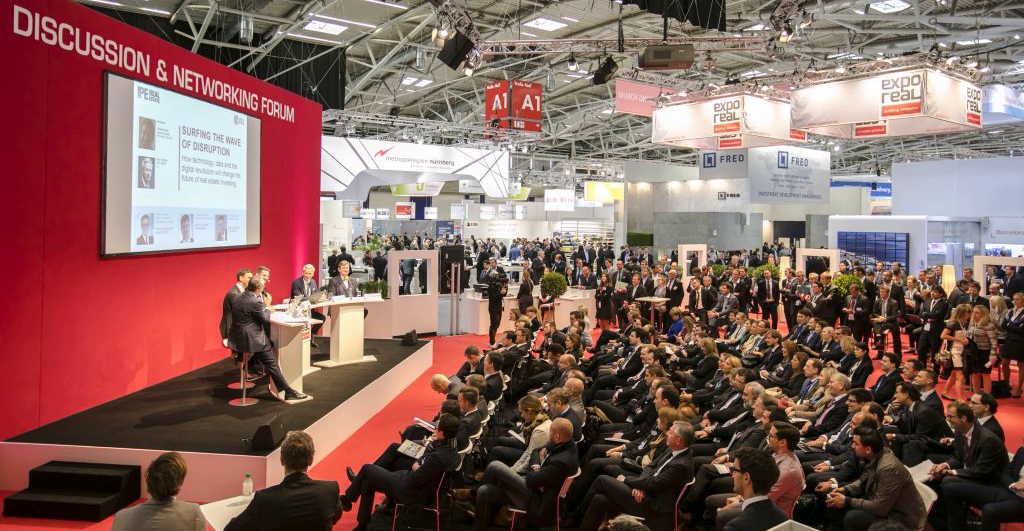 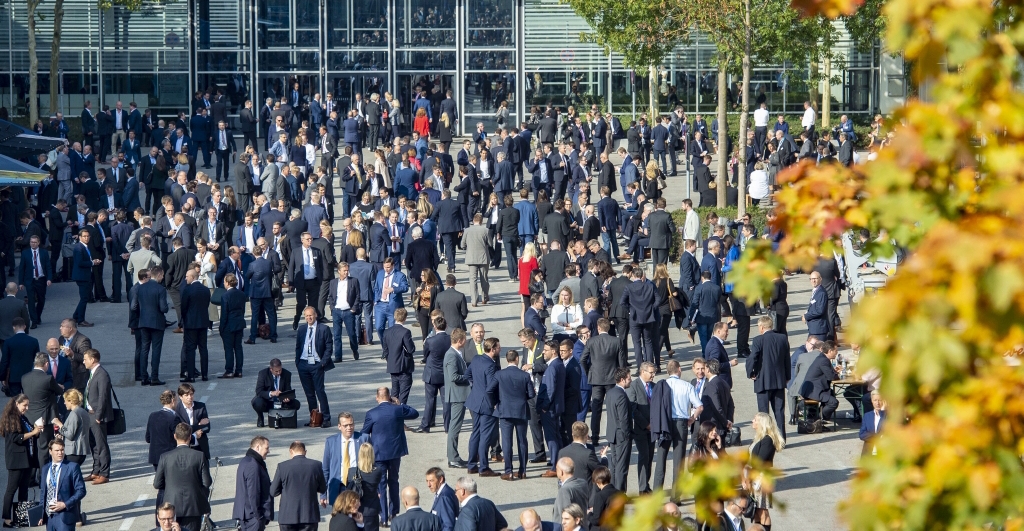 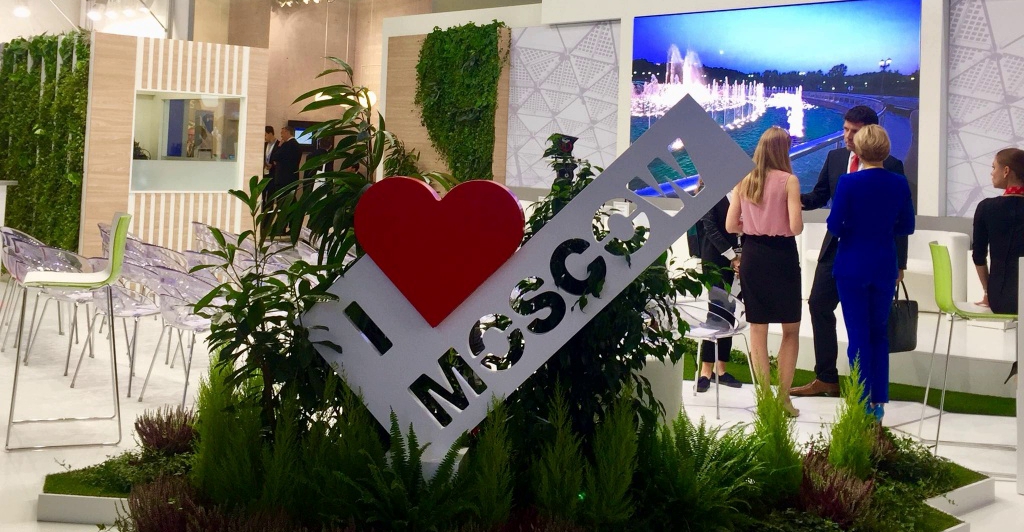 “The Moscow government is making great efforts to create the city of the future. We hope that an event such as today's exhibition will help develop new joint solutions for interaction in the field of commercial real estate and investment,” said Russian Consul in Munich Sergei Ganzha on Monday at the official opening of the Moscow government stand at the exhibition.


Potential investors have plenty to choose from in the Russian capital. Every year Moscow builds about nine million square meters of various real estate. Their yield is different - from 7 to 10 percent. Premium projects are especially appreciated. However, there are no more such objects in the center of the Russian metropolis, and their price is always growing.


As for hotels, this market is still not entirely clear to investors. However, recently there has been a tendency towards an increase in the capitalization of such objects. The profitability of the project can rise to nine percent if the hotel is built closer to the Third Transport Ring or the Moscow Ring Road. These investments will pay off in an average of 15 years.


Moscow creates comfortable conditions for any investors, despite some peculiarities of Russian legislation.


As part of the stand, sessions were held by Vedomosti, Kommersant and RBC.

The growth of cities upwards is a necessary measure