The residential area "Silver Fountain" is located ten minutes walk from the metro station "Alekseevskaya". This is a historic district in the north-east of Moscow near VDNKh, Prospekt Mira and Sokolniki Park.


On the very territory of the complex there was previously the Vodopribor plant - the former repair shops of the Alekseevskaya pumping station. The water pipeline, built by order of Catherine II, supplied Moscow with clean drinking water from Mytishchi. The proximity to the city center (4.5 km to the Garden Ring), quick access to the Moscow Ring Road along a direct route and the high rating of the area among Muscovites determined the increased interest of developers in it. Infrastructure and internal road network are being developed.

The project is being implemented to high energy efficiency standards and has become the first Moscow business class facility to be certified according to the green standard.


RC "Silver Fountain" is a project of redevelopment of the territory of the plant "Vodopribor" with the preservation of historical buildings of the 19th century, which have the status of cultural heritage objects (gatehouses, water pumps, reservoirs, fences and office buildings). On the territory of 7.72 hectares, five buildings with a height of five to nineteen floors are being erected. In buildings No. 1 and No. 3 you can buy only apartments, in building No. 2 there are 150 apartments (entrances 1-2) and 678 apartments (entrances 3-10), the 4th building will occupy an apart-hotel with 394 apartments, and 5- Building # 1 is a fourteen-storey office center. All four residential buildings with apartments and flats are multi-section buildings - closed quarters with private courtyards. In addition to residential premises, the complex includes commercial areas, a business center, social infrastructure facilities and an underground car park. 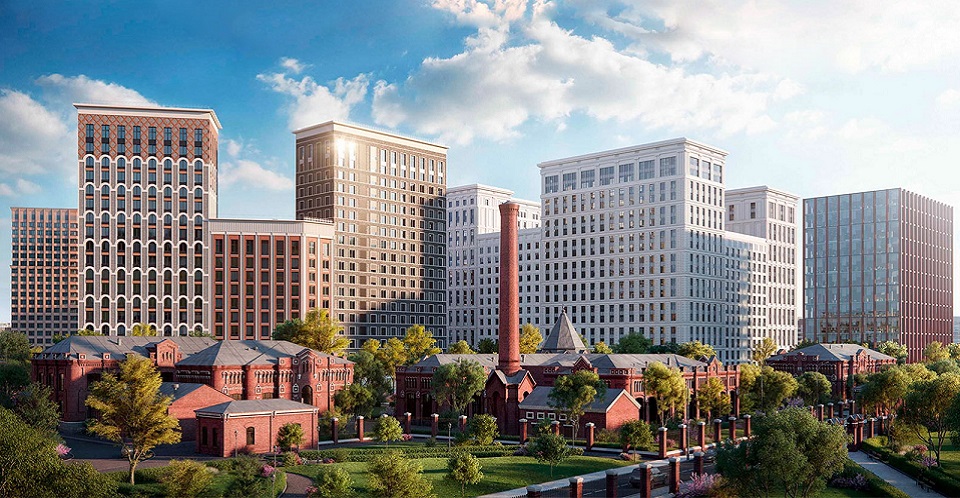 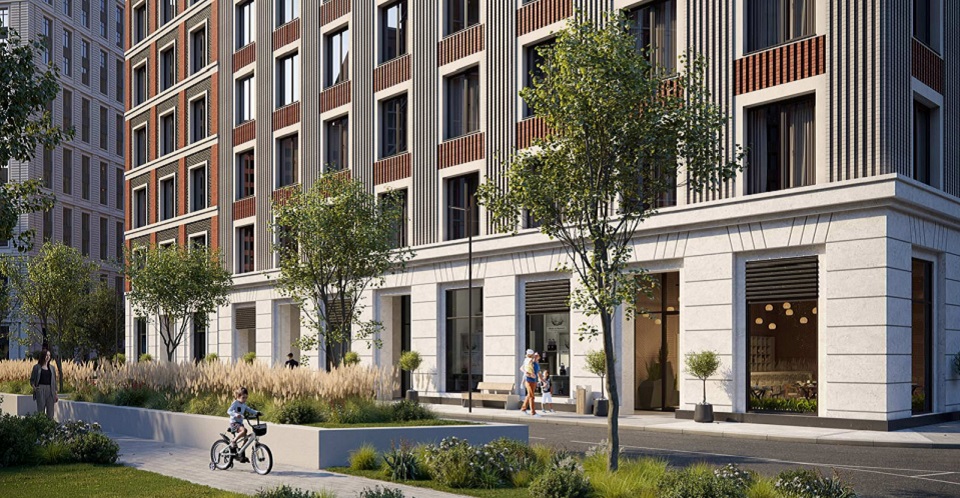 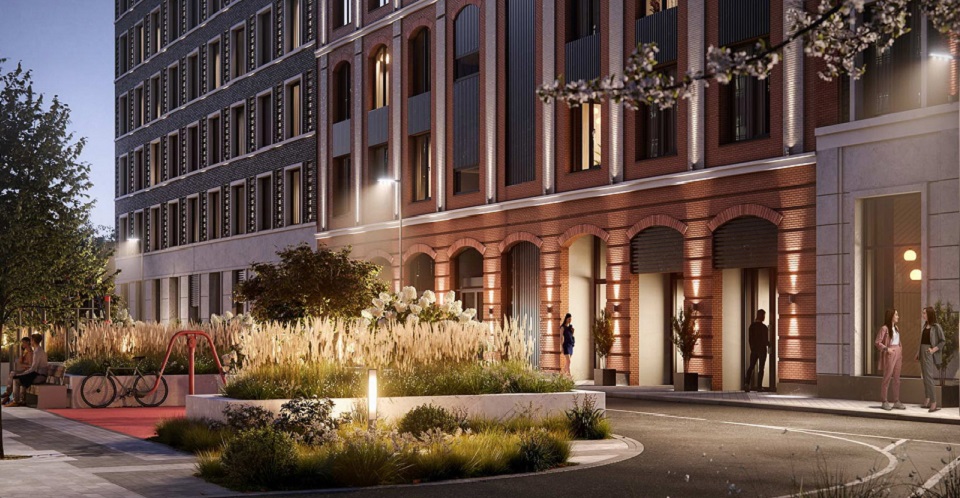 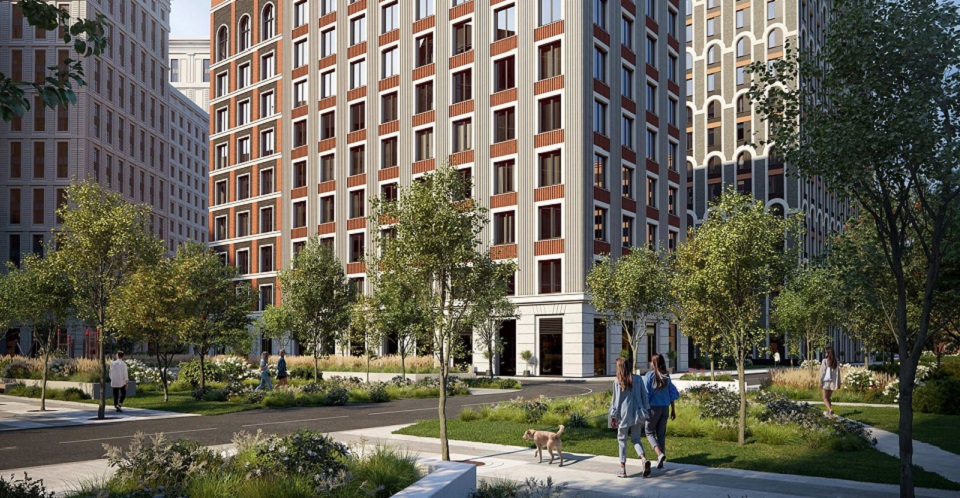 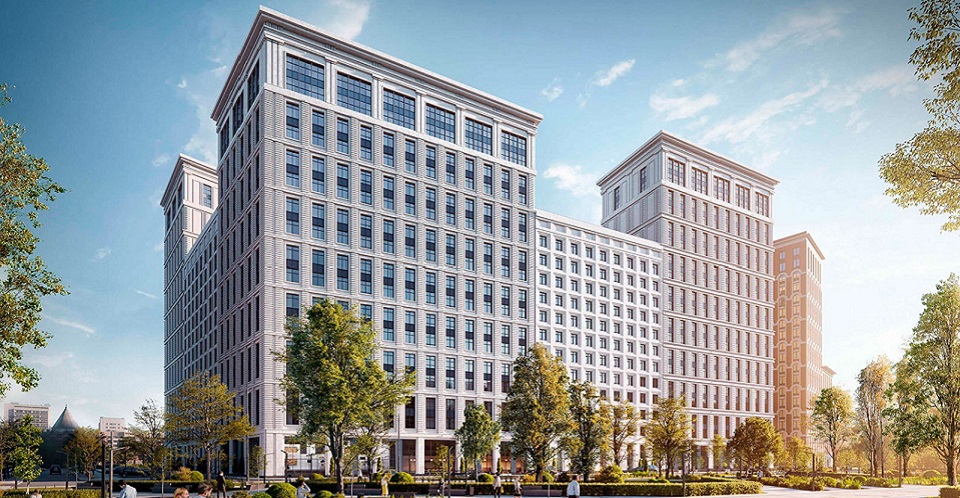 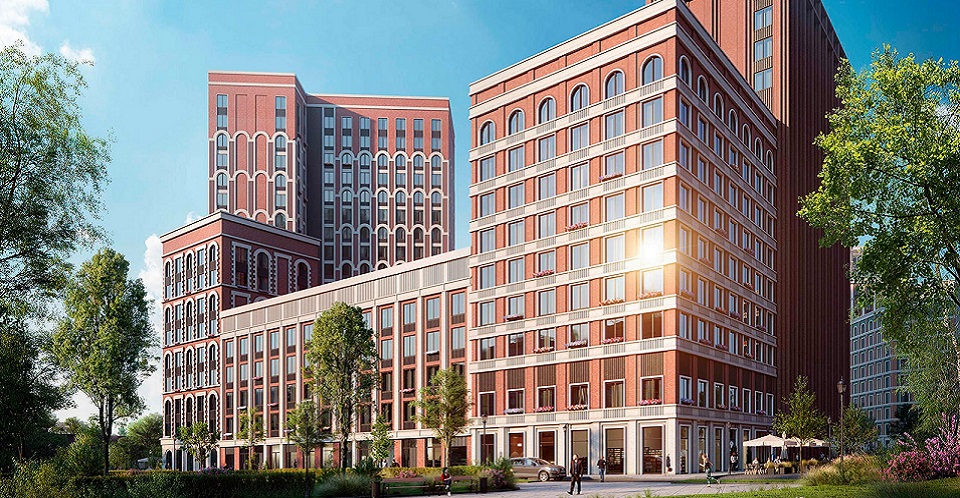 
In a separate quarter, the historical brick buildings of the Alekseevskaya water-lifting station of the late 19th and early 20th centuries, built according to the project of the Moscow architect of German origin Maxim Karlovich Geppener, have been left and restored. On the territory of the complex, a linden alley and a public garden have been preserved, and a reconstructed fountain will be the center of the architectural composition. 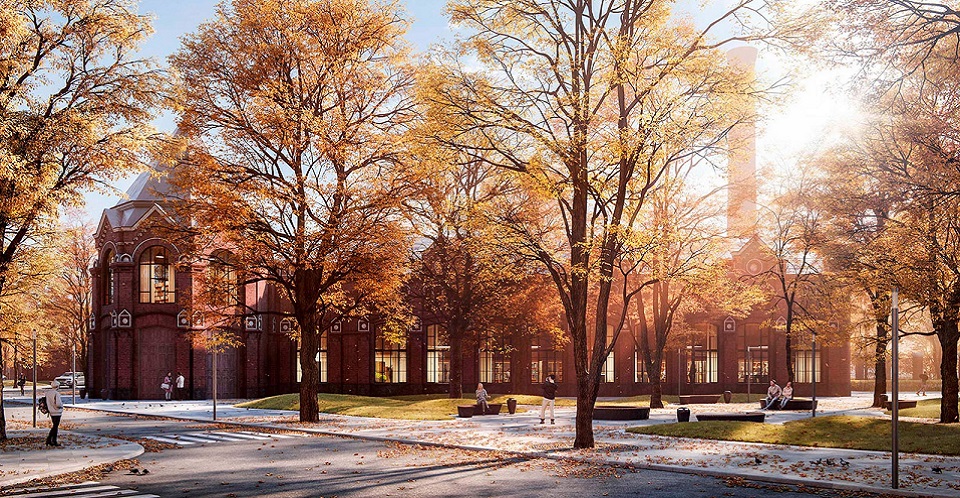 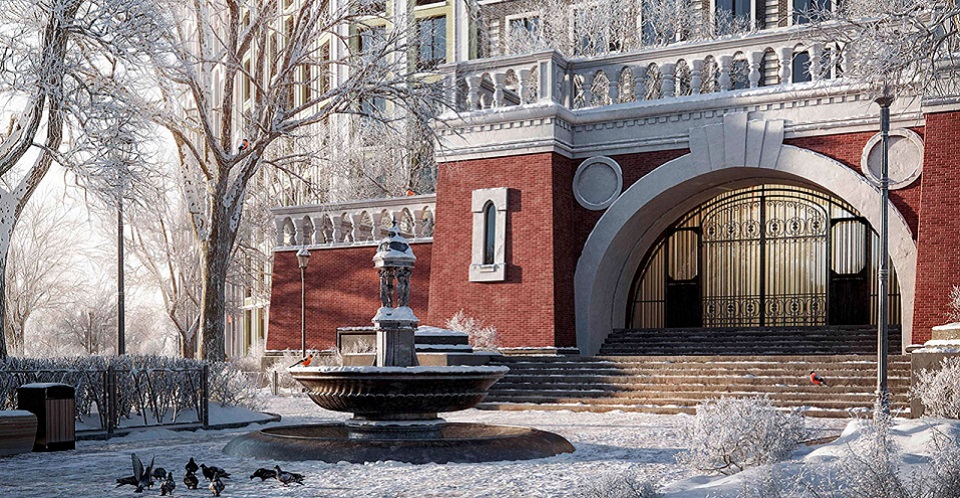 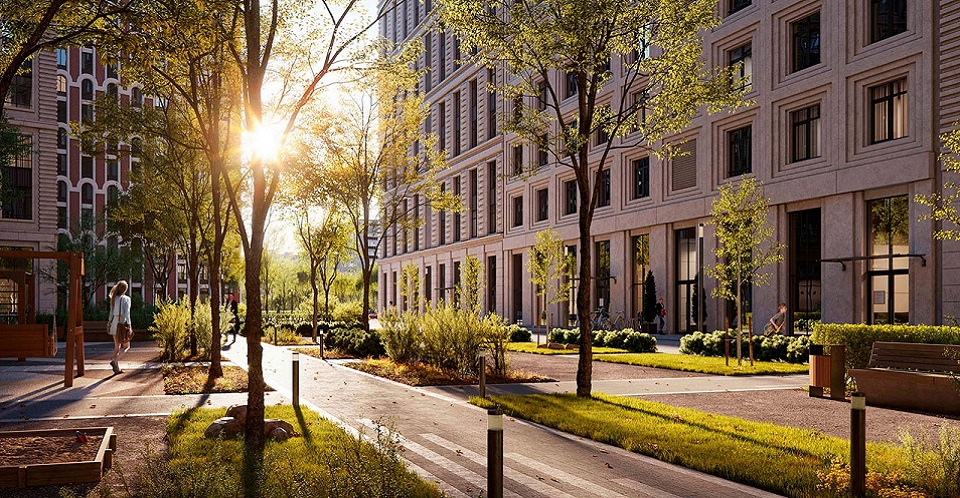 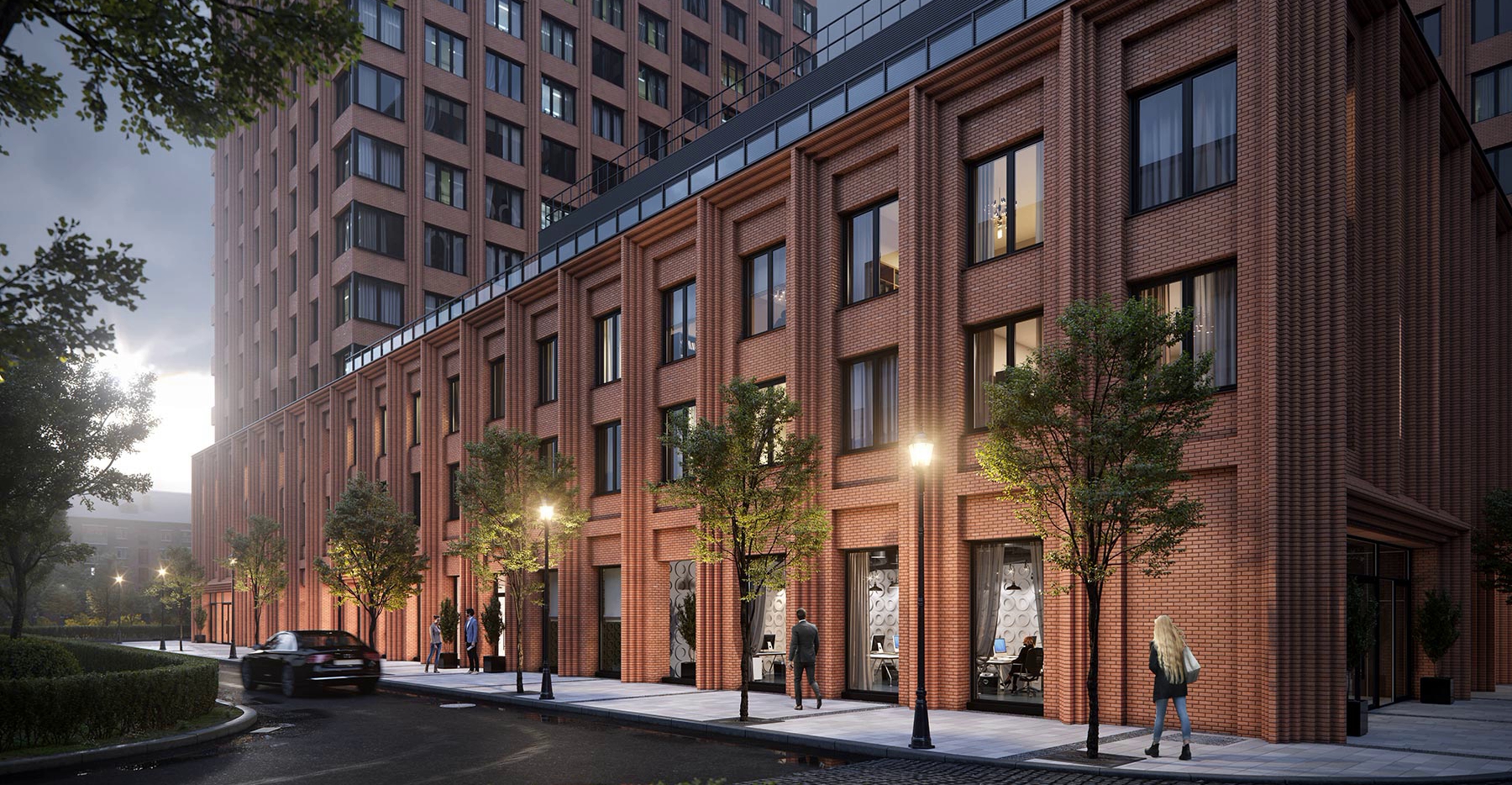 In 2017, the residential complex received the Platinum Green Zoom certificate, and was also recognized as the best in the Housing Construction category at the All-Russian competition for environmental development and energy efficiency Green Awards.


The project also took second place at the Green Awards 2018.