The construction site is included in the territory of the Perm Motor Vehicle Repair Plant "Remputmash", located in the central part of the city of Perm, on the banks of the Kama River. After completion of construction work, the site will be landscaped. Its territory will be organized in accordance with the landscape design project for the territory of the cultural and recreational space. Remains of industrial rails and relics of the existing landscape are integrated as part of the site improvement system.

The volumetric-spatial solution is organized according to the principle "from simple to complex" - the composition of the new building is assembled from simple volumes with a gable roof, grouped non-linearly, with offset and cantilever protrusions. The picturesque silhouette of the pitched roofs of the art gallery is designed to be perceived from various angles, including from the Kama River. Roof slopes are formed by using glued wooden structures. 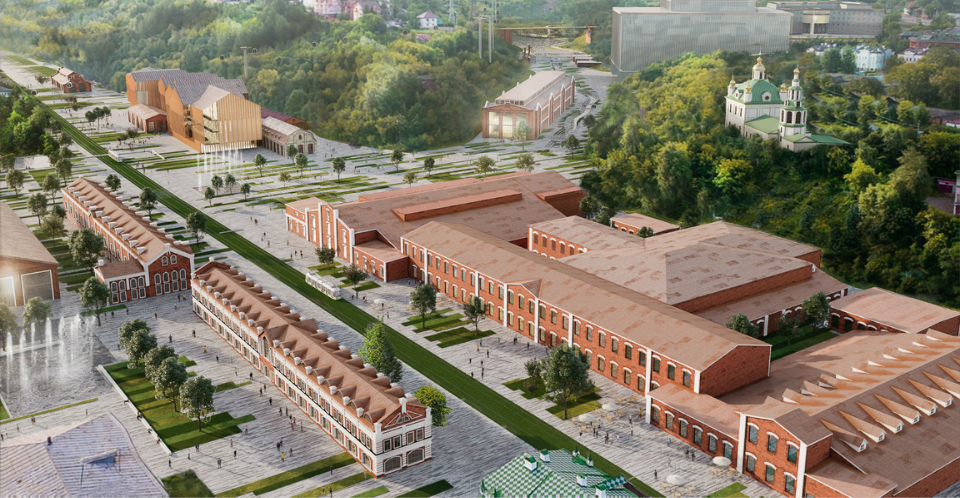 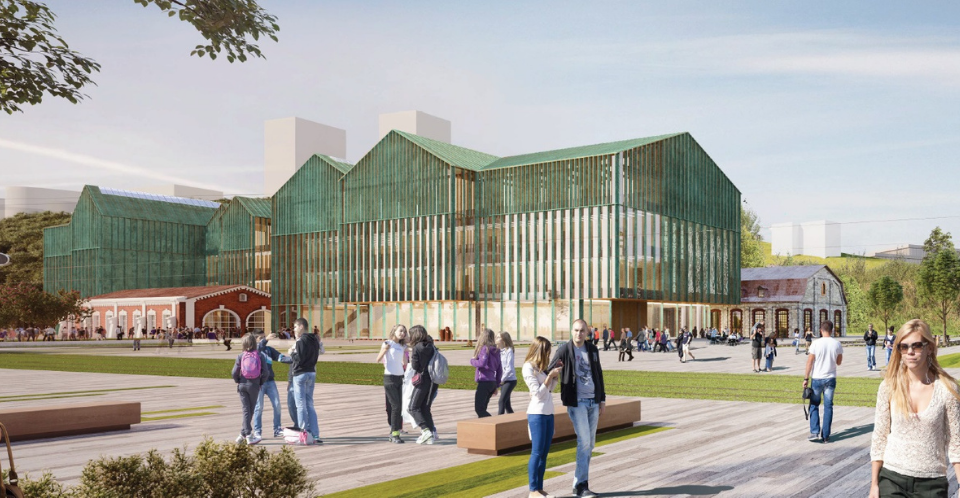 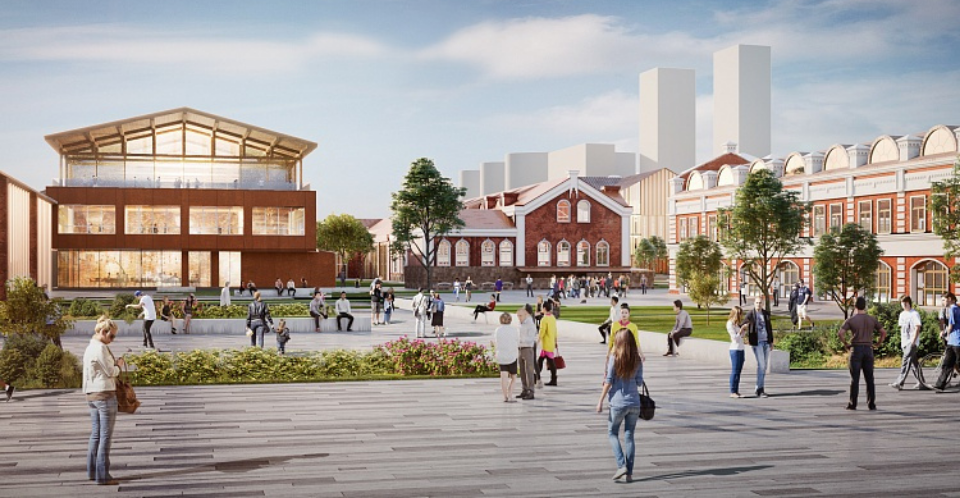 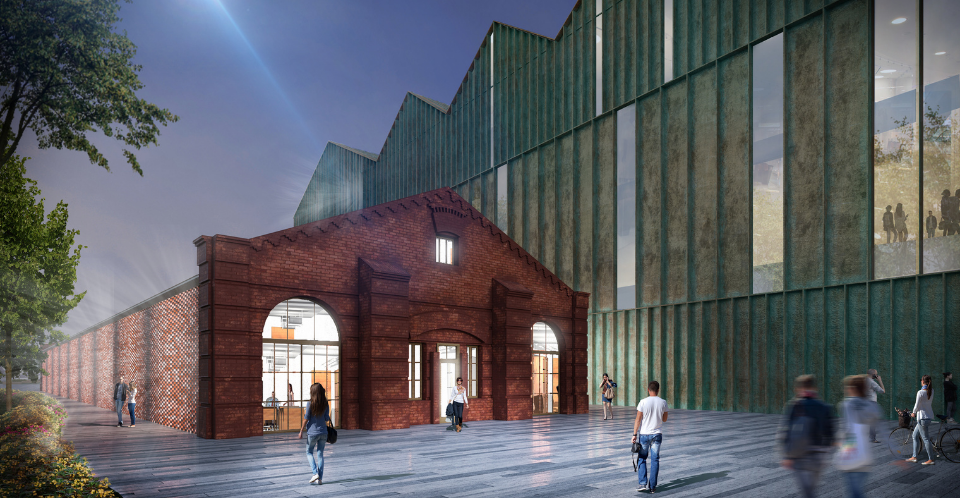 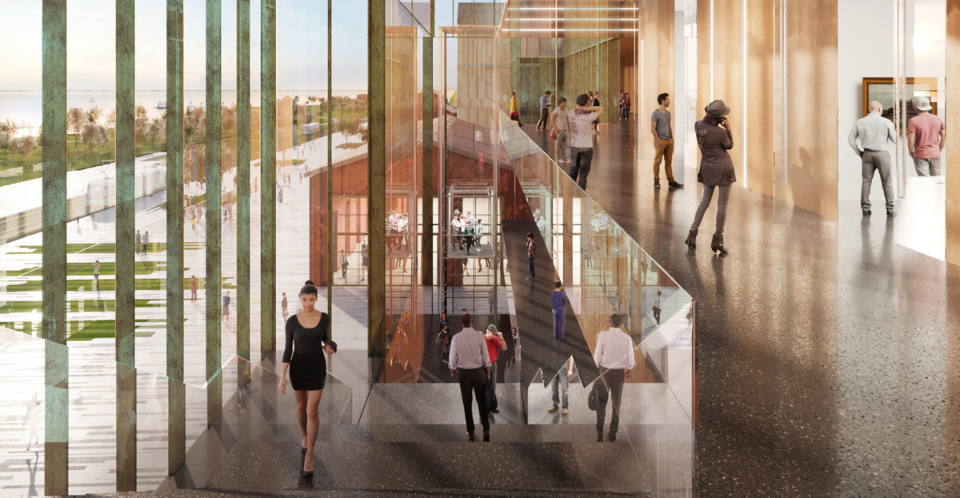 The main entrance to the building is located from the side of the new square, formed in the central part of the territory of the Perm locomotive repair plant "Remputmash", from the ground level. This square will be the central square of the museum cluster, which will include the Perm Art Gallery, the Museum of Local Lore and the Museum of Contemporary Art.