As part of the Program for the construction of Olympic facilities and the development of the city of Sochi as a mountain climatic resort, a large-scale project of a 3 * and 4 * hotel complex was developed and implemented, which became part of the large development of the Olympic Park in the Imeretinskaya lowland. Located on two plots with a total area of 35 hectares, the complex at the time of the project was the largest in Europe. It is designed for 3,600 rooms and has a total area of about 175,000 m 2.

During the period of the Olympic and Paralympic Games, the hotel complex served to accommodate guests, and after the Olympics it became a year-round resort center. Its infrastructure provides guests with a full and varied rest. The territory provides outdoor pools, walking alleys and recreation areas, playgrounds and a shopping and entertainment area. 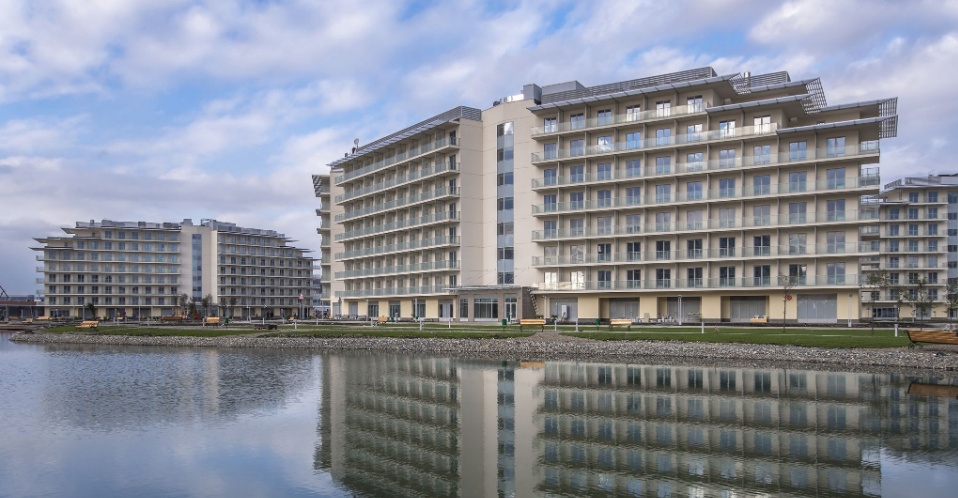 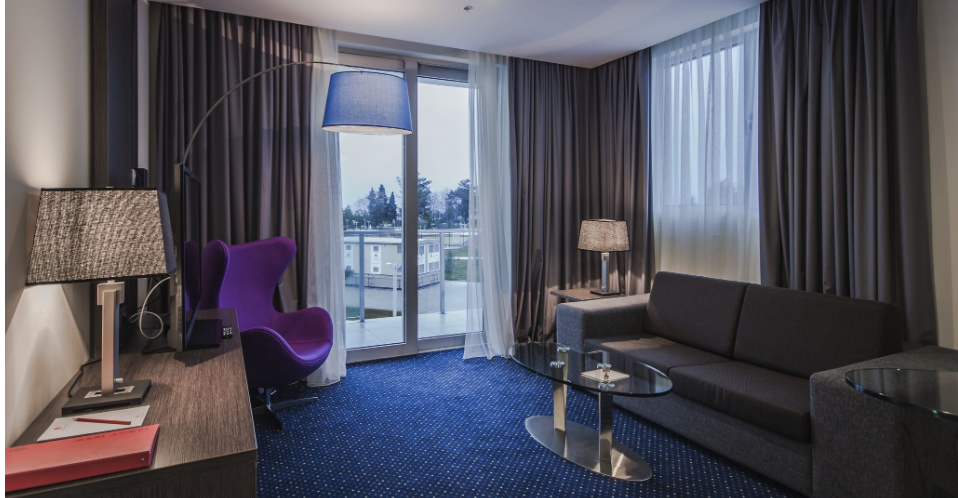 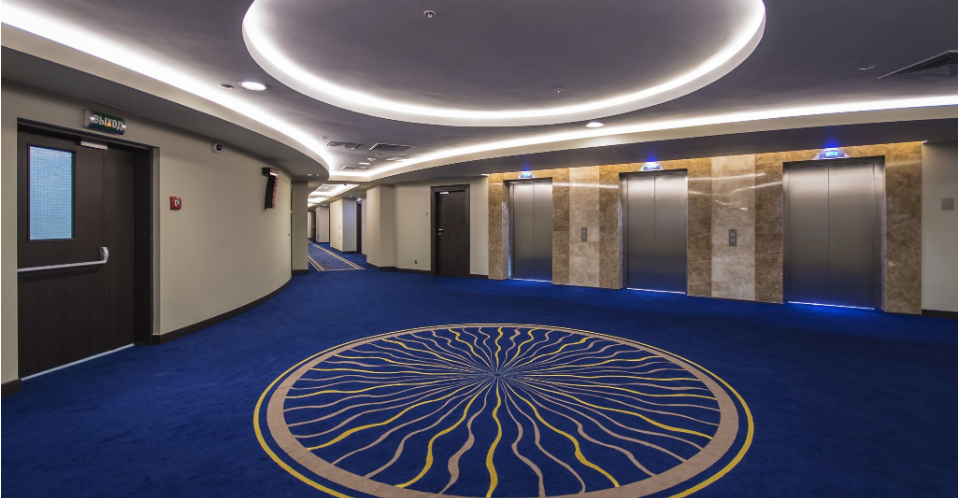 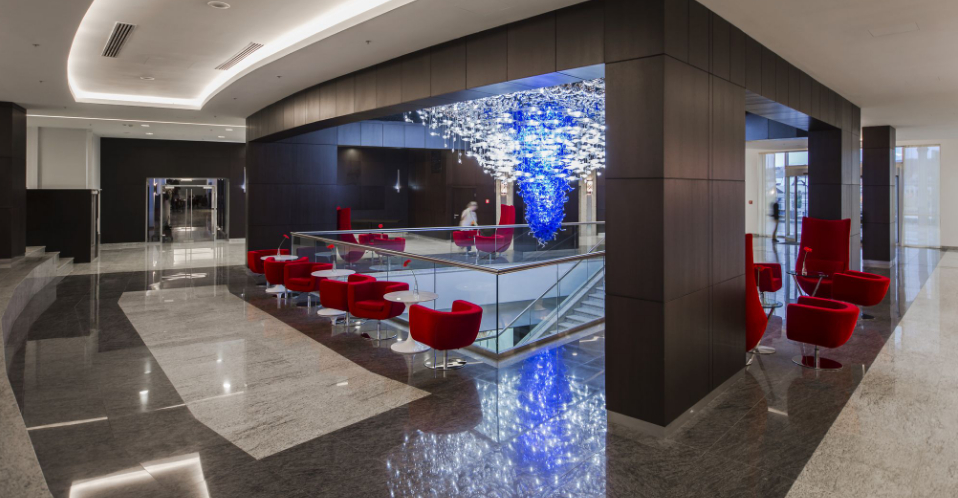 The hotel is adjacent to the Sochi Park amusement park and the lakes of the Ornithological Park. Within a radius of 1.5 km there are stadiums and the F1 track "Sochi Autodrom", and within an hour's drive - Krasnaya Polyana, Gorki Gorod, Rosa Khutor.