Sports tournaments are one of the most beloved annual traditions of the Kalibr technopark, of which our Moscow office is a resident. In past years, five-a-side football competitions were held on the territory of the technopark, and this year, according to the results of an internal survey, volleyball became the most popular sport, and it was decided to organize the first tournament of the Innovation Volleyball League!


The METROPOLIS team successfully reached the final and fought for the status of the winner with the Rubytech team. In a tense struggle for first place, we went side by side for two games, but with a three-point lead, Rubytech was able to win. The second place will be an incentive for us to train further and a sporting challenge to take 1st place next year!


The results of the Volleyball League of Innovations Cup of Technopark "Kalibr": 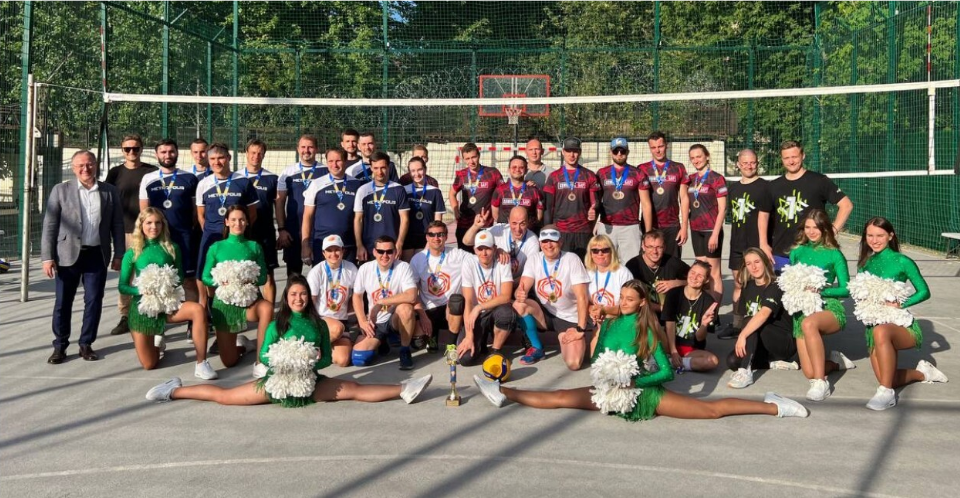 
10 of our colleagues successfully completed the challenge and passed the distances: 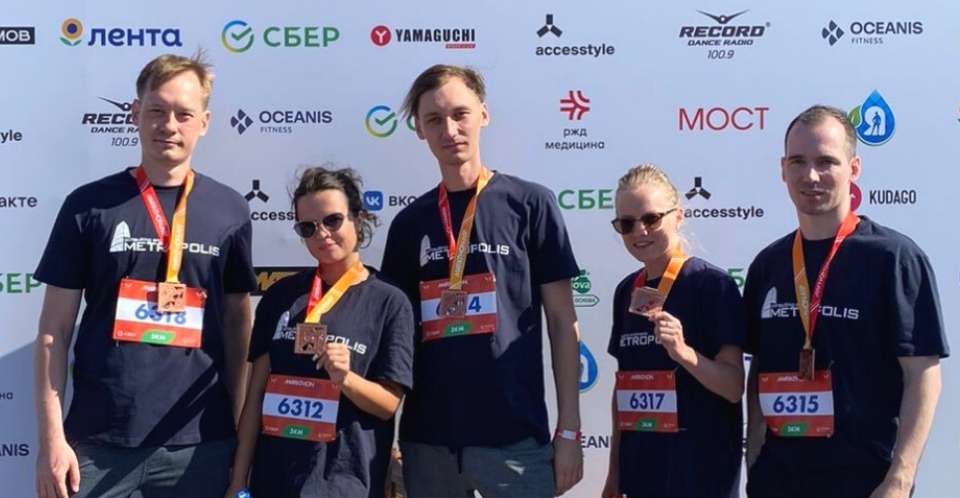 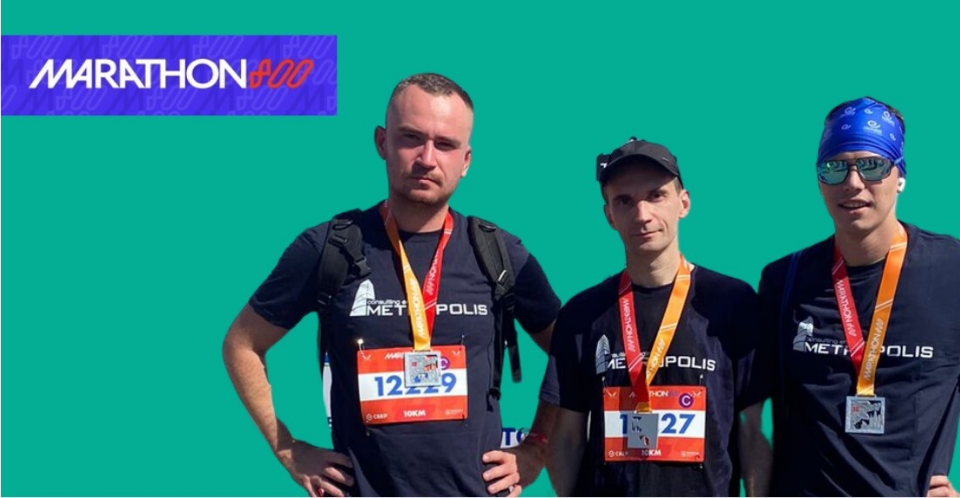 Vladimir Medvedkin, Chief Specialist of the Heating, Ventilation and Air Conditioning department, was able to conquer 3 kinds of sports! The Great Moscow Triathlon was held on the territory of the Krylatskoye training and sports center. The race consisted of three stages, which follow one after another: swimming, cycling and running. 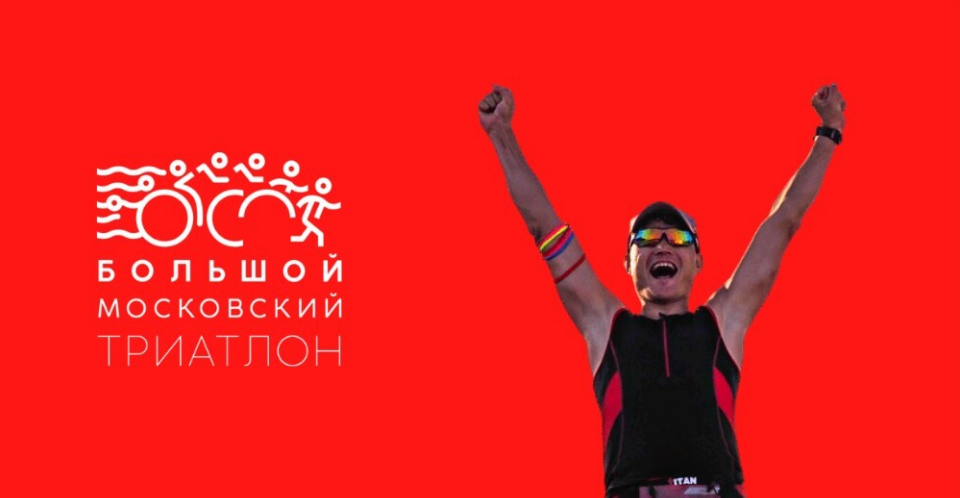 Mikhail Utkin, Chief Specialist of the Heating, Ventilation and Air Conditioning group, took part in a sports run - the Northern Capital Half Marathon in St. Petersburg. The route of the 10 km race passed in one circle through the historical center of the city. The participants had a view of the Kazan Cathedral, the Peter and Paul Fortress, the Rostral Columns, the Admiralty and St. Isaac's Cathedral. 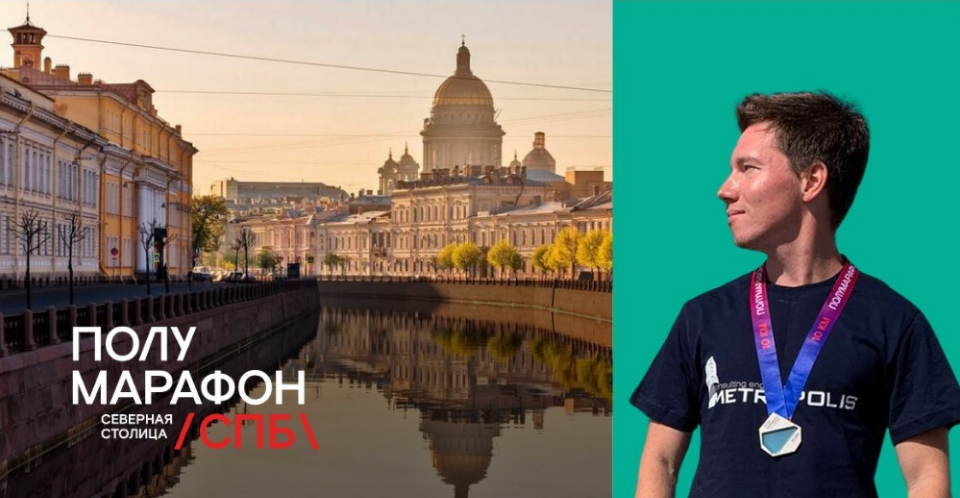 We congratulate our colleagues on successfully overcoming sports challenges and wish them further success!

The annual rating "Top-1000 Russian managers" has been released

Metropolis company at the MES conference "Health Architecture" in Kazan