On September 16, 2020, the ceremony of awarding the winners of the PROESTATE & TOBY Awards 2020 took place in the conceptual space of The Great Hall Yakimanka.


The professional PROESTATE & TOBY Awards 2020 is held by the Organizing Committee of the International Investment Forum PROESTATE and the American Association of Homeowners and Building Managers (BOMA International), with the support of the Russian Guild of Managers and Developers NP and the Moscow Investors Association.


This year, for the first time in 14 years, the PROESTATE.LIVE International Real Estate Investment Forum was held online.


In total, in 2020, over 140 applications were submitted for participation in the competition in more than 50 nominations.


This year, two projects, in which Metropolis took part, became winners in their nominations. 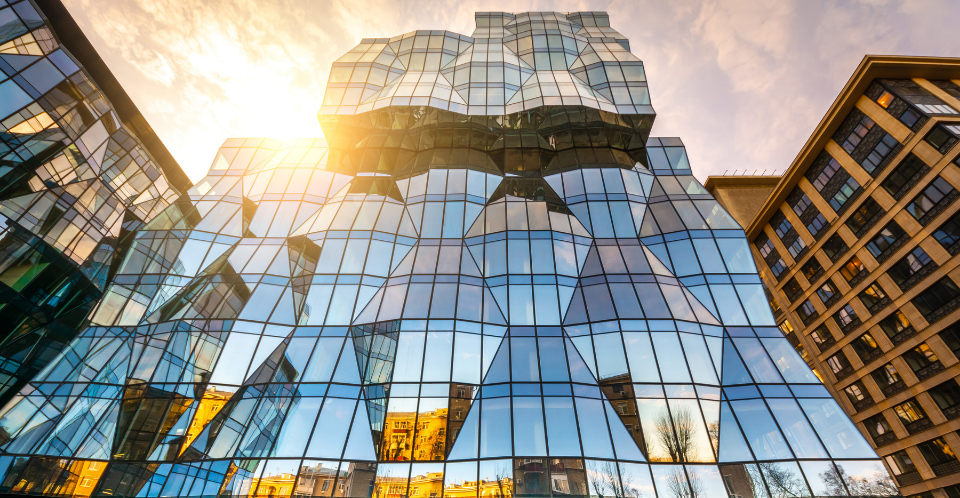 The Iskra business center is part of the Iskra-Park multifunctional complex on Leningradsky Prospekt and was commissioned in 2019. Object with a total area of ​​over 70 thousand square meters was made according to the unique architectural project of the SPEECH bureau. The leasable area is more than 55 thousand square meters. The futuristic building with a unique "diamond cut" consists of four sections with variable number of storeys from 8 to 17 floors. The ten entrance groups of Iskra are equipped with 7 elevator halls, 9 reception areas and access control systems. The business center provides convenient horizontal and vertical logistics. The first floors provide a well-developed infrastructure for comfortable work. The underground parking (530 cars) and the adjacent territory are equipped with chargers for electric cars. The project provides for the premises of the most demanded floor space - from 3 to 5 thousand square meters. The Iskra-Park office and business center is designed for a comfortable location of representatives of IT clusters, headquarters of international companies, as well as operators of flexible spaces.


The Metropolis team was involved in the project to develop the concept and project documentation for the construction and engineering solutions of the complex. Also, our specialists have developed measures to ensure energy efficiency and a project for the organization of construction. Particular attention in the project was paid to the issues of sustainability, manufacturability of operation and the comfort of staying in the complex for users and personnel.


We congratulate the entire project team on high results and thank you for the well-coordinated work and cooperation!
Hals-Development PJSC - project developer;
SPEECH - architectural concept and solutions;
Metropolis is a designer of structural and engineering solutions. 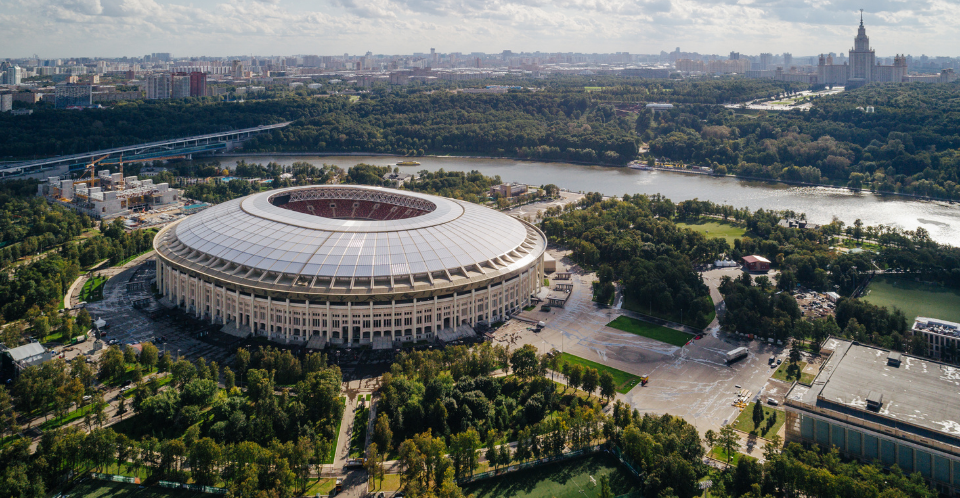 
The renovation work began in 2014 and included the dismantling of existing structures and the construction of new structures in accordance with FIFA requirements. In addition, it was necessary to increase the area of ​​the translucent cover by installing a visor along the inner contour of the stadium roof. As a result of the reconstruction, the canopy was lengthened by 14 meters, which also protects all spectators in the lower rows from precipitation.


The project participants solved the unique task of preserving the historical facade of the building while dismantling the structures inside the arena. As a result of the reconstruction, the stadium's capacity has increased from 78 to 81 thousand spectators. An observation deck has been created at the upper level of Luzhniki, which is accessible to the public.


Also, a unique design solution for this object was the structure of a media roof, which allows broadcasting information about the ongoing competition, and the rest of the time due to this solution, the architectural lighting of the building is performed.


The Metropolis company developed the concept, project documentation and detail design in terms of design solutions and internal engineering systems.


We congratulate the project team and wish them new professional success and victories!
Mosinzhproekt - General Designer;
SPEECH - architectural concept and solutions;
Metropolis is a designer of structural and engineering solutions at the stages of Concept, Project documentation, Detail design.

Catch up with Scandinavia

Metropolis at the Engineering Forum PROproject-2022