In March 2022, the Russian and International Unions of Scientific and Engineering Public Associations with the participation of the Academy of Engineering Sciences named after A.M. Prokhorov summed up the results of the contest "Engineer of the Year-2021".


6 employees of the Metropolis company became the winners of the competition in the nominations "Professional Engineers" and "Engineering Art of the Young" within the category "Construction and building industry".


The jury and expert commissions of the competition in 2021 included prominent Russian scientists, designers, engineers, representatives of ministries and departments, heads of major enterprises and engineering public associations. 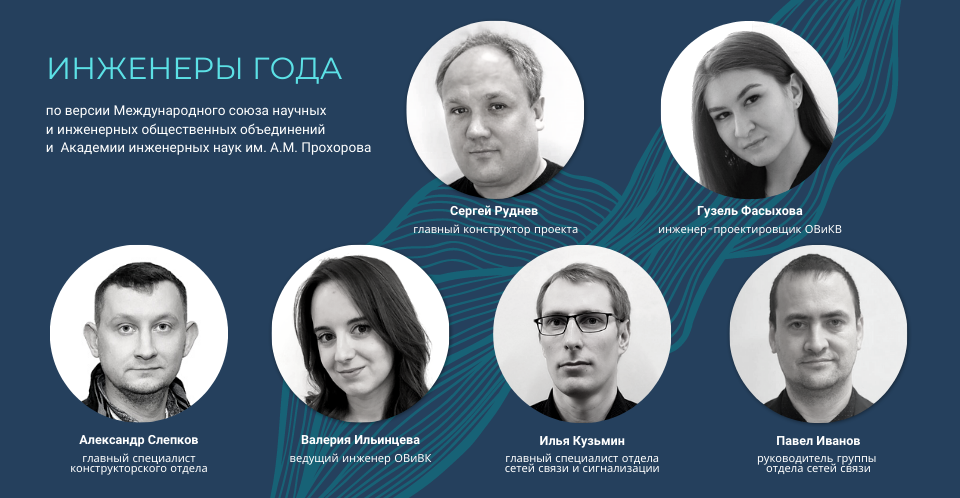 The winner awarded with a diploma and a commemorative medal "Winner of the Competition" and included in the register of professional engineers of Russia according to the "Professional Engineers" nomination:


The winner awarded with a diploma and a commemorative medal "Winner of the Competition" and included in the register of professional engineers of Russia according to the "Engineering Art of the Young" nomination:


The participants awarded with a diploma of the winner of the first round of the competition according to the "Engineering Art of the Young" nomination:


The participant included in the register of "Professional Engineers of Russia":


The Metropolis company congratulated the winners of the contest and presented awards to them. All offices at this triumphant moment were connected to each other via video communication, as we are a big team with offices in Moscow, St. Petersburg, Kazan and Nizhny Novgorod. 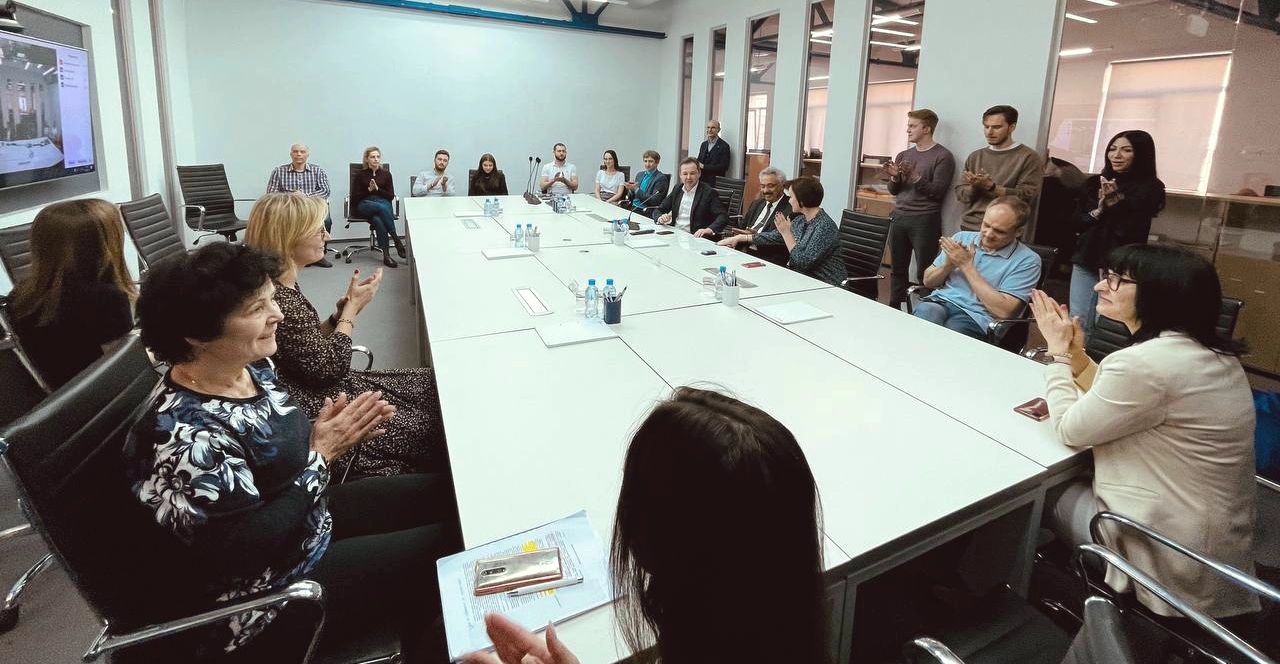 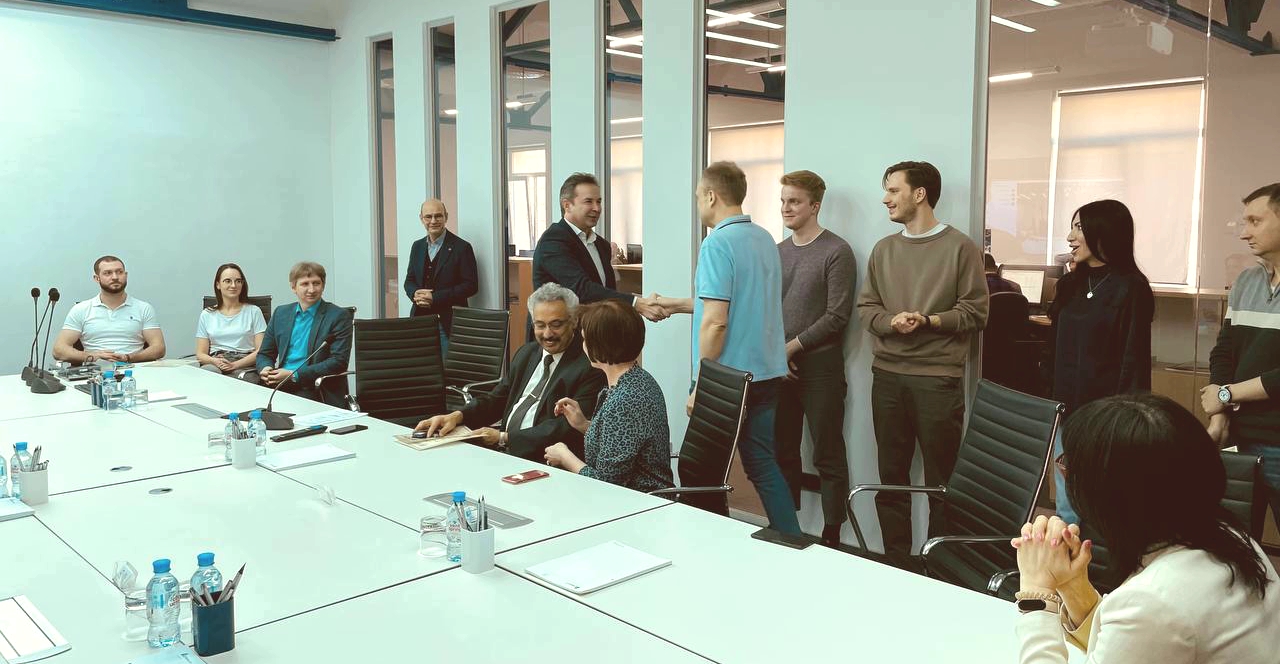 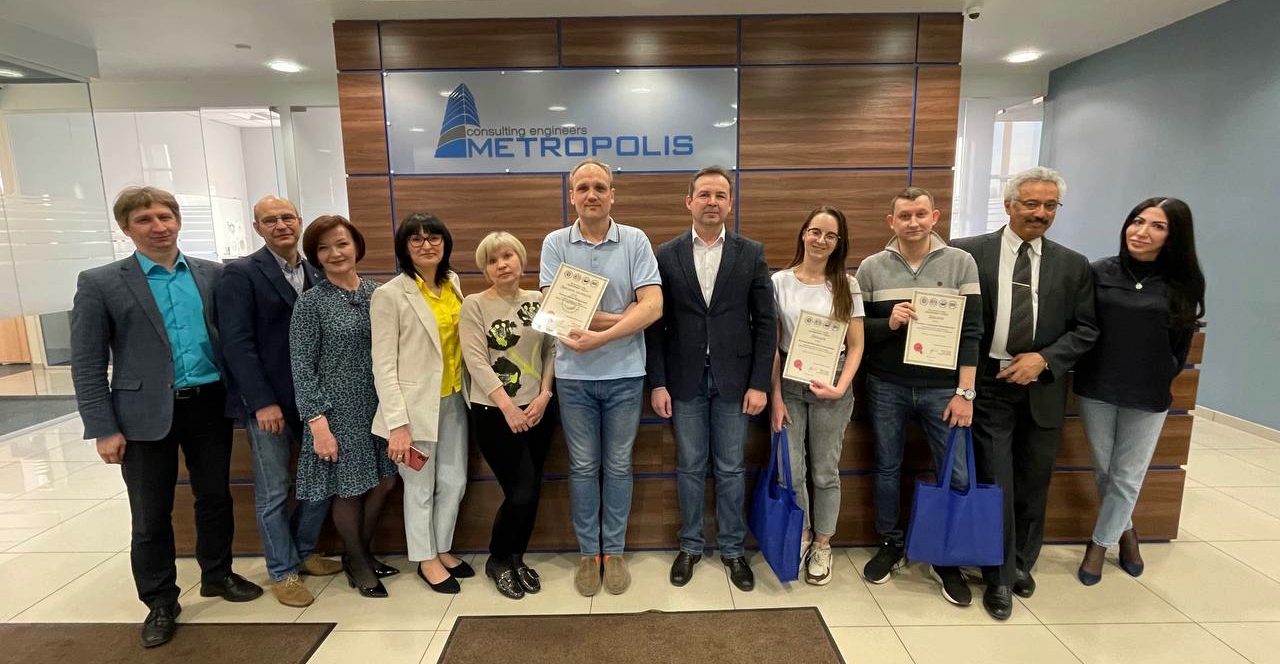 The results of the competition confirmed that Metropolis is rich in talented, creative specialists who worthily continue the traditions of the national engineering school, the results of whose work play a huge role in our company and in the development of the construction industry.


We are pleased to raise the prestige of engineering specialties by nominating our employees to participate in industry competitions and awards. We are proud of our talented team and want every engineer to feel professional pride in their work and career!

Design of public spaces in a hotel

Healthy Moscow: what medical facilities are being built in the capital