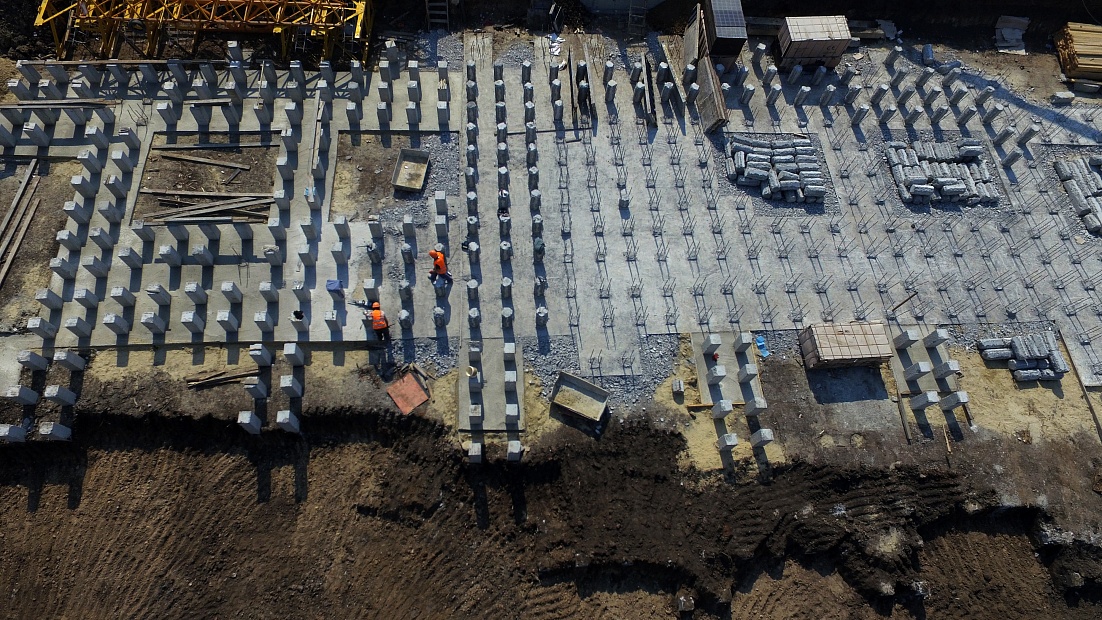 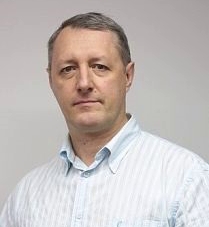 Modern technologies make it possible to effectively strengthen the foundation. The choice of the optimal one depends on the specific tasks. Aleksey Kushchenko, Head of the Structural Engineering department at Metropolis, gave his expert comment for the article on foundations published on the Construction News Agency portal.

A solid foundation is responsible for the safe operation of the entire building. Accordingly, the structure must be particularly strong and durable. Nevertheless, there are cases when under buildings, especially those erected a very long time ago, the foundation is weakened and deformed. There are also precedents when problems in this area are found under new houses and even the ones with a zero construction cycle. Currently, a lot of modern technologies have appeared that make it possible to quickly diagnose the condition of foundations, identify defects and damage.


Effective new methods of strengthening these structures have been developed and are used. Some of them allow you to work without disturbing the appearance and structural features of the building.

On the first stages

According to the General Director of Ikon Development Anton Detushev, if we talk directly about the zero cycle, then most often strengthening of the foundations is necessary in cases where technical mistakes were made during the exploration and design work. It is also required when resuming construction on objects that have not been properly preserved and protected from external influences. Including when violations were identified during the construction of drainages, which led to the formation of voids due to suffusion (washing out of soils from under the base of the foundation) or other technogenic processes associated with soil movement (subsidence, heaving, weathering, etc.).


Evgeny Ponomarev, an engineer of the Stroitelny Kontrol company, gives an example when, at the zero construction cycle, it is required to strengthen a pile foundation with a monolithic grillage. These may be needed due to the peculiarity of soils, which, due to their mobility, can change from the moment of engineering surveys to the start of construction. “Based on engineering and geological surveys, the design of the pile foundation is being carried out. The document indicates the length, section and pitch of the piles. However, these surveys are often not enough - and the adopted design solutions must be checked in the process of work. Therefore, when constructing a pile foundation, field tests of soils with a dynamic load are carried out, at which a parameter called failure is determined, static tests of piles are carried out, and their bearing capacity is determined. If the results of these tests do not meet the design data and regulatory requirements, then a decision is made to strengthen the foundation. In particular, the reinforcement technology involves the use of piles with a longer length and / or a larger cross-section. It is also possible to use backup piles, at a certain step from the structure, which showed unsatisfactory values ​​during testing”, he says.

Experts point out that in different conditions, different methods of reinforcing load-bearing structures are optimal. It is necessary to take into account the characteristics of the soil, nearby real estate and communications and much more.


According to Nadezhda Virolainen, Chief Architect of the KVS Group, most often it is required to strengthen the foundations of existing buildings, rather than those under construction. In particular, such work is carried out at reconstruction sites where it is necessary to strengthen old structures or where the house is being rebuilt and an increase in static load is expected. Reinforcing the foundations of old buildings may also be necessary when they have been damaged by other construction work carried out nearby.


“The methods depend on the type of foundation and soil characteristics. For example, additional piles may be immersed (rammed, bored, etc.). Local repairs can be performed with self-expanding repair compounds. If the bearing capacity of the foundation elements is insufficient, the cross-section is increased by "pre-concreting" with reinforcement and anchoring of reinforcement. If it is necessary to strengthen the columnar or strip foundations, on some objects, clips are made of rolled metal profiles, plates. When the structural scheme of the reconstructed building is changed, new elements can be installed - foundation slabs, beams, etc.”, says Nadezhda Virolainen.


According to Aleksey Kushchenko, the most common methods of soil reinforcement can be building on piles and anchoring the soil at the base of the foundation. They are carried out in conjunction with work on eliminating the consequences of physical deterioration of foundations in the form of cement injection of the body of the foundations, arrangement of various clips, etc. “An example of such an approach is the work at a cultural heritage site in the center of Moscow. The reconstruction implied an increase in the loads on the foundations with a significant deepening of the underground part of the building. The project envisages re-supporting the bearing columns and walls of the building on soil-cement piles with a diameter of 600 mm, reinforced with steel pipes with a diameter of 140 mm. The pile work was preceded by the restoration of the physical integrity of the foundations by scraping out damaged areas, injecting the body of the foundations and, in some places, installing metal clips”, he added.


Both in the case of strengthening foundations by simple cementation, and in the case of injection, high-quality building material is important. Technical specialist of the TECHNONICOL corporation Anton Ruzhilo notes that in order to increase the efficiency of the cement hydration process, create a denser concrete structure and, thus, improve the strength characteristics of the structure, it is recommended to use special additives. “This applies equally to new foundations and jet grouting. The use of additives has a positive effect on such physical and mechanical properties of concrete and mortar as frost resistance, water resistance, strength and workability”, the specialist emphasized.

Foundations can be injected in confined spaces. In addition, there is no need to open the site around the building and at the construction site, deepen the excavation and make additional trenches.


Read an article on the website of the Construction News Agency ASNinfo.ru.

How to design an object on a non-standard land plot?

Metropolis at the Schneider Electric conference

Rehabilitation of the sports industry

Publication in the journal “Bulletin of the Research Center “Construction”