Recently it became known that the first modular hotel is being built in the Stupinsky district of the Moscow region. Due to the peculiarities of the technology, it is planned to build it three times faster than if the building was erected from reinforced concrete. Will modular hotels become a trend in the Moscow region or will they remain single examples of such construction.


Among the experts are: 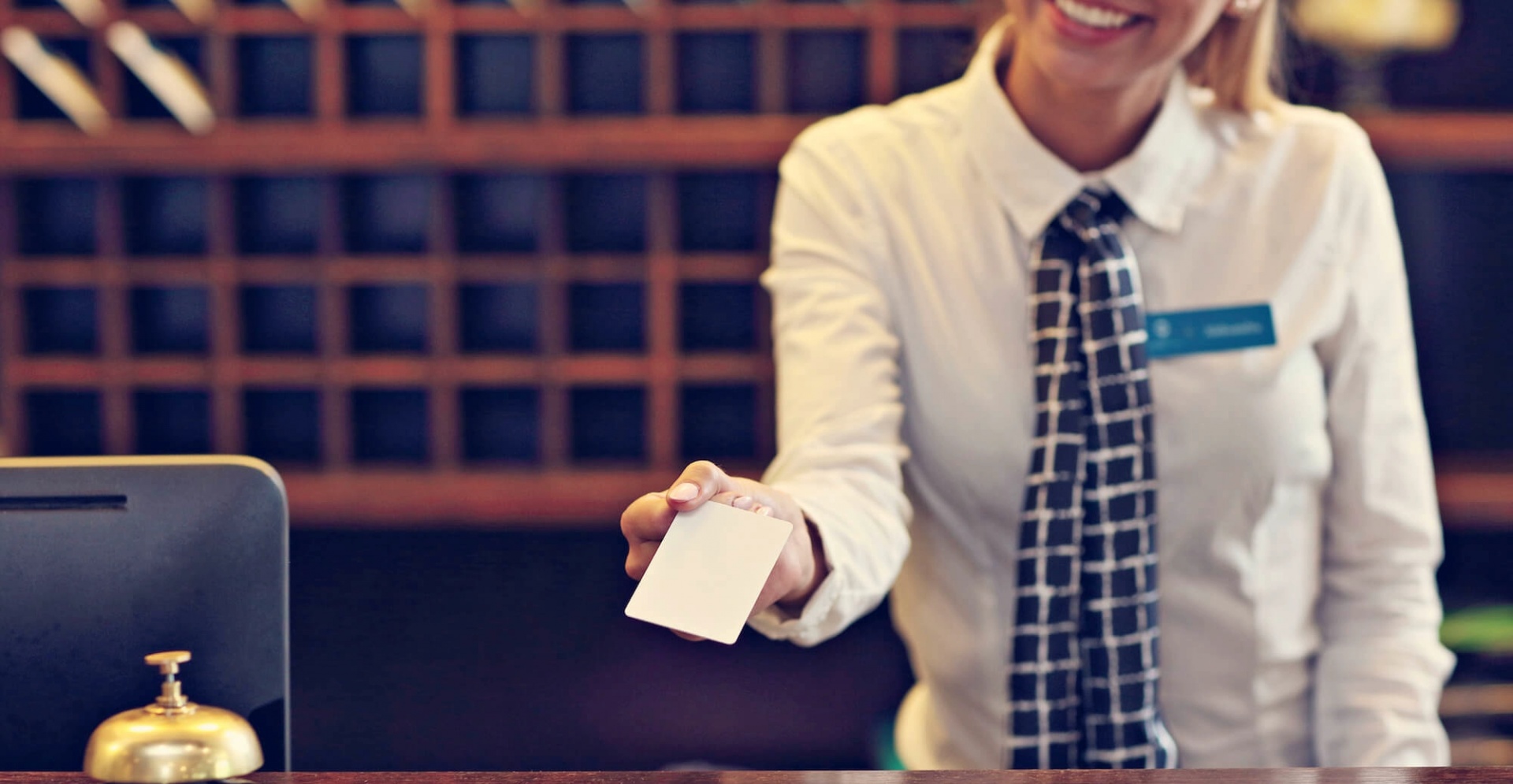 Opinions were divided, but everyone noted that modular designs have long been used in the market, including by Russian and international brands, and not only in the hotel industry. Modular hotels will not become a trend, but they can occupy a part of the market. Modularity is interesting for the implementation of typical relatively small projects. For example, these can be motels as part of the development of roadside service facilities, camps for children's recreation or buildings for various purposes that are in demand in the industry.


All experts' opinions are available on the ComEstate website.

Luzhniki: when reconstruction is unique

Healthy Moscow: what medical facilities are being built in the capital 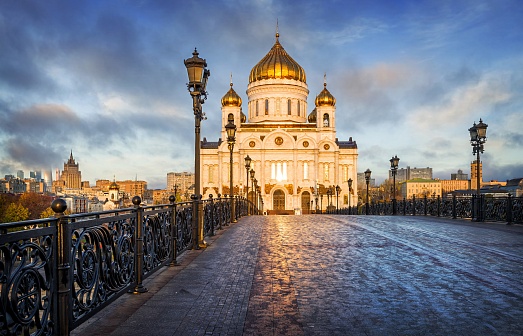