Ministry of Construction of Russia, 8 August 2022
Metropolis is the winner of the VI All-Russian competition "BIM LEADERS 2021/22"

On August 5, an awarding ceremony of the VI All-Russian competition with international participation "BIM LEADERS 2021/22" was held at the Ministry of Construction, Housing and Communal Services of the Russian Federation. 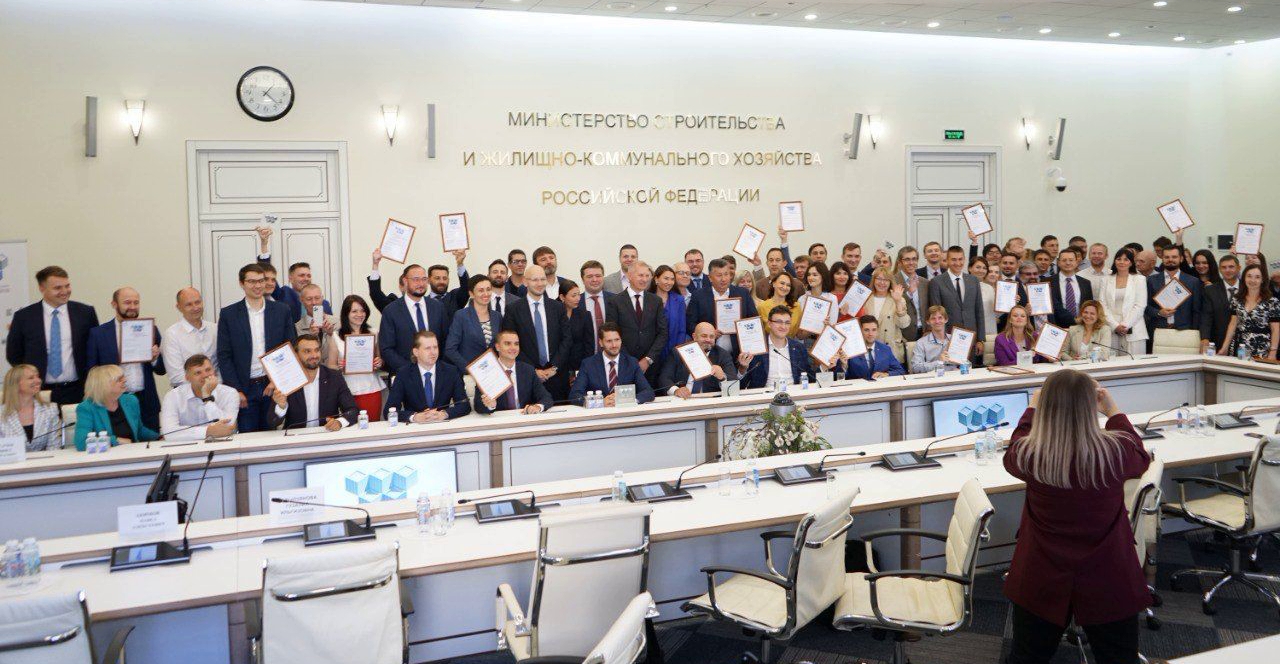 The results of this competition are traditionally held on the eve of the Builder's Day in order to determine the best projects in the field of BIM technologies. The annual competition is one of the tools to identify the potential of the industry’s specialists.


The Metropolis company took the 1st place in the nomination "Information modeling of public facilities" with the project "Treatment and diagnostic complex Moscow Clinical Scientific and Practical Center named after A.S. Loginov of the Department of Health of the city of Moscow". The specialists of Metropolis, the general designer of this complex with an area of 75,550 m2, created 27 digital models of the facility. 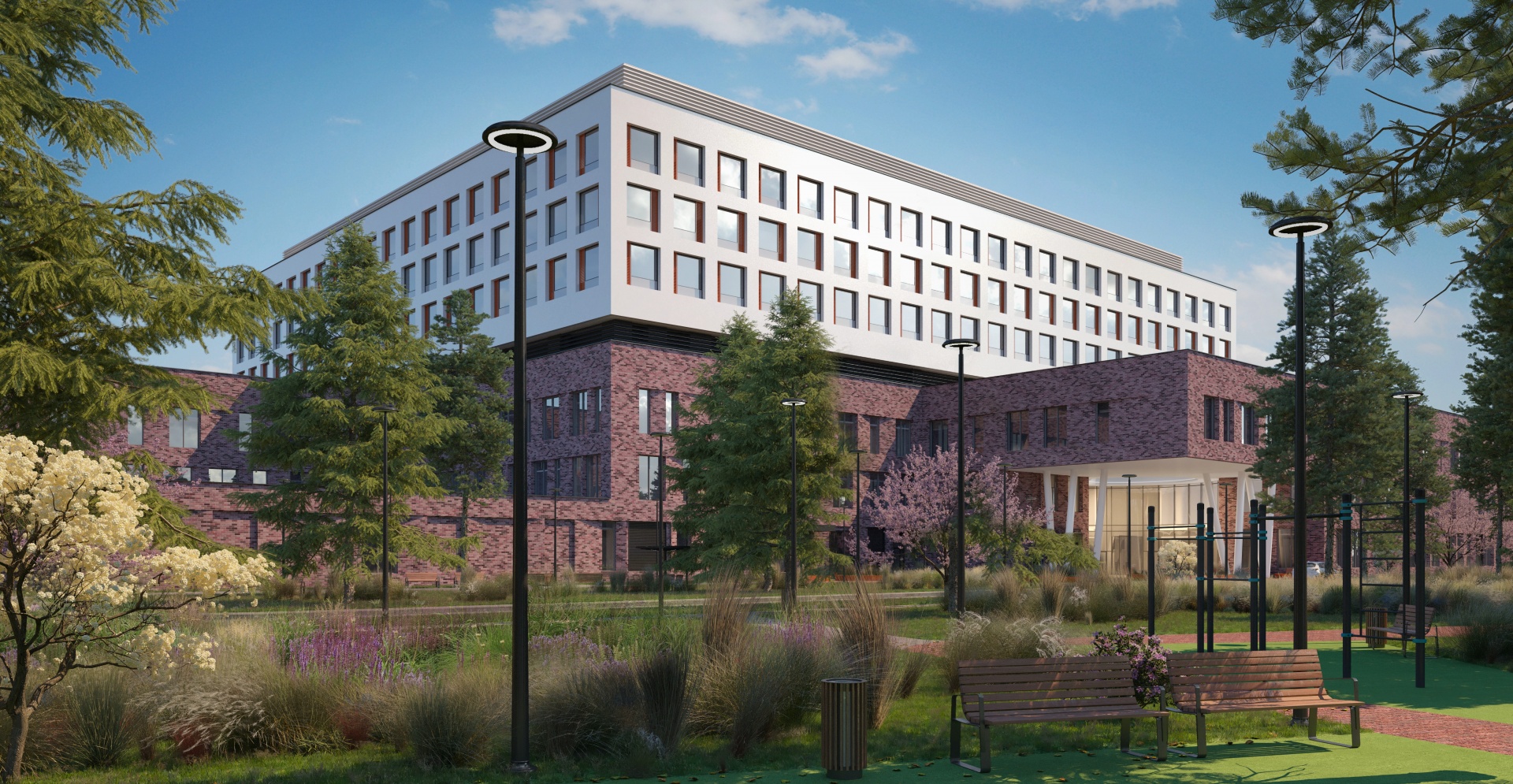 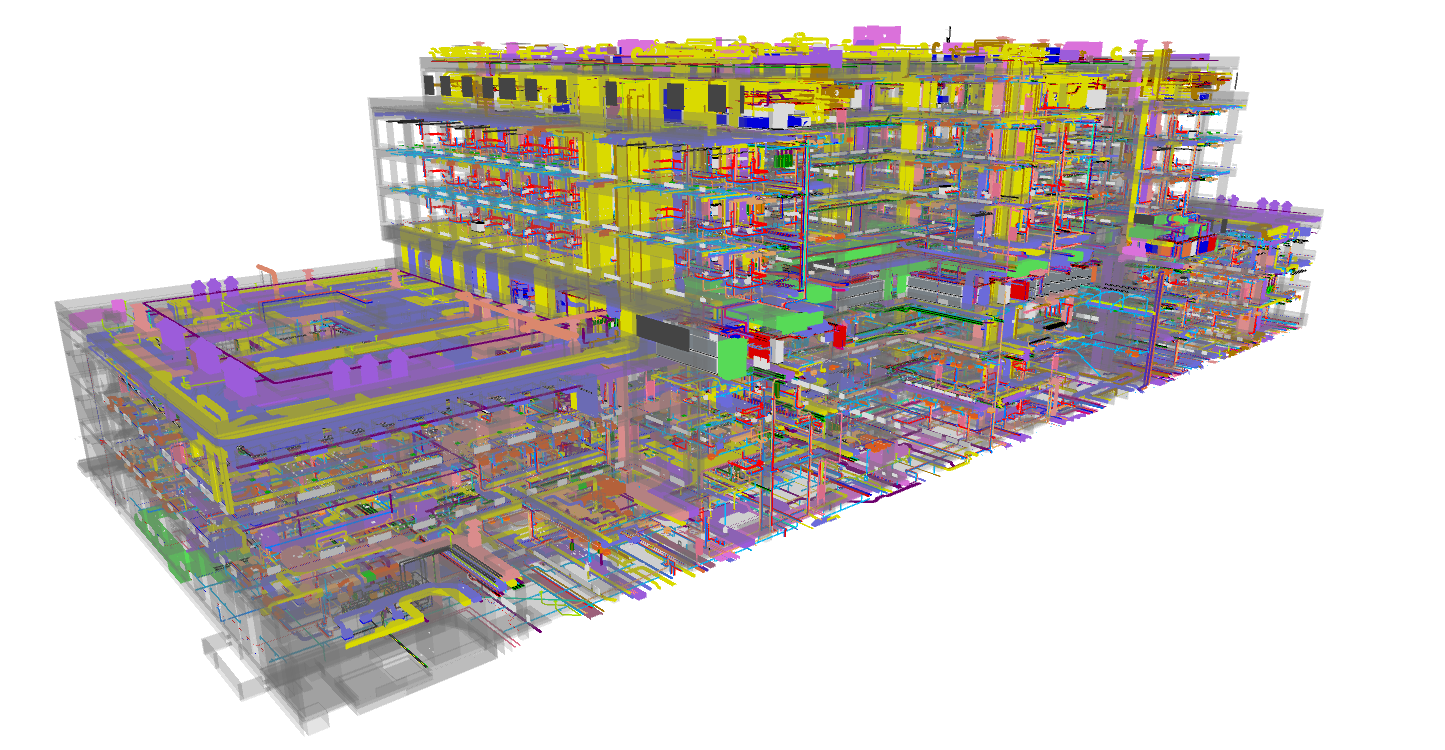 The award ceremony was attended by Svetlana Parkhomenko, Head of the BIM Technology Department of Metropolis, and Oleg Baranov, Deputy General Director of Metropolis. 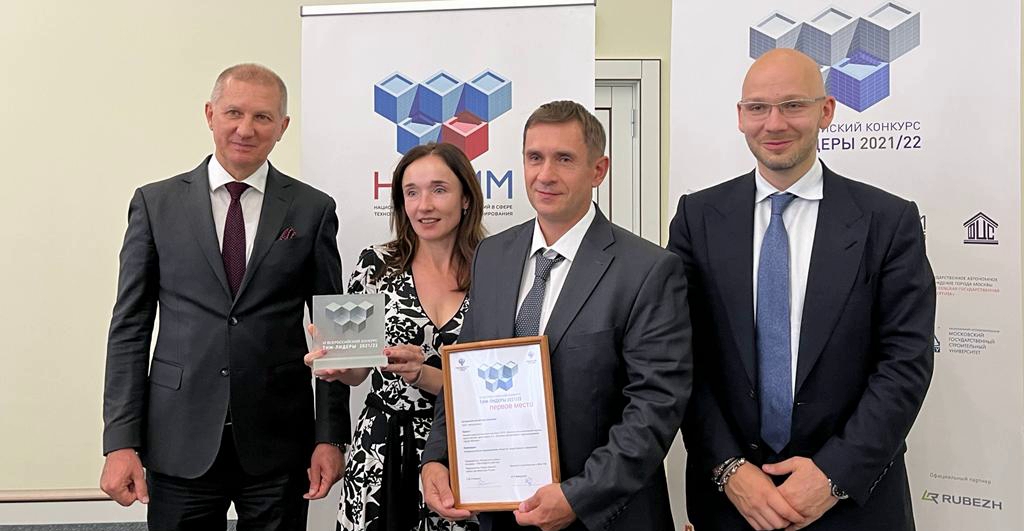 Svetlana Parkhomenko also represented our company at the defense of projects, which took place on August 4th. All participants were given the opportunity to present their projects to the Expert Council of the competition and the whole audience of listeners. The winners were chosen and awarded the very next day. 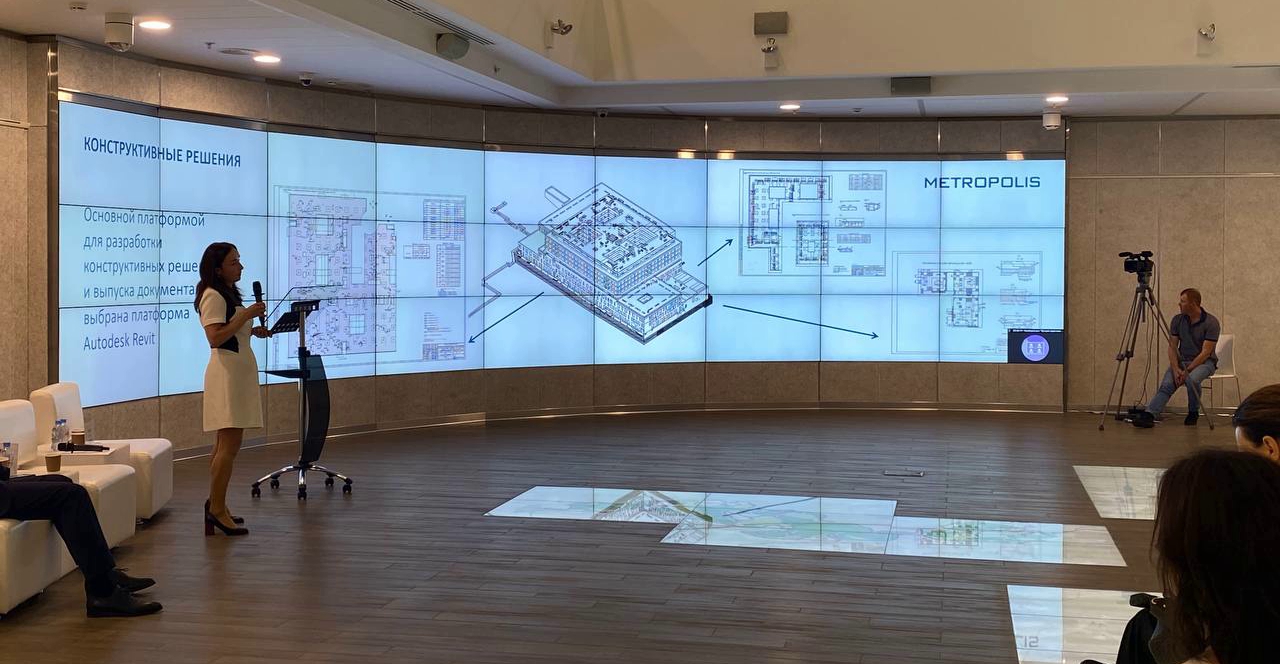 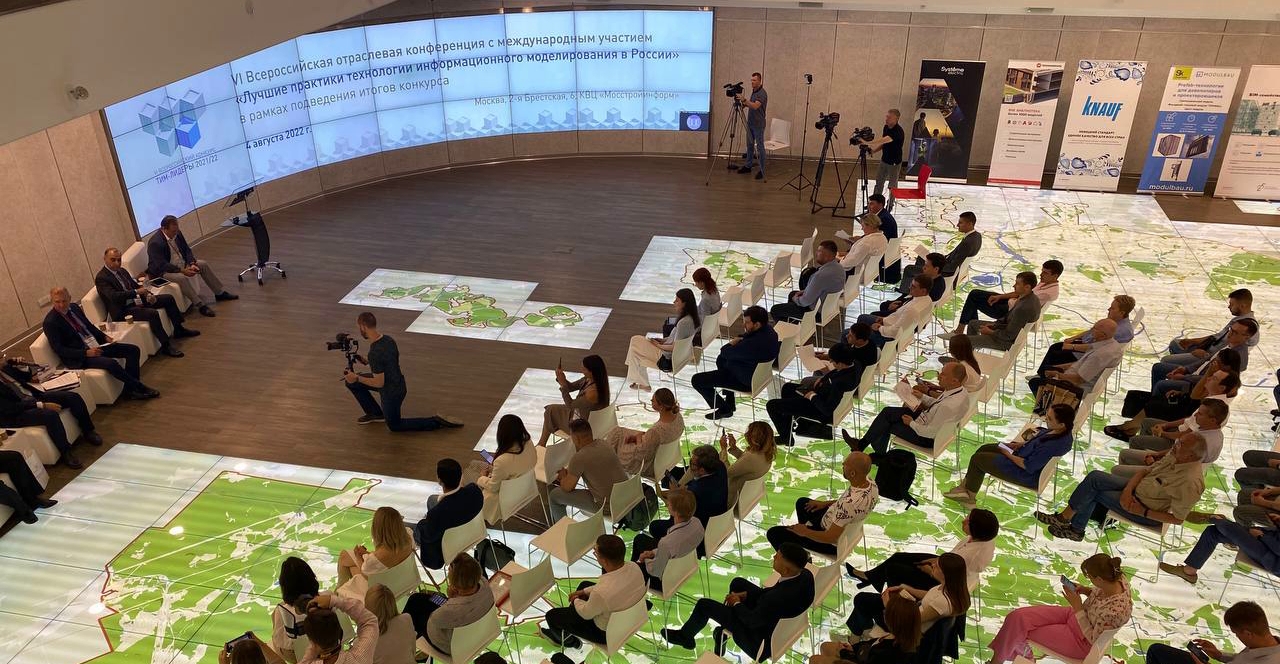 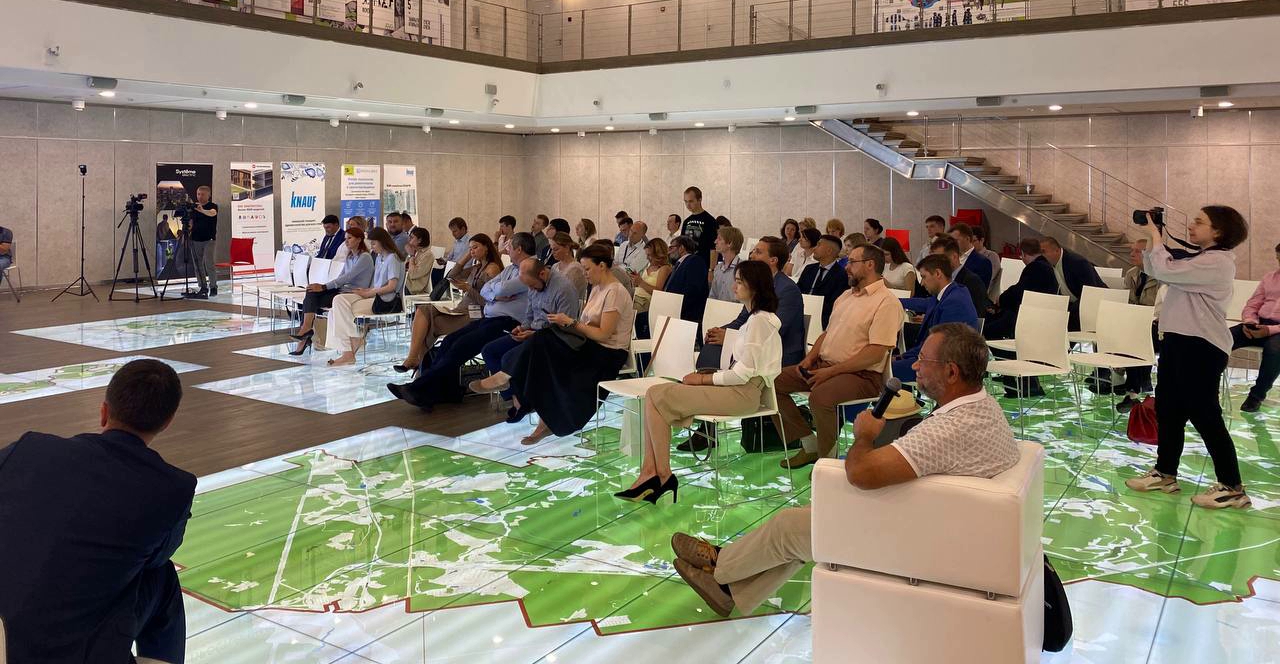 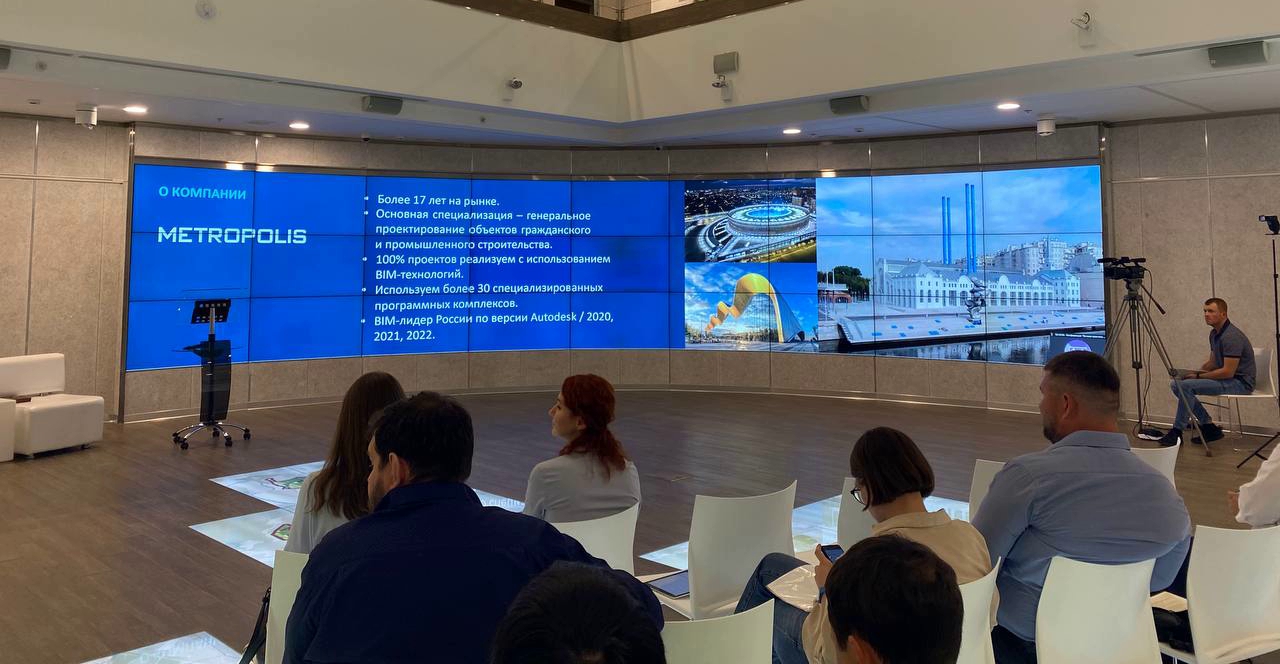 
Also participating in the award: 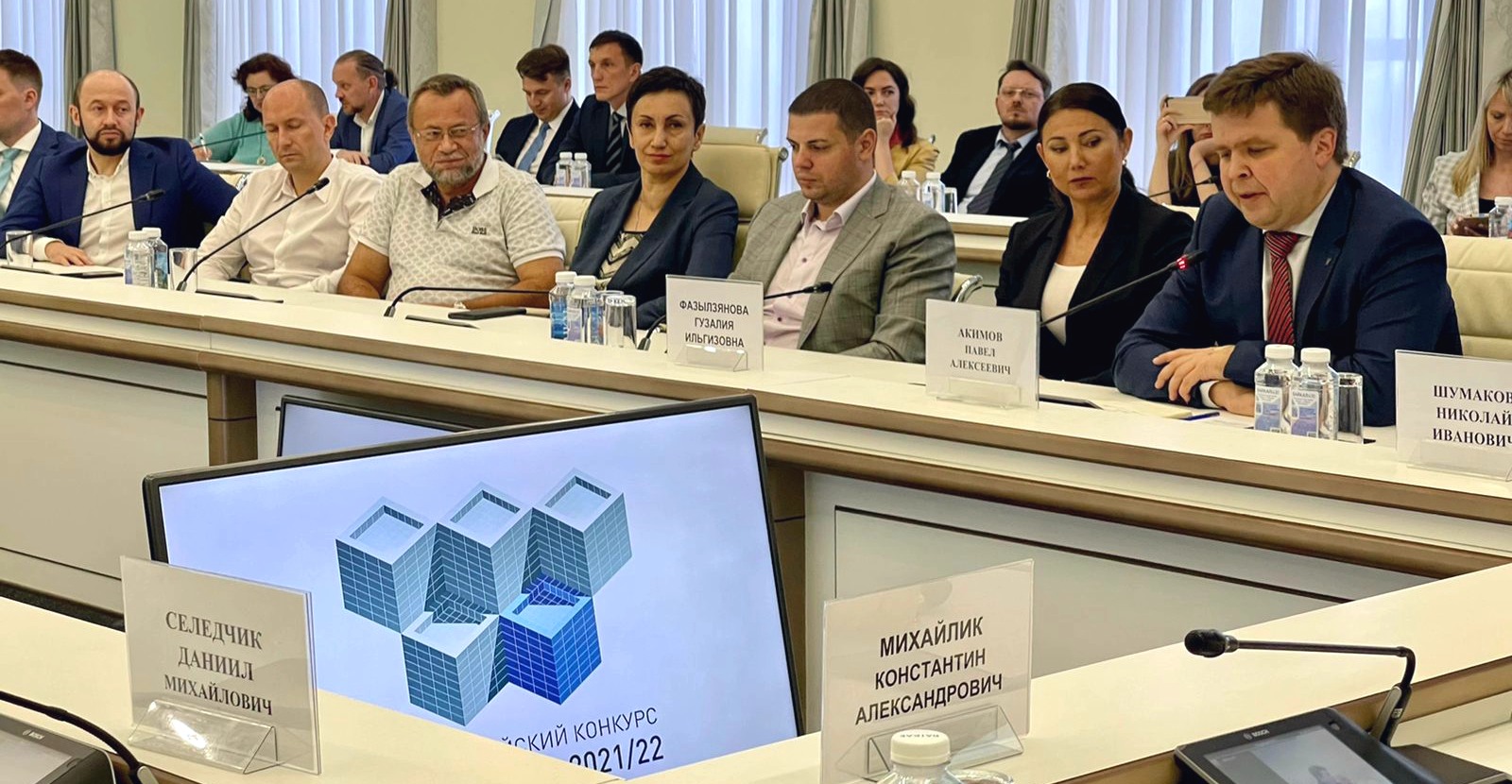 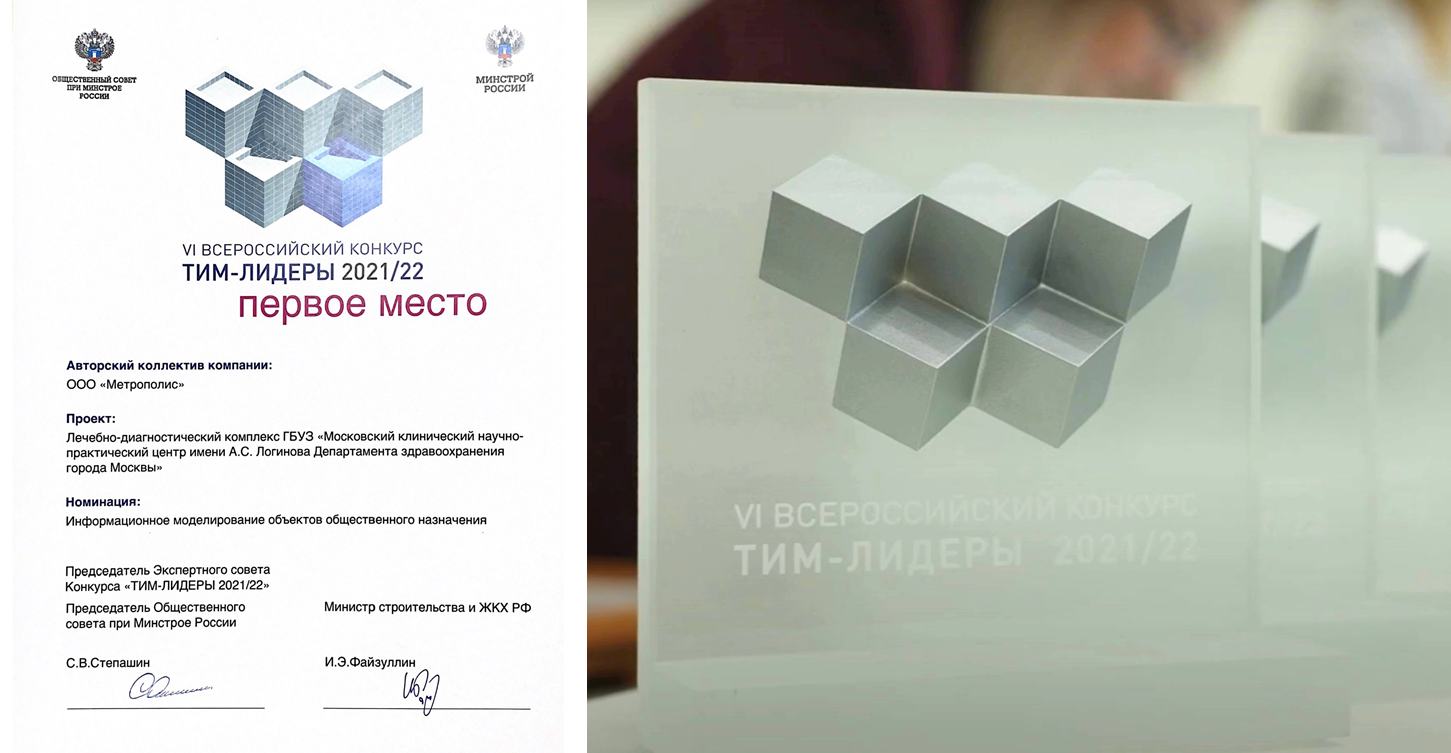 Digitization of the industry is a huge strategic resource for improving the efficiency and quality of construction. Without new technologies, we will not be able to move forward quickly, clearly manage and coordinate processes.


A list of all nominations and winners of the BIM LEADERS 2021/22 contest can be seen at the website of Ministry of Construction of Russia.


The exclusive partner of the competition, OOO "Knauf GIPS", established a special prize for "Using special solutions based on Knauf materials in projects". 2 companies won in this nomination.


The Metropolis company won in this nomination with the project of the Moscow Clinical Scientific and Practical Center named after A.S. Loginov. 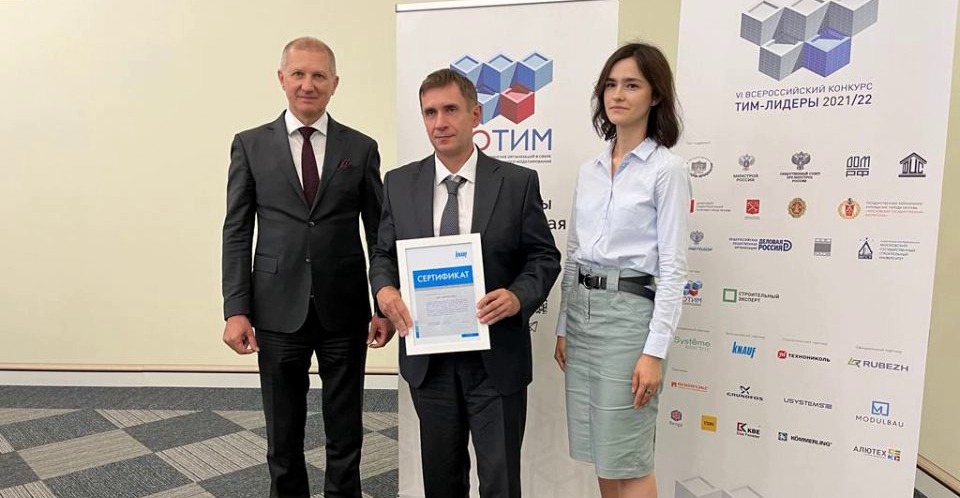 AO "PIiNII VT LENAEROPROEKT" was awarded for the project "Design and construction of a passenger terminal at the airport of Yoshkar-Ola".


Congratulations to all the winners of the competition and we wish you further development in this crucial area for the construction industry!


Read more about the competition and all the winners at the Construction expert portal.

A hospital should inspire for recovery