On October the 10th the capital of Tatarstan held an annual Kazan national semi-marathon. Metropolis company as usual did not stand aside during such a big sporting event. Four of our colleagues from Kazan office participated in the run: Maria Nasyrova, Svetlana Eryomina, Fanis Gayazov and Dinar Gubaidullin. 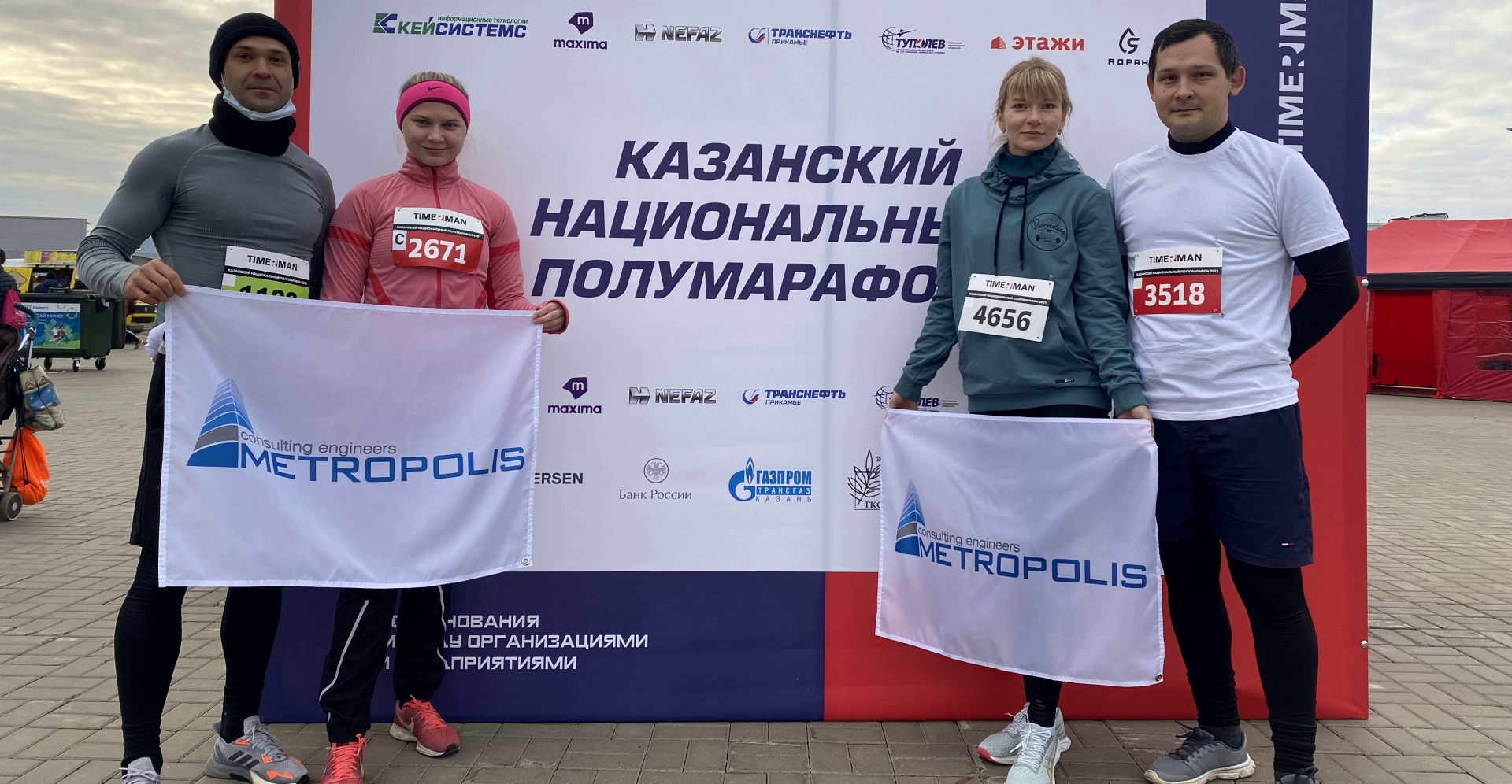 The word "national" in the name of the semi-marathon is no accident. It doesn’t only underline the scale of the event, but also gives an opportunity to learn more about the capital of Tatarstan and its culture. A kick off was near the "Ak Bars Arena" stadium. The participants ran through the "Millenium" bridge, Kremlin embankment, Kremlin transport dam and Sibgat Hakim street. They could see the Kazan Kremlin, the Palace of Farmers, the apartments in the style of XVIII century palaces, "Kazan" Family Center and a scenic view to the both of Kazanka river’s embankments.


On the 3 km run the participants were given tubeteikas, which added a special flair to the event. There were also food stands throughout the distances that offered Tatar national meals. And instead of a usual for big running events Pasta Party there was a "Chak-chak Party" with a wide variety of Tatar cuisine. 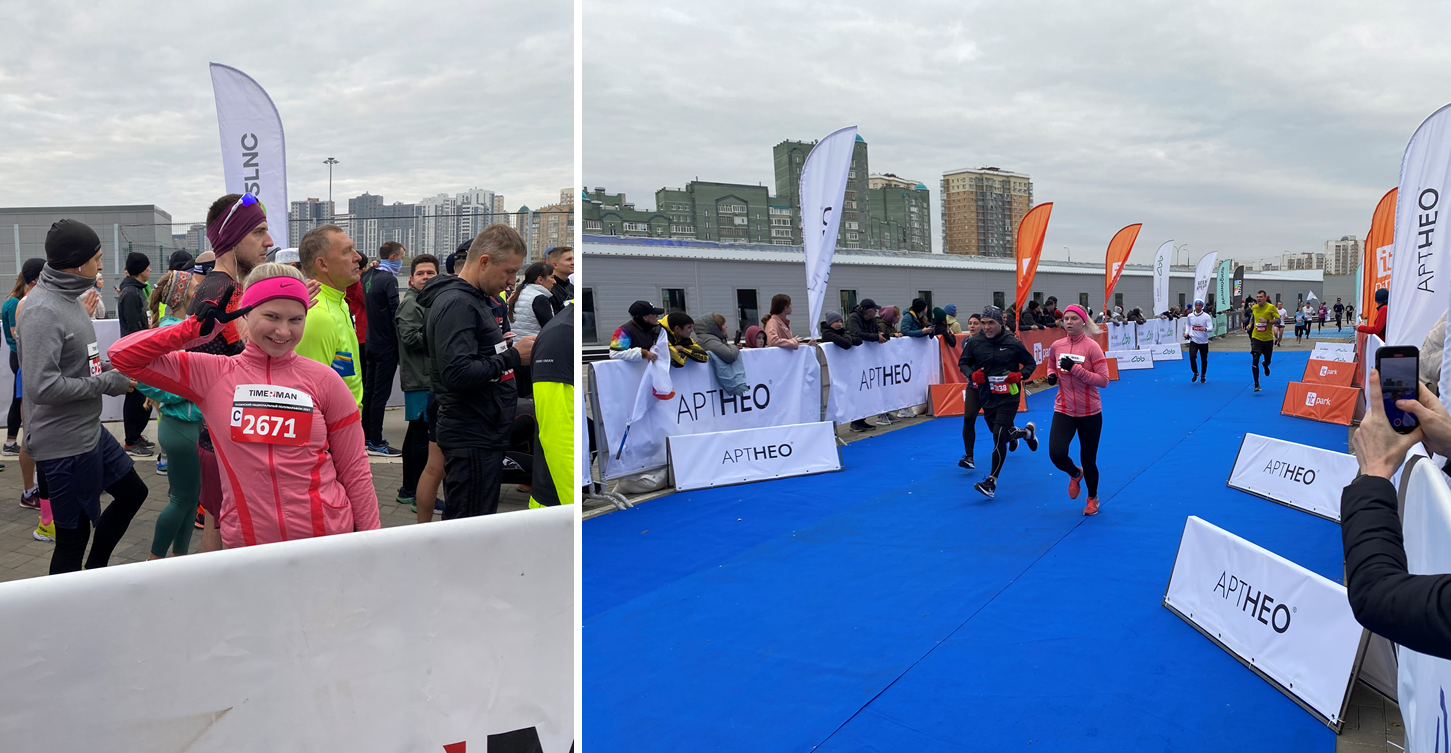 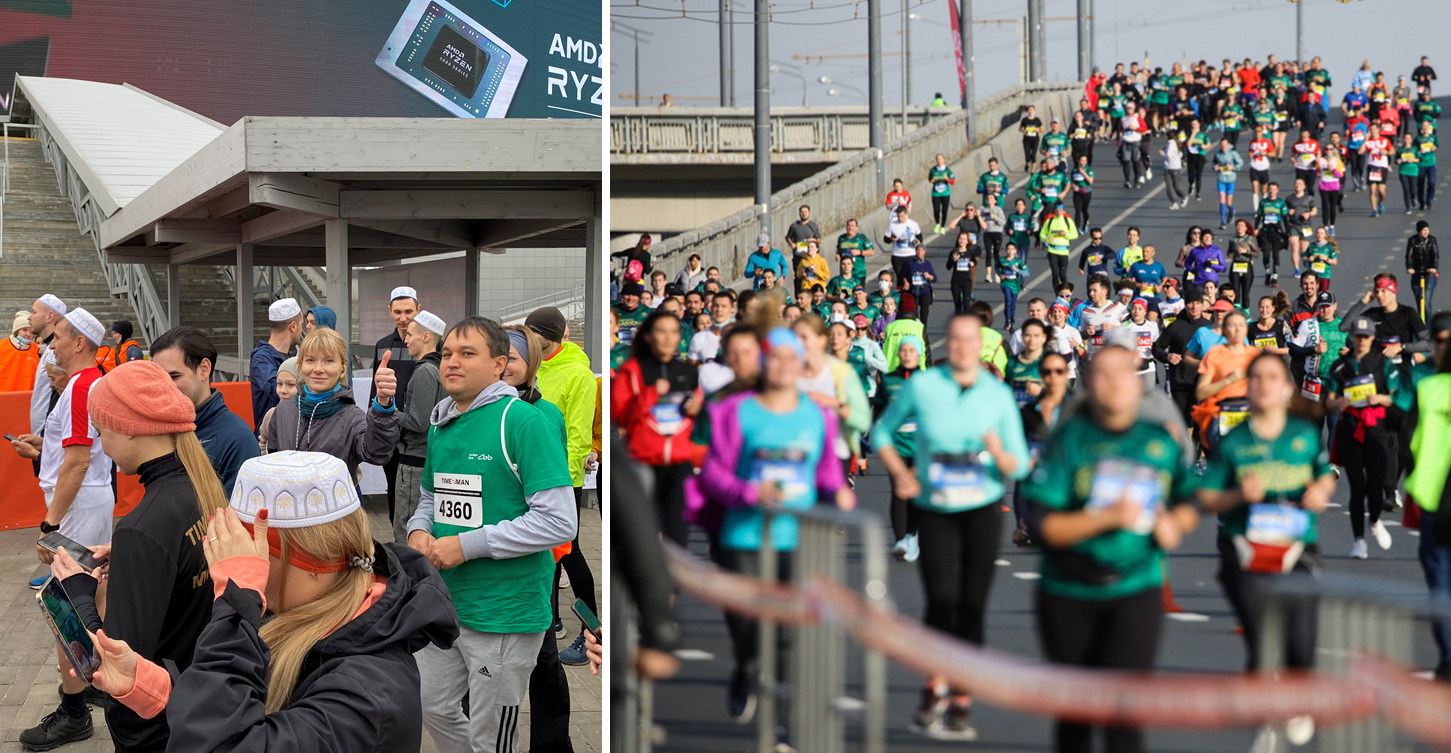 This year for people from other cities and countries who wanted to participate but couldn’t travel because of the epidemiological situation there was an opportunity to complete the semi-marathon online. To apply a result a participant could just send a selfie from the run and a screenshot from his/her tracker. Thus people from Baku, London, Berlin, Frankfurt, Minsk and various Russian cities completed one of the distances on their streets wearing tubeteikas.


Congratulations to our colleagues for completing their distances and wishing them further sporting achievements!

Positive conclusion on the project of the Hotel Complex on Mayakovskaya

Reconstruction of the Patriarch Bridge