Executive.ru, 5 October 2020
How to work in the b2b market in new conditions 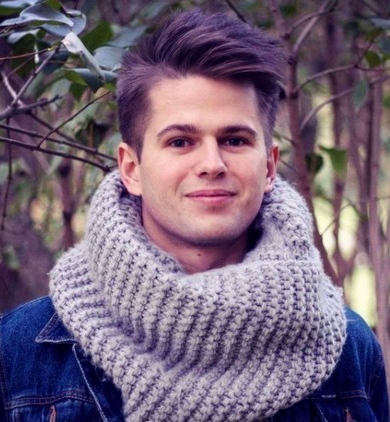 A period of self-isolation and restrictions have left a significant mark on marketing and increased its importance in the lives of many companies. Finding themselves in difficult communication conditions, businesses were forced to look for new ways to maintain their activities and new channels of interaction with their target audiences. Dmitry Yatsenko, Marketing Communications Manager at Metropolis, told Executive.ru about the transformation of marketing tools and brand behavior strategies.

The pandemic and restrictive measures are affecting industries that are highly dependent on investment and consumer demand for their services. A significant representative of such industries is construction and, in particular, design. For example, in construction, in contrast to manufacturing and agriculture, when the demand for its products falls, it is practically impossible to rely on external demand, to put the manufactured products in a warehouse or storage for subsequent sale after an improvement in the general economic environment and, most importantly, prices.


We are not willing to consider quality drops - flexible working conditions should enhance productivity, customer service and team spirit.


We have completed a number of preparatory measures to transfer our activities to the digital space:

Also, the company's management developed an anti-crisis strategy, which, together with the above measures, ensured uninterrupted operations during the isolation period. It was especially important for us in difficult times to fulfill all our obligations, both to the partners and to the employees. Thanks to the measures taken, we did not have to resort to certain methods of anti-crisis communications, so the company's project portfolio, the level of salaries and the integrity of the company's staff (during the time of isolation we haven't lost a single employee) remained unchanged. Unlike many companies in our market segment, we did not suspend recruiting for current tasks.


A new look at social media in b2b

Traditionally, social networks, both in Russia and abroad, have been viewed as communication and entertainment platforms. The situation has changed over the past few years. Not only basic working tools have gone into the digital space, but also a part of communications. Many companies have been able to reconsider their ways of interacting with the audience, "repackaging" business profiles on social networks, and even carry out a certain relaunch. SMM began to acquire new facets in the life of the b2b sector.

During isolation marketing paid particular attention to Instagram - this platform has become one of the most popular resources for communicating with target audiences and positioning a business. Many companies have begun to actively use the Stories format, which gives a very wide reach in terms of interaction with the audience. A new feature IGTV is gaining popularity among companies operating in the b2b segment. The possibility of conducting live broadcasts is seen as a free alternative to traditional TV and radio broadcasts. However, the difficulty of keeping the audience's attention in this format forces the companies to speak briefly and only about the most important things. 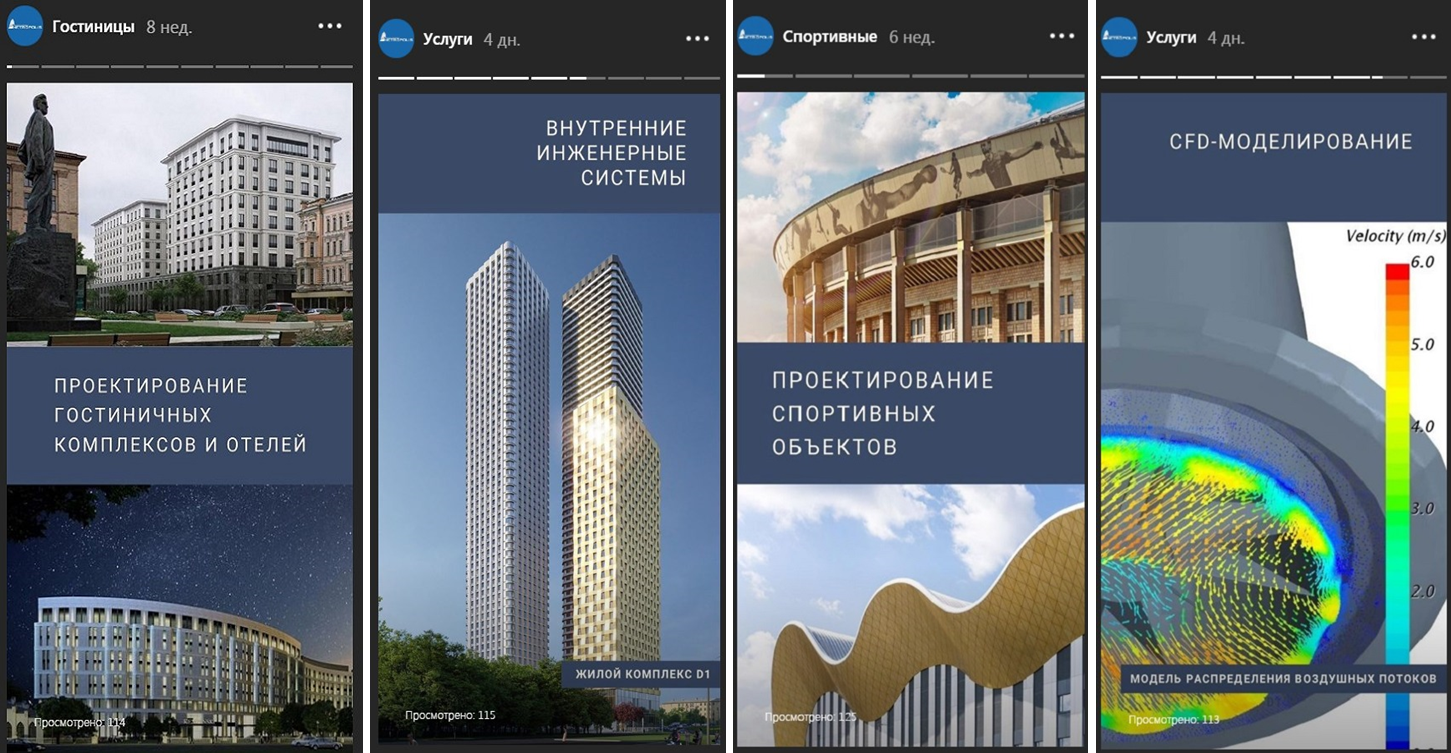 Professional and industry channels in Telegram began to actively develop. Channels for completely technical designers began to appear. For example, to promote Eco Structure technology Schneider Electric has gathered and maintains an audience that uses it in their work. At the same time, the audience of this channel is growing rapidly, which indicates the demand for such an approach among the professional community. 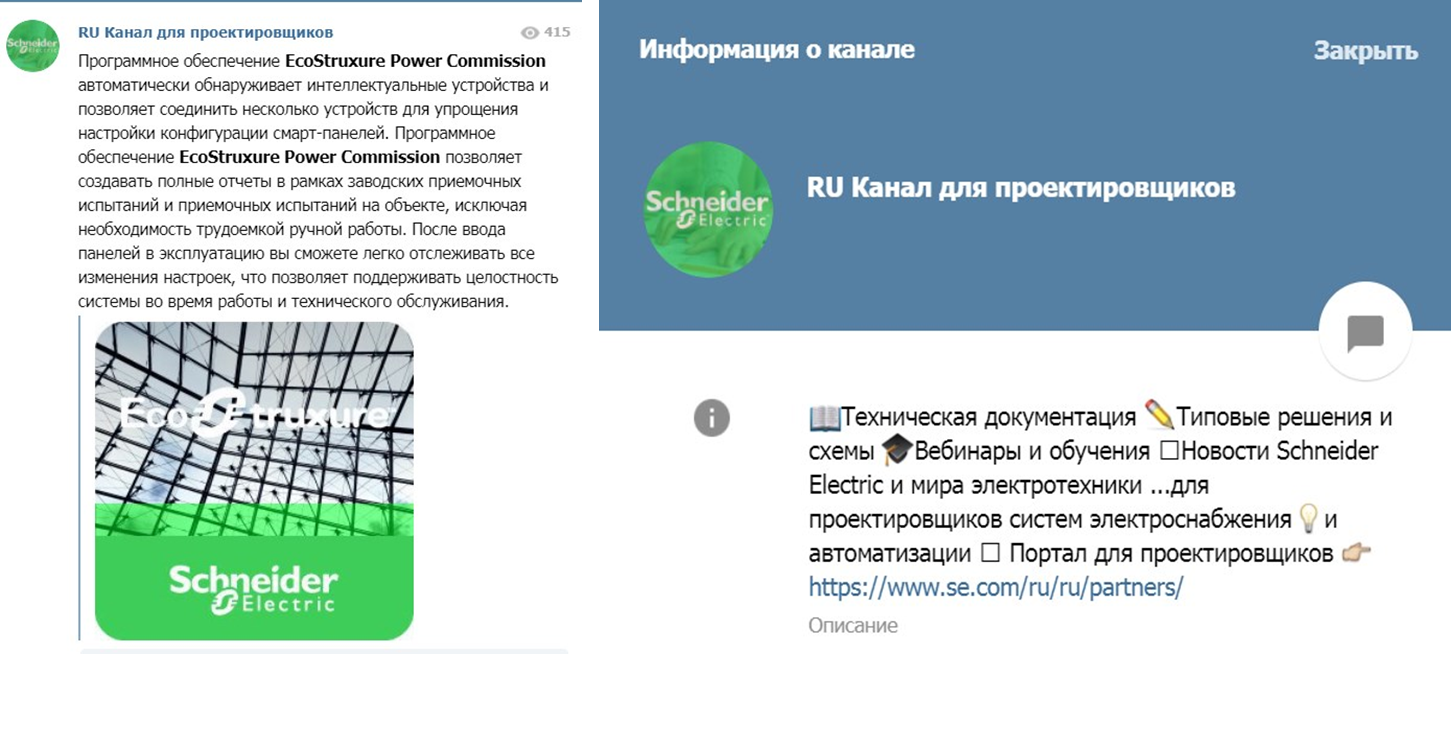 For the convenience of marketers, Facebook is using the approach of creating a unified content management platform, including advertising. In the future, the platform will cover all the services it controls: Instagram, Facebook, WhatsApp. Already now there is an opportunity to use analytics tools for Facebook and Instagram from a single administrator's office, which greatly simplifies the work with analytical data and makes it possible to comprehensively approach the development of content plans.

The traditional business network for building business communications has now somewhat lost its popularity in Russia due to restrictions, but it is effective for interacting with foreign partners. During the pandemic, the platform showed a significant decline in the attendance of foreign users. This is due to the colossal decline in business activity abroad, in particular in a number of EU countries, while in Russia the capacity of business communications in this network has grown significantly during the period of isolation.

After analyzing everything that has happened on social networks over the past six months, we have added a business profile on Twitter to our lineup. Since the Twitter platform is a popular communication tool in international companies in our market segment - architecture, design, construction - we consider it necessary to have a presence in this social network for the companies operating in the international professional market. All this tells us that the b2b segment of Russia is actively moving towards social networks, understanding where its audience is now.

The cancellation of the St. Petersburg International Economic Forum in 2020 served as a sign of significant changes in the conduct of events not only for this year, but possibly for a few subsequent years. Event industry in Russia began to transform not only because of the changes in market conditions, but also because of the needs of large cities' residents. For example, in Moscow, back in May, the pavilions of the exhibition centers of the Expocentre Central Exhibition Complex, VDNKh and Sokolniki Exhibition and Convention Center were converted into temporary hospitals. However, they never came in handy, as the epidemiological situation in the capital stabilized. Temporary hospitals are currently in reserve. And how long they will remain in this status is unknown.


The event industry also began to immerse itself into the virtual space: conferences, forums, awards - everything went online. The organizers of the events for the b2b segment, such as Kommersant, RBC, Forbes Russia, CRE, were the first to respond to these challenges. At this time, the events became free with integral online broadcasting on popular Internet platforms.


However, by the second month of restrictive measures, marketing efforts to host professional and industry events such as awards and online forums began to fail. The online mode didn't turn out to be attractive for all representatives of the target audience, and especially for the audience of the b2b segment, where both personal communications and empathy play an important role.


Industry awards and international events, such as the Moscow Urban Forum, MIPIM, Dubai Expo, have been postponed until at least 2021 due to the inability of experts to travel around the globe. Attempts to move traditional offline events online have not attracted much interest from the target audience so far. After all, the audience perceives not only what the speaker says, but also how he does it, including intonation, facial expressions, gestures, jokes. Live human speech has become especially valuable during a pandemic.


Without personal communication, such events lose their attractiveness, since one of the main opportunities is lost - to build long-term personal contacts between market players. In Russia, the situation with traditional events has also changed. Many exhibitions and conferences were postponed or canceled, some had to change their usual venues. For example, the Moscow International Book Fair, which traditionally took place in pavilion 75 of VDNKh, moved to the Manezh, due to the fact that a temporary hospital organized at the time of the pandemic still operates in the pavilion. Industry exhibitions and forums such as "ArchMoscow", MAPIC, BIM & Security have repeatedly changed the opening dates, since they are more likely to attract the majority of the target audience in offline format, as they missed personal communication on professional topics.

Another interesting example of business interaction is mutual support of companies and collaboration with websites that attract large audiences. As we know, the event industry and air travel have faced some of the hardest hits during the pandemic. Therefore, now they are trying to actively cooperate and support each other. For example, the forum “100+ Techno Build. International Construction Forum and Exhibition", which takes place annually in Yekaterinburg, has entered into collaboration with Aeroflot. Now the country's largest air carrier offers promotional codes for its flights from Moscow to Yekaterinburg on the dates of the forum with substantial discounts. Hotels in Yekaterinburg also support such initiatives and offer special conditions for the guests of this event. 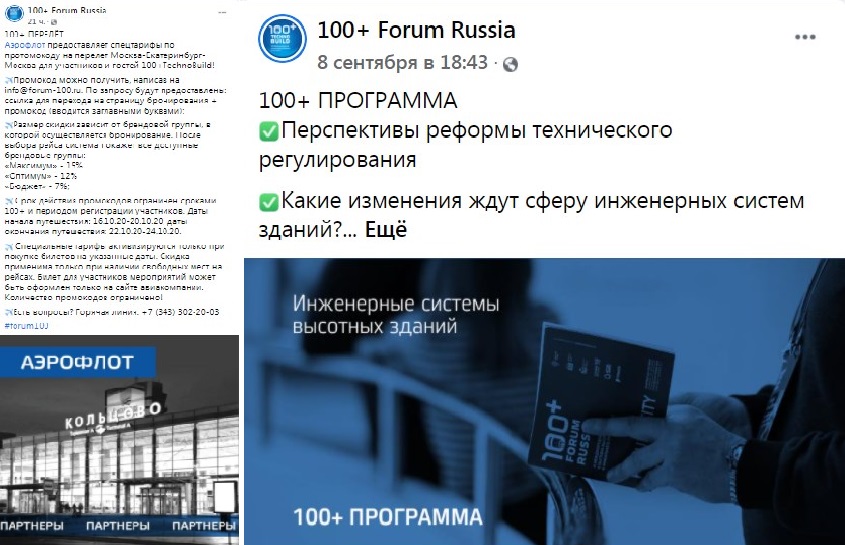 The transition to the online mode of interaction with educational institutions was especially interesting and surprising for Metropolis. In our company, for several years now, we have been holding case championships for students of the country's leading industrial universities. So, this year we continued to work with the St. Petersburg State University of Architecture and Civil Engineering (SPbGASU). The main idea of ​​the interaction is that students can try themselves at real design with the support of the company's experts. We traditionally invite winners and especially stand-out participants to internships. This year, students didn't expect both the transition to online learning and the transition to the digital format of the entire design process and interaction with experts and project curators. However, they quickly adapted and, thanks to the company's full readiness to continue the championship in virtual mode, successfully defended the projects.


We used Google class technologies for the transfer of tasks and cloud storage with personalized access for the exchange of materials. It should be noted that the defense of projects took place on the Zoom platform, in online conference mode, and the company's experts, who also missed communication, were glad to see the students, so the defense of projects was very lively and intensive, and the results of this championship even exceeded the company's expectations. All projects were carried out at a high level using BIM technologies with a high degree of elaboration, which impressed both the company's experts and university professors.

Assessing the changes that we saw during isolation, we can confidently say that the emotional component is vital for all people, even for utter introverted workaholics. Realizing the importance of maintaining a corporate spirit, and how people missed live communication, the management of our company decided to organize traditional corporate events for employees in honor of the Builder's Day. All the events were held outdoors and were strictly compliant with the requirements of Rospotrebnadzor. This, of course, gave a charge of positive emotions for the company's employees working in different cities, be it Kazan, Moscow or St. Petersburg. The "sad" market of design services smiled and is ready for active work again.


The result of any crises is inevitably the “washing out” of smaller companies from the market and eventually increased attention towards the remaining ones. However, for large players, this is not only a signal to mobilize and urgently develop anti-crisis strategies, but also possibly to increase marketing budgets.


Timely measures taken will allow us to strengthen our place in the market and gain competitive advantages, because competition only increases during crises. And today it is important to understand that b2b marketing has changed and acquired a very significant emotional and personal component. Trust in brands is formed not only on the basis of the quality of the services provided, but also on the compliance with the values ​​of the target audience and the correct strategy of behavior in the information field.

Sports victories of METROPOLIS in August

Awards for the representatives of Metropolis

Women who bring life to architecture