Utility providers periodically increase the cost for end consumers - residents of cities and other settlements.


Currently, there is a constant increase in prices for energy carriers, which are used in public utilities to generate heat and electricity. This circumstance forces utility providers to periodically increase the cost for end consumers - residents of cities and other settlements, which in itself causes dissatisfaction. About this Deputy General Director of Metropolis Kirill Chebakov told "Vesti.Nedvizhimost".


To protect the interests of consumers, the state uses all the possible set of tools that it has. Amendments are being introduced to the Law on Energy Saving aimed at reducing the cost of heat and electricity, the construction of new energy-efficient facilities and the reconstruction of existing ones are being stimulated by introducing tax breaks if a certain energy efficiency class of a building and structure is reached, amendments and additions to building regulations are being issued aimed at achieving this high class.


The last point should be given special attention, since it is in the design of buildings and structures that the main decisions are laid, which in the future during operation can significantly reduce the cost of heat and electricity. 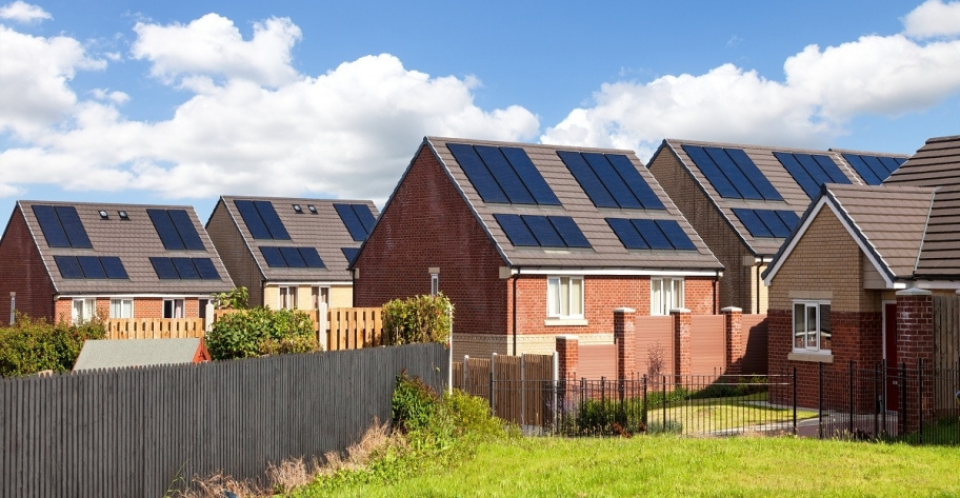 When designing a building, special attention is paid to the design of the thermal envelope of the building, which, along with increased thermal performance, is subject to increased requirements for appearance, durability and reliability during operation.


The appearance of the building is determined by many parameters, such as the nature of the surrounding buildings, the purpose of the building, its number of storeys, etc. Modern facade solutions make it possible to realize all the ideas of architects, while the building is not only aesthetically pleasing, but also meets the requirements for thermal protection to the maximum.


Also, when designing the thermal envelope of a building, the characteristics of translucent structures are of no small importance.


If earlier windows were used, the design of which did not allow maintaining the specified characteristics in terms of air permeability, which in turn entailed an increased consumption of thermal energy for heating the infiltration air, now these parameters are clearly regulated by regulatory documents, and the use of modern and reliable window blocks with one double-glazed windows make it possible to achieve these parameters and maintain them for a long time, up to the overhaul of the building. And just as in the case of building insulation, the consumer does not bear any additional costs for the installation of these blocks, since this requirement is laid down in regulatory documents and is mandatory.


Speaking about energy-efficient buildings, it is worth mentioning thermal energy consumption metering devices, which allow the consumer to pay not for the weighted average value of thermal energy consumption, determined by the total consumption of thermal energy by the entire building and the area of ​​your premises, but directly for the consumed kilowatts of energy for their needs, which counts every second. The installation of these devices is mandatory in all newly constructed buildings, and the use of this device also allows you to significantly reduce the payment for the amount of consumed thermal energy and not pay "for a neighbor" in case of its economical use, and vice versa, significantly increase it in case of wasteful spending.


Summing up, we can say that, despite the growing needs of the population to provide new high-quality residential and public areas, the costs of their operation are under the control of the state, which makes every effort to create the optimal ratio of convenience and quality of life at minimal cost to provide them.

Metropolis wins the Sport Business Awards in the Design Bureau of the Year category!

The use of translucent structures for the design of facades