Moscow, 4 December 2021
House of Culture GES-2 opened to the public

On December 4, the opening of the House of Culture GES-2 took place in Moscow on the site of a former power plant that went through a large-scale reconstruction. It will host contemporary art exhibitions, concerts, film screenings, workshop classes and more. The new cultural space promises to become one of the main points of attraction for Muscovites and guests of the city.


On December 1, a formal ceremony was held, in which Russian President Vladimir Putin and Moscow Mayor Sergey Sobyanin took part. Project investor Leonid Mikhelson gave them a tour of the GES-2 site and shared some details of the project with them.

And in the morning of December 4, before opening to the general public, the House of Culture gathered the project participants – architects, designers, engineers, constructors, inviting them to appreciate the result of their collaboration. The Metropolis team participated in the project and worked on structural solutions and internal engineering systems at the stages of Concept, Design and Detail documentation. Our colleagues were happy to be among the first to see the result of their work and to hear a speech and words of gratitude from Leonid Mikhelson. 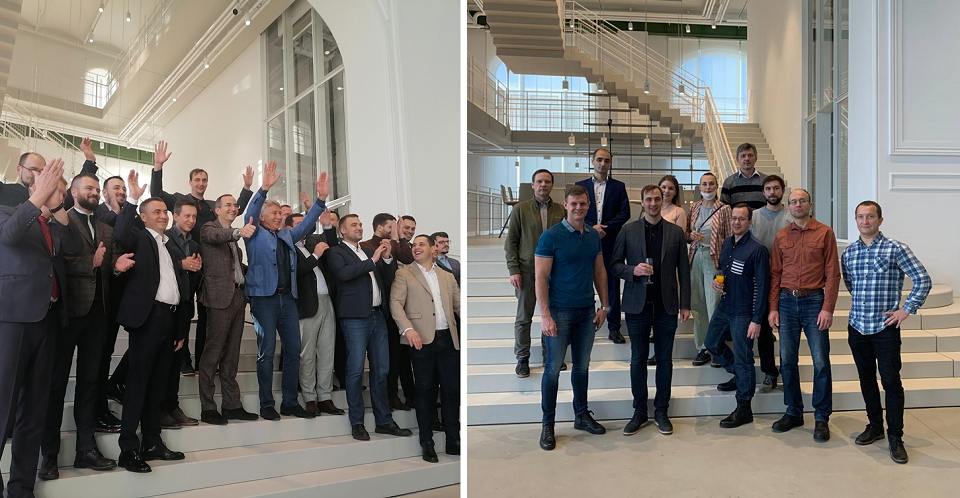 The sun appearing on this December day showed the space in all its glory! A glass roof and panoramic windows with large-pitch imposts and frequent thin sashes let in a lot of light into the building. As planned by the architects, the extra internal partitions were demolished, and the supporting columns and openwork trusses were restored. The main task was to make the most of the multi-storied space and the central nave. The building is not only beautiful inside, but also harmoniously blended into the architectural ensemble of the center of Moscow.


For the ambitious project of the reconstruction of GES-2, which was built more than 100 years ago and no longer functioned, the renowned Italian architect Renzo Piano was invited. He is known for his provocative and postmodern works and is considered one of the pioneers of the high-tech style in architecture. And this is recognizable in his work on the new House of Culture – there are echoes of his past works and the same courage in architectural and interior solutions. 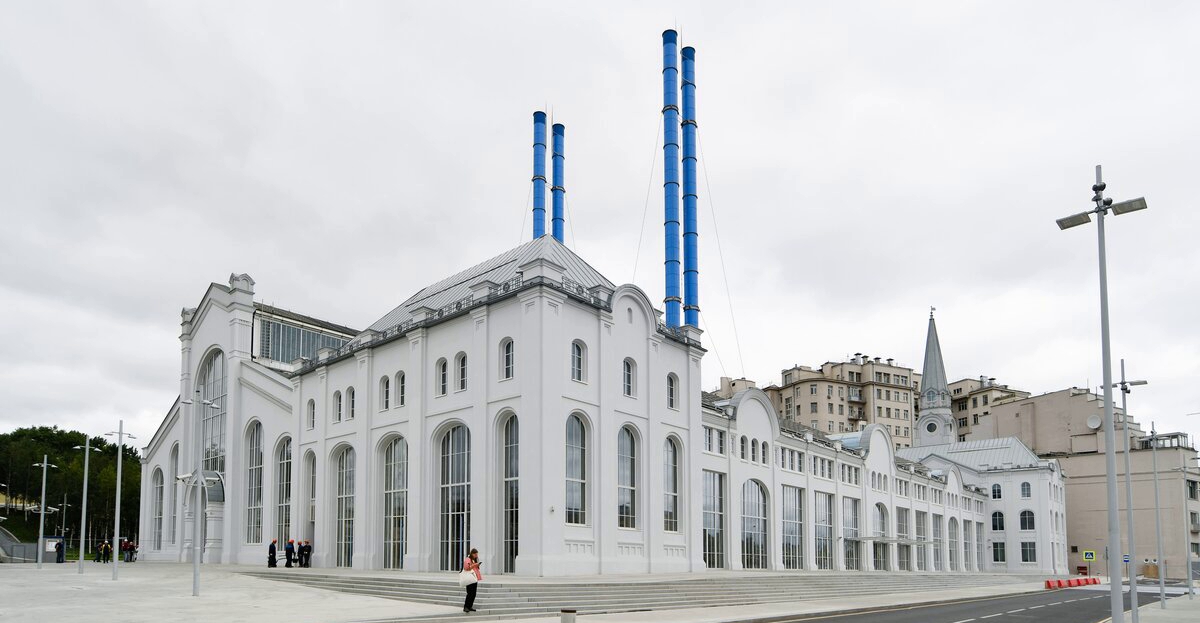 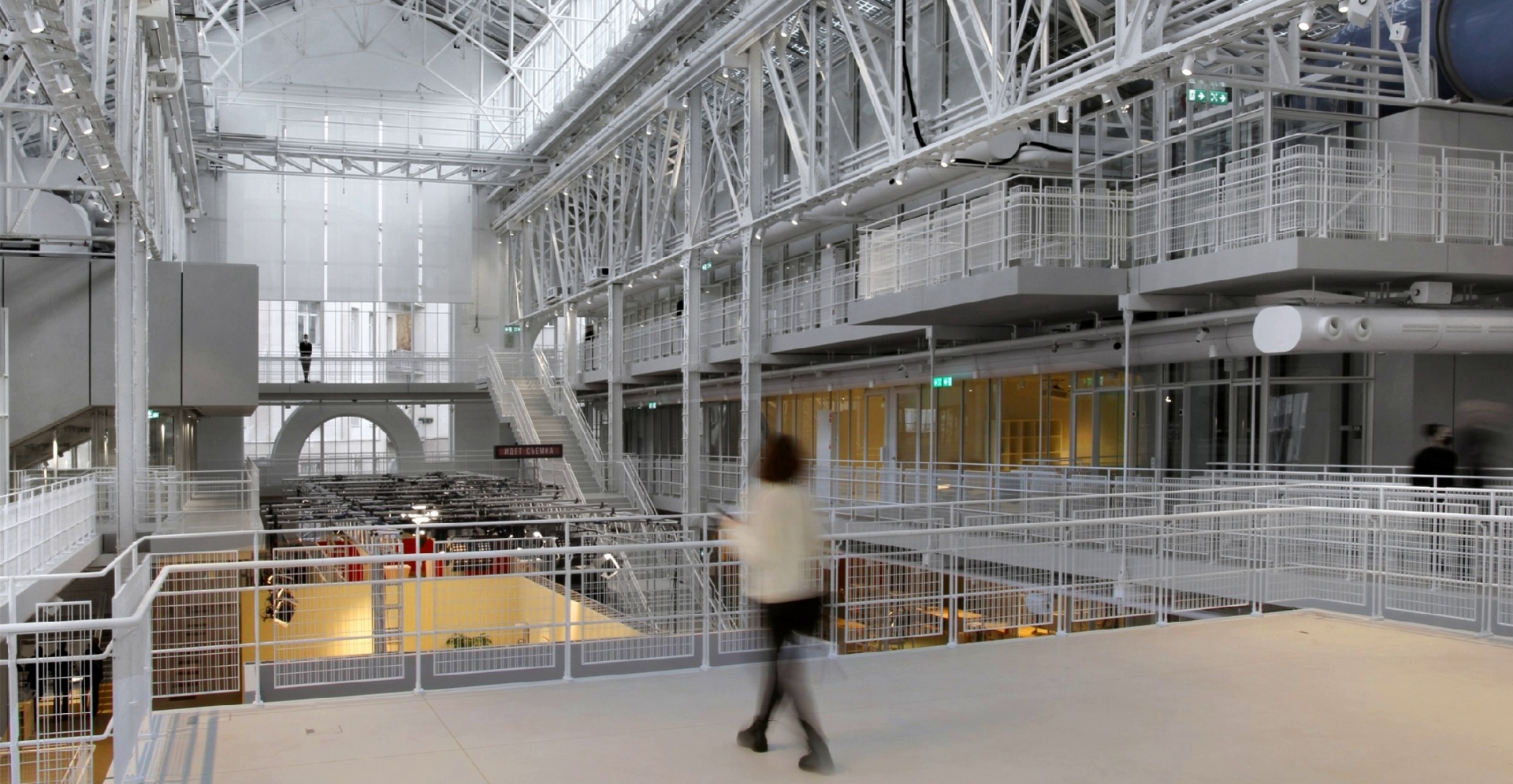 The general designer was the APEX bureau, which helped foreign colleagues to realize their ideas in Russian realities.


The main feature of the project is a completely new format of public space. This is a given, both compositional and ideological dialogue between the building and the city. Today it is a space filled with light and energy, uniting people and culture.


The opening of GES-2 was perhaps the most anticipated event of 2021 in Russia! We congratulate and thank the Metropolis team, as well as everyone who participated in the creation of this landmark project!

Metropolis is among the "Captains of Russian Business"

Construction industry experts named the winners of the Steel2Real-19 contest

Metropolis wins the Sport Business Awards in the Design Bureau of the Year category!
contact us